Robin Uthappa retirement- A look back at the star batsman's great moments with India! 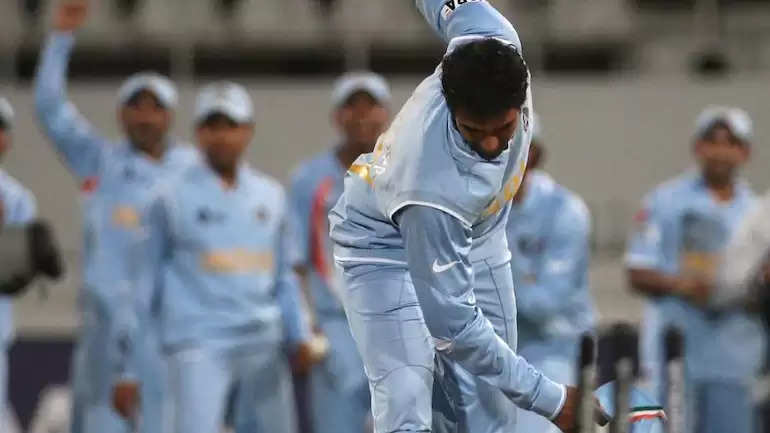 Former India legend Robin Uthappa on Wednesday announced his retirement from all forms of cricket. The veteran announced his decision to put an end to his illustrious career on Twitter.

Uthappa won the T20 World Cup with India in 2007. He was one of the players who bowled out against Pakistan in India's first match in the first T20 World Cup. Uthappa, a three-time IPL champion and former Orange Cap winner, made his international debut in 2006 against England. 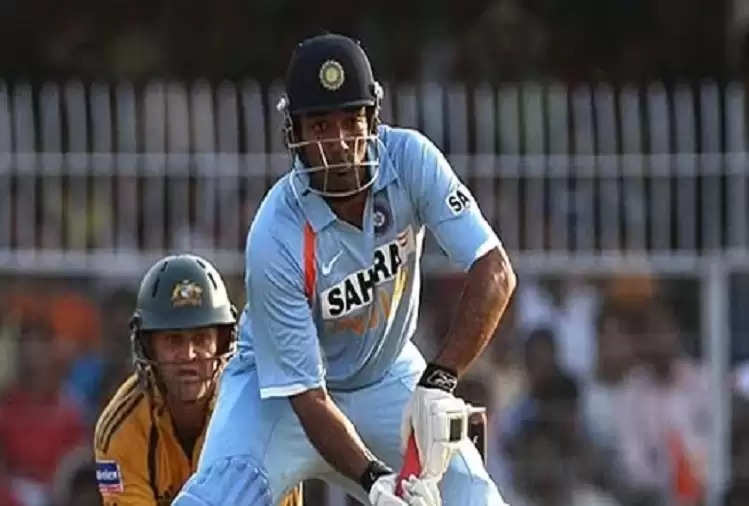 Uthappa shared his iconic image of celebrating by taking off his cap against Pakistan, along with two penned notes, writing, "It has been my greatest honor to represent my country and my state Karnataka. However, all is well Things must come to an end, and with a grateful heart, I have decided to retire from all forms of Indian cricket. Thank you all."

The cricketer will be remembered for being a part of India's first T20 World Cup winning team in South Africa in 2007. He was one of the few Indian players to have a historic delivery against Pakistan in the competition. The flamboyant opener, who was known for his aggressive brand of cricket, was part of a youth brigade led by MS Dhoni.

One of his most significant contributions to international cricket was his 50-run knock in the group match against Pakistan in the 2007 T20 World Cup. He returned to hit the stumps in a "bowl out" after the match was tied. His celebration in which he took off his cap and took a bow is etched in the memory of Indian cricket fans.

It has been my greatest honour to represent my country and my state, Karnataka. However, all good things must come to an end, and with a grateful heart, I have decided to retire from all forms of Indian cricket.

Thank you all ❤️ pic.twitter.com/GvWrIx2NRs

Uthappa was primarily seen as a white-ball player who played 46 ODIs and 13 T20Is. He could never justify his full potential at the top level for India averaging 25 in ODIs. Despite his prowess in the Ranji Trophy for Karnataka, he never got a chance to wear the India cap in Test cricket. At the FC level, he managed to score 9446 runs. He had 6534 runs in List A.

In domestic cricket, he represented Karnataka, Saurashtra, and Kerala respectively.

In the Indian Premier League, he played over 205 matches, scored 4952 matches, and won three impressive titles. He played for several IPL teams in the past, including Chennai Super Kings, Royal Challengers Bangalore, Rajasthan Royals, and Kolkata Knight Riders.