Robin Uthappa praised Virat Kohli, said - "He is a match winner", and said this on the matter of giving him rest! 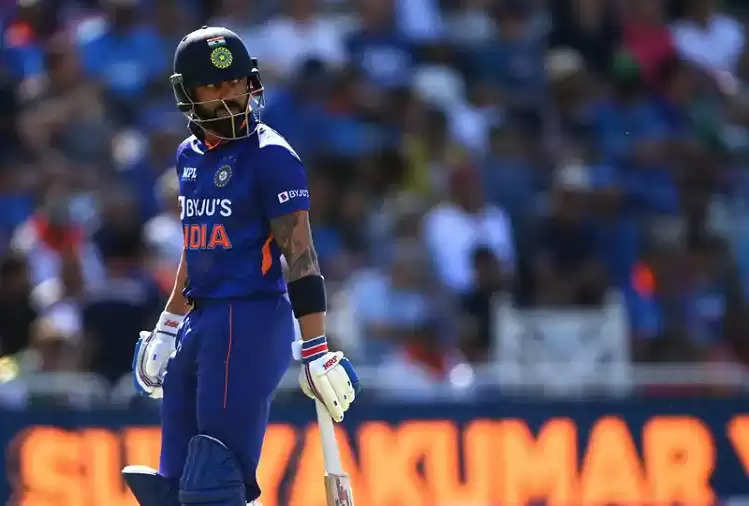 Former Indian captain and top-order batsman Virat Kohli hasn't had the best of times in international cricket for almost three years now. He hasn't scored a global century since late 2019, while his performances in the Indian Premier League (IPL) have also been erratic. While there has been a demand for his ouster for some time, the selectors have different views on this. Some people called upon Kohli to keep given opportunities considering his talent. At the same time, former Indian wicketkeeper-opener Robin Uthappa has asked to retain Kohli as he is a winner. 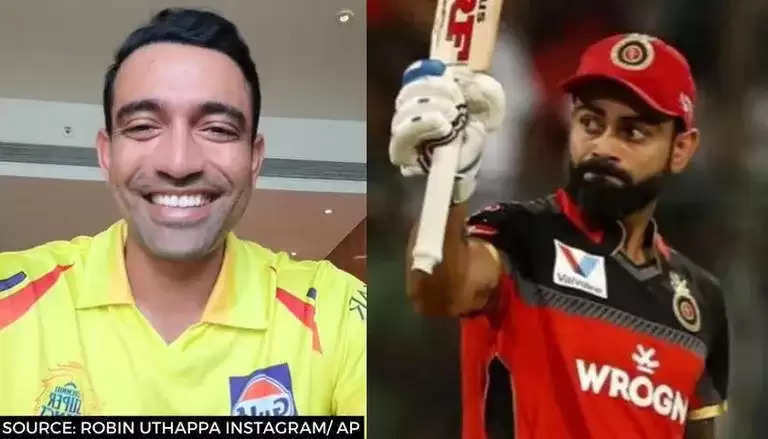 Uthappa feels that Kohli deserves a long break from the game, considering that his slump has been going on for a very long time. "We have neither the right nor the grounds to question his position or his ability to win games. He is a match winner and has proven to be one of the best in the world," Uthappa said on CricChat. 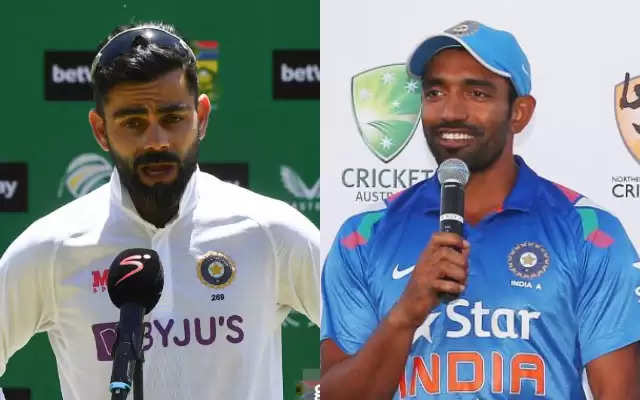 Further, Uthappa also felt that One Day International (ODI) cricket is no longer an ideal format as it is not sustainable today, as English all-rounder Ben Stokes retired from the format due to the troubled international schedule. He said, 'T20 and Test cricket may continue, ODI may not.'

Uthappa was also asked about his assessment of pacer Jasprit Bumrah, who led Team India in the fifth Test against England last month. He then said- "According to me, Bumrah would be a great captain for Test cricket. For ODIs, the options would be KL Rahul or Rishabh Pant."