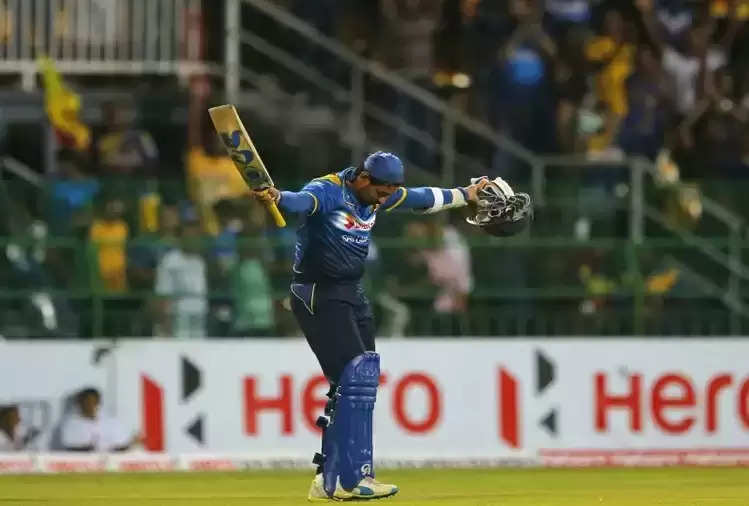 Sri Lanka Legends beat Australia Legends by 38 runs in the third match of the Road Safety World Series on Sunday on the back of brilliant innings from Tillakaratne Dilshan (107) and Dilshan Munaweera (95 not out). Sri Lanka scored 218 runs for the loss of one wicket in 20 overs at the Green Park Stadium in Kanpur. 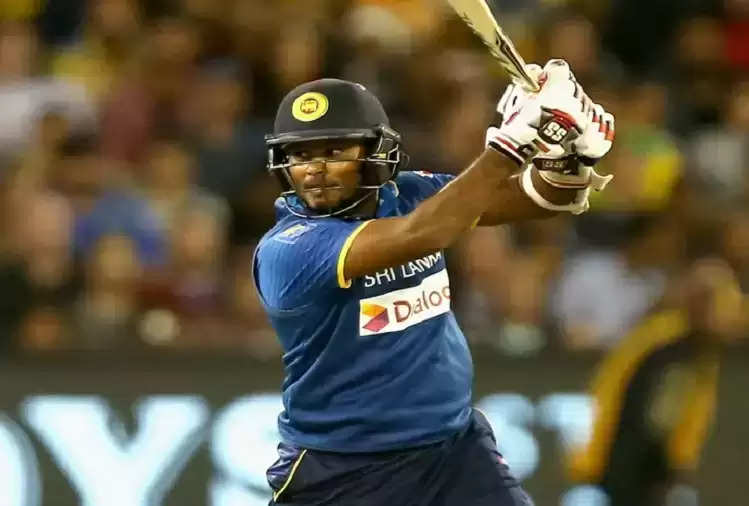 In reply, Australia Legends were bundled out for only 180 runs in 18 overs. For Sri Lanka, 45-year-old Tillakaratne Dilshan scored a century of 107 runs in just 55 balls. This is the first century of a batsman in this tournament. No batsman had achieved this feat before. 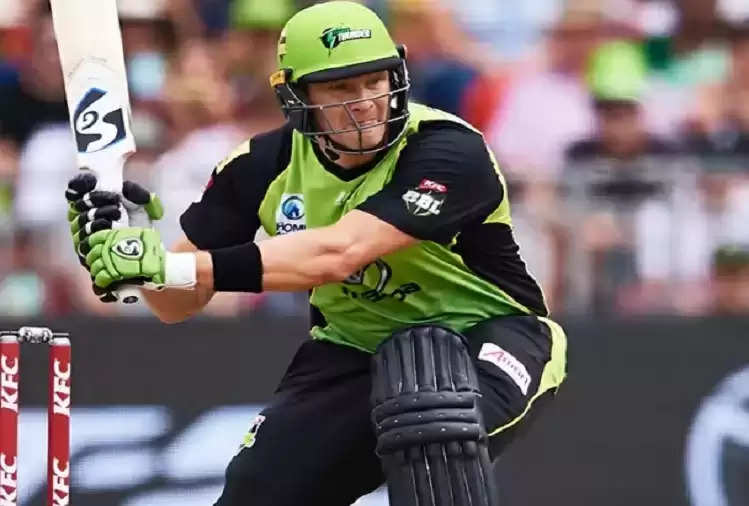 Dilshan Munaweera also scored an unbeaten 95 off 63 balls for Sri Lanka in the match. Tillakaratne Dilshan and Dilshan Munaveera put on 208 for the first wicket. At the same time, captain Shane Watson and Cameron White also gave a good start for Australia. However, Australia got defeated in the match. In the match played earlier, West Indies Legends defeated Bangladesh Legends by 6 wickets.