Road Safety World Series: Many former star cricketers including Sachin-Yuvraj will be seen again on the field, this is the full program 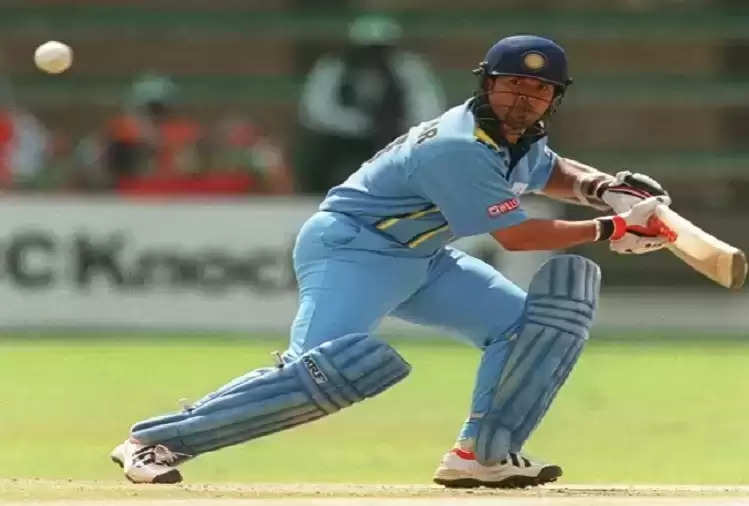 Sports desk. Many star cricketers including former great cricketers Sachin Tendulkar and Yuvraj Singh will be seen again on the field. Road Safety World Series is going to start between eight teams from today. Eight teams will fight for the title in the second edition of the tournament. 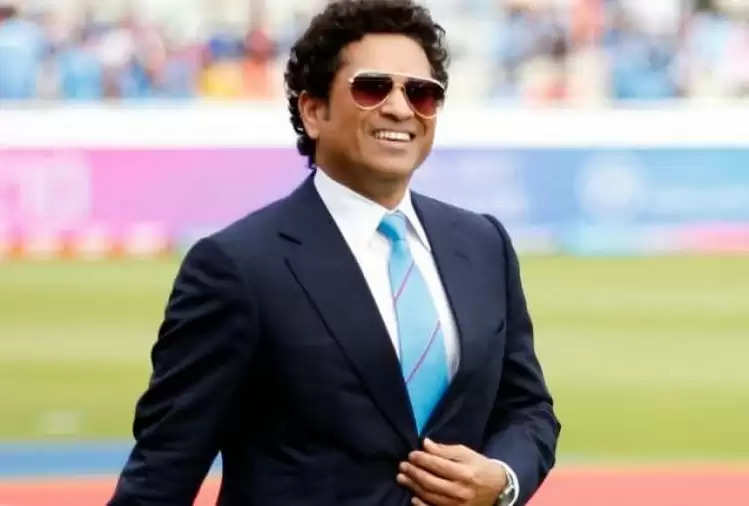 The first match of the series will be played between India Legends and South Africa Legends at the Greenpark Stadium in Kanpur today. Sachin Tendulkar will once again be seen captaining the Indian team. In this series, once again the cricketers who have retired from international cricket will be seen on the field.

The time is nearly here!
The Legendary Jung is back stronger than before! 8 teams, 4 cities, 23 matches! 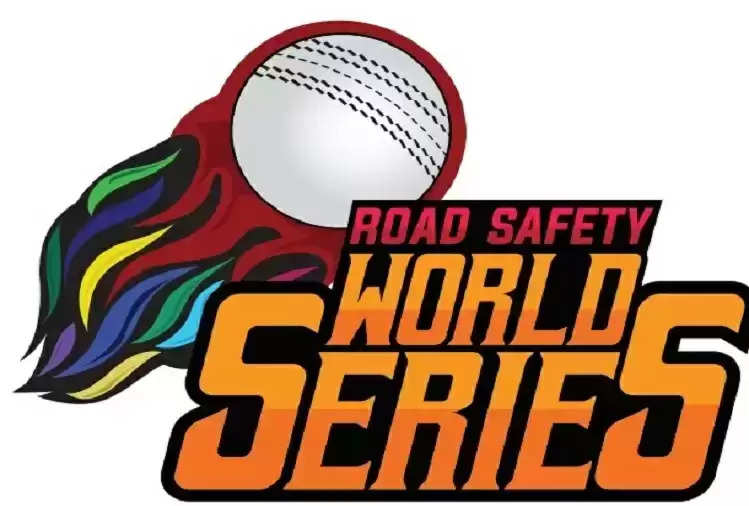