Road Safety World Series: At the age of 49, Sachin Tendulkar scored so many runs in only 20 balls, Yuvraj also played a stormy innings 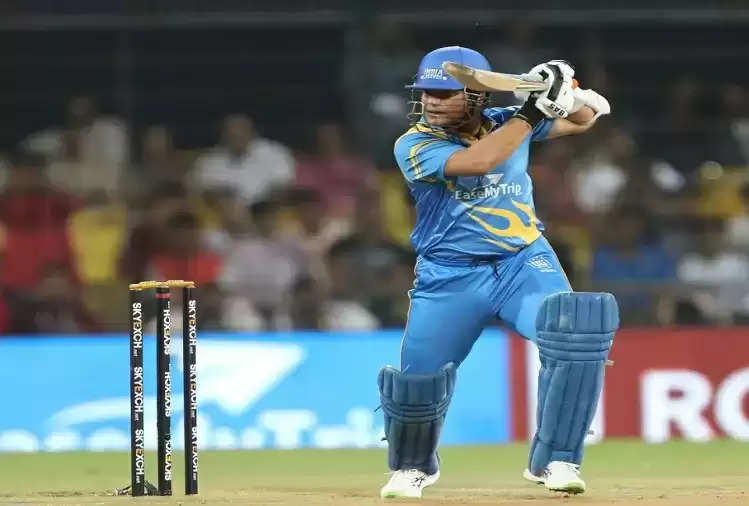 Former India great Sachin Tendulkar, at the age of 49, played a blistering 20-ball 40 for India Legends in the Road Safety World Series on Friday. On the basis of this innings, India Legends defeated England Legends by 40 runs. 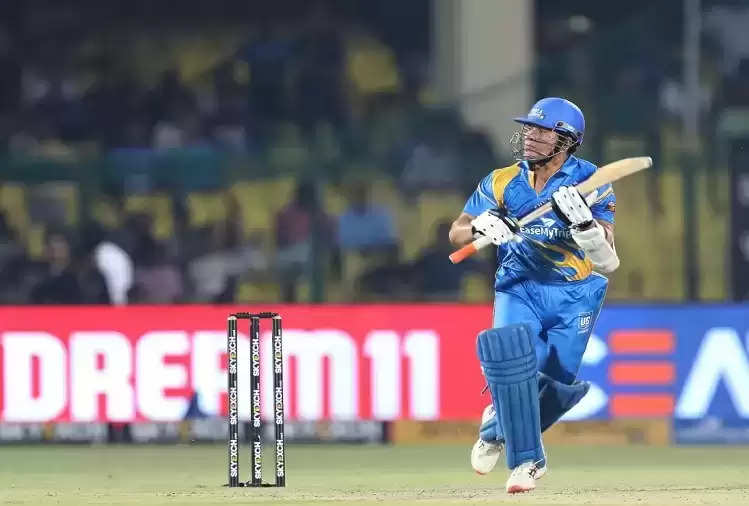 In the 15-15 over match due to rain, India Legends scored 170 for five in 15 overs. Sachin Tendulkar hit three fours and three sixes in his innings for India. While Yuvraj Singh (31 not out) and Yusuf Pathan (27 runs) also played useful innings. 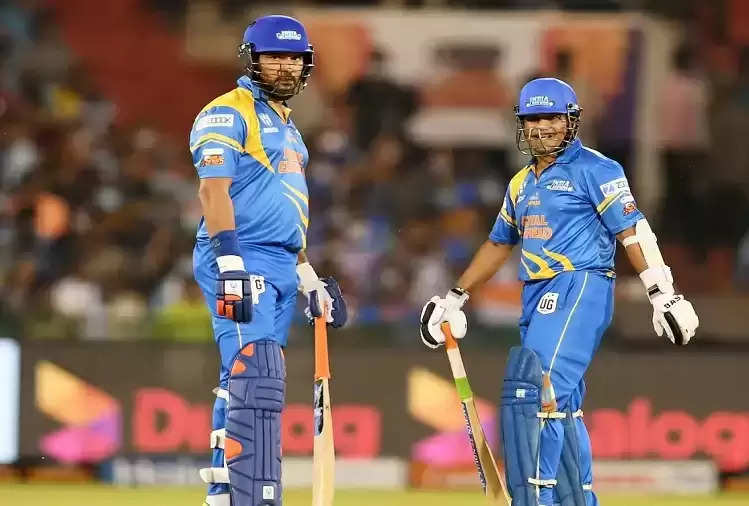 Yuvraj Singh played this unbeaten innings in 15 balls with the help of 3 sixes and a four. In reply, the England Legends team could only manage 130 runs for six wickets in the allotted overs. With this win, India Legends entered the semi-finals of the tournament.