Rishabh Pant: Rishabh Pant did an emotional tweet after surgery, and wrote a big thing about the two youths who saved their lives 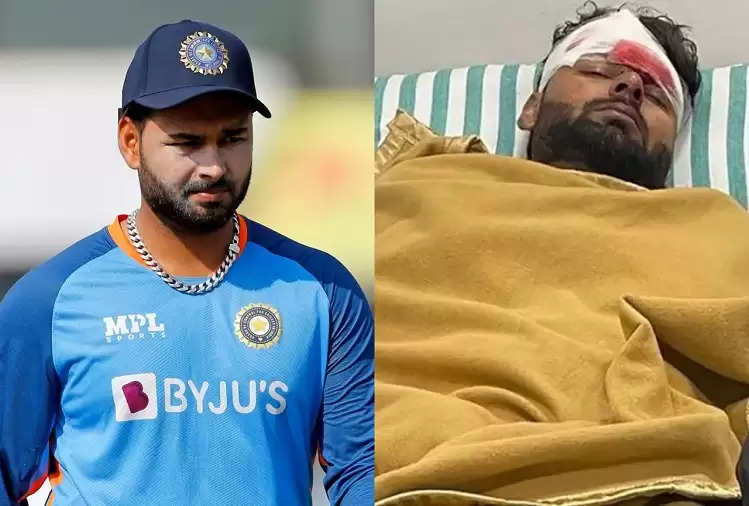 Indian cricket team's star player Rishabh Pant has undergone surgery after being injured in a road accident. Pant is currently undergoing treatment at Kokilaben Hospital in Mumbai. He tweeted for the first time after the surgery and thanked the two youths who saved his life. 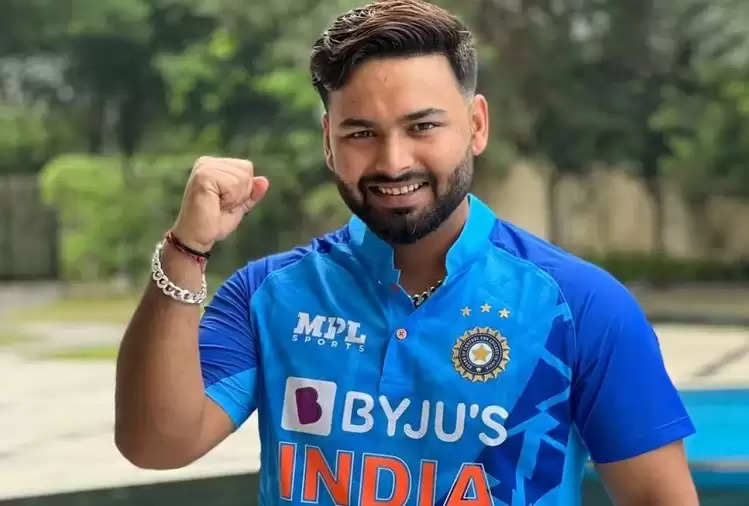 Pant then thanked his fellow players, doctors, and fans. In a tweet, he also spoke highly of the two youths who were taken to the hospital. Rishabh Pant tweeted saying, I may not be able to thank everyone personally, but I must tell you about these two heroes. 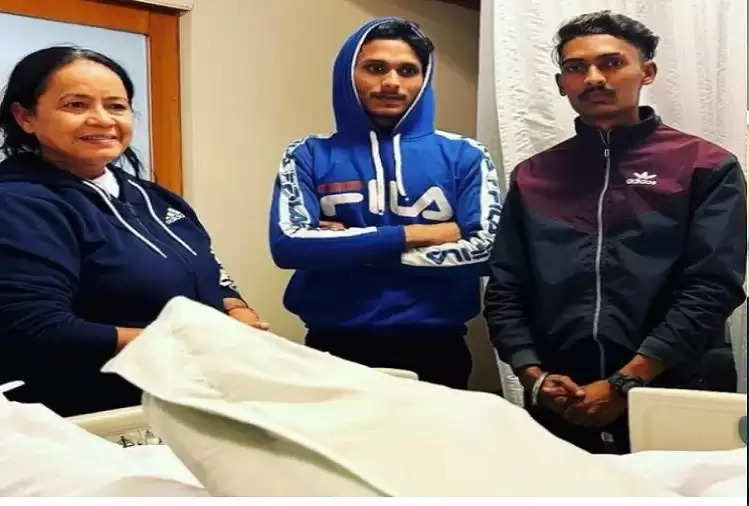 He wrote in the tweet who helped me during the accident and made sure that I reached the hospital safely. Rajat Kumar and Nishu Kumar, thank you. I will be forever grateful and indebted.