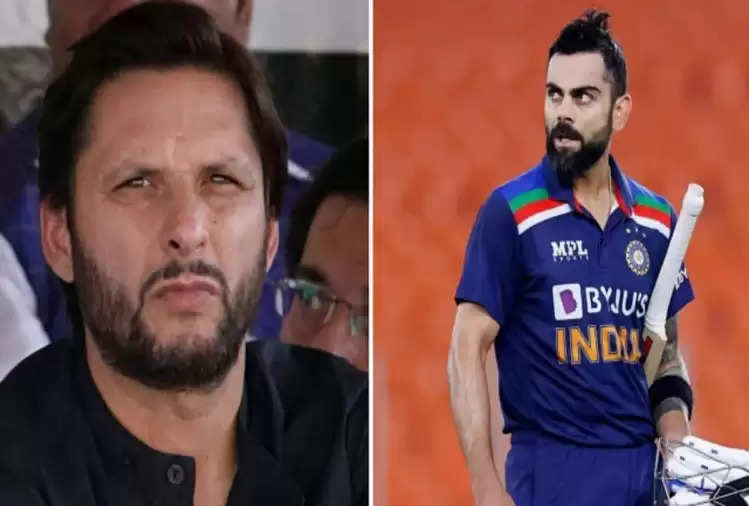 Former Indian spinner Amit Mishra has given a befitting reply after Shahid Afridi advised Virat Kohli to retire. During the recently concluded Asia Cup 2022, Virat made his much-awaited return after taking a one-month break from cricket. 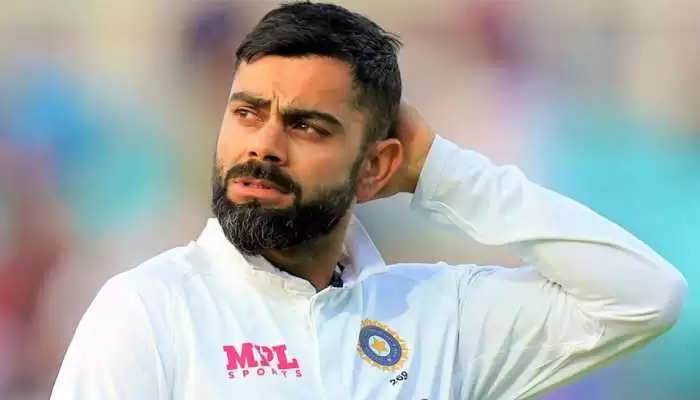 Kohli scored 276 runs in five matches, including his much-awaited 71st century, after Afridi suggested the former India captain retire at a higher level rather than be "dropped" from the team.

However, Mishra had none of it as he replied in a surprising manner to Afridi.

Mishra tweeted, "Dear Afridi, some people retire only once, so please spare Virat Kohli from all this."

Earlier, Afridi had suggested that Virat is now in his retirement phase and that he should do something as a 'champion' which no Asian cricketers have done in the past. He said, “The way Virat has played, the way he started his career, he struggled in the beginning before making a name for himself. He is a champion and I believe there comes a time when You are moving towards sannyas. But in that case, something high and important must be outside the tax." 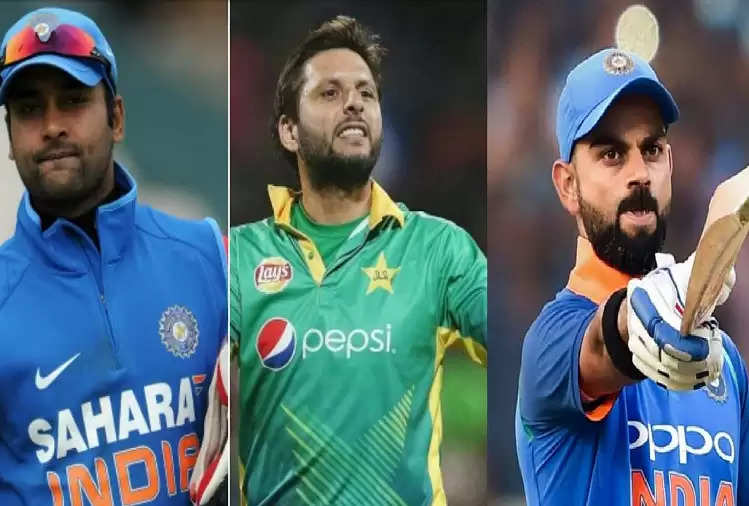 Meanwhile, Kohli announced his return in style during the Asia Cup, and he arrived at just the right time with the T20 World Cup on the horizon.