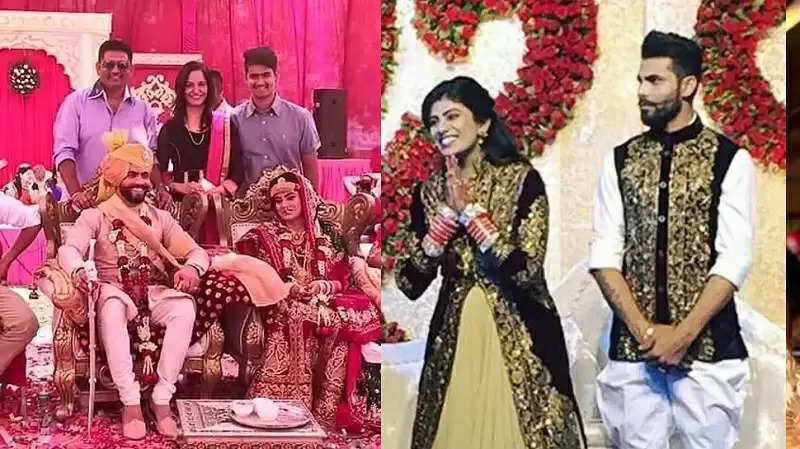 Ravindra Jadeja's wife Riva Solanki was born in 1990. Reeva Solanki's father Hardev Singh Solanki is a businessman. Her father also has two private schools and a hotel. Reeva Solanki herself was associated with BJP in 2019. She has also been the chief of the women's wing in the Karni Sena. 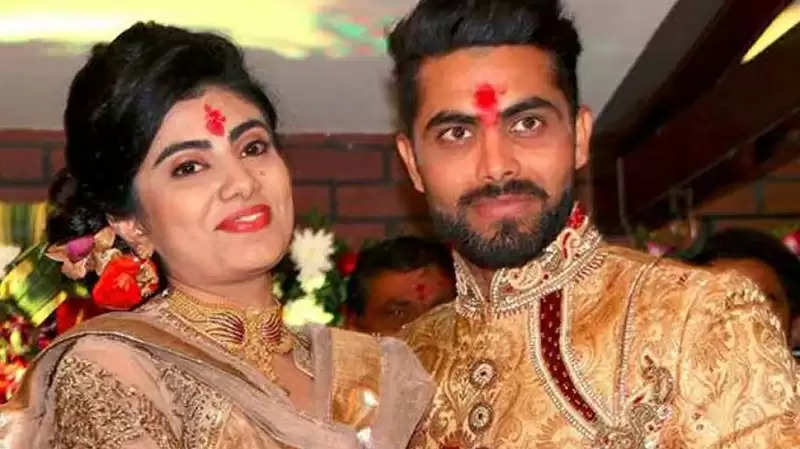 Reeva Solanki earned a degree in Mechanical Engineering from Atmiya Institute of Technology and Science, Rajkot. She was very smart at reading. She had also prepared for UPSC. 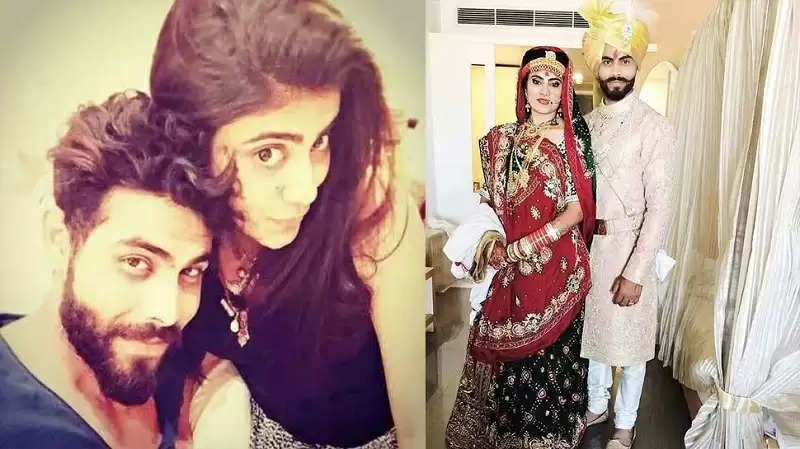 Reeva is the only daughter of the parents. Jadeja and Reeva got married on 17 April 2016. Jadeja was gifted an Audi Q7 car worth about 1 crore by his father-in-law even before his marriage. Both were married with great pomp. 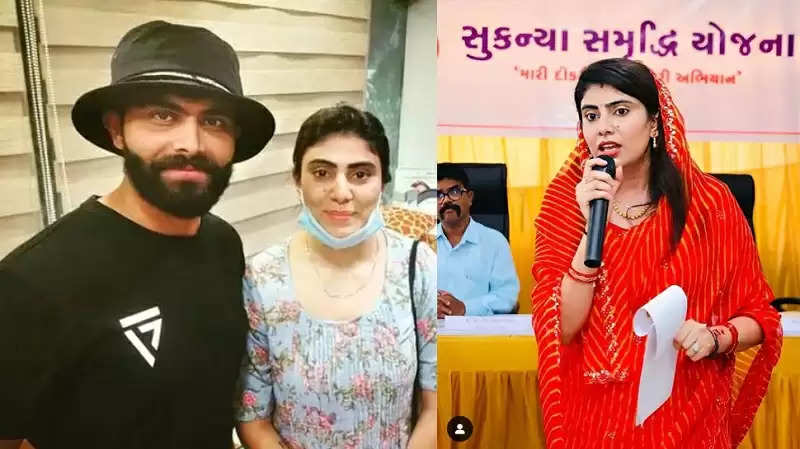 Ravindra Jadeja's sister Naina's Riva Solanki is a very good friend. It was she who had made Jadeja meet Reeva Solanki at a party. After this, the love of Jadeja-Reeva started rising. In the year 2017, both became parents of daughter Nidhyana. Both want to keep the daughter away from social media. 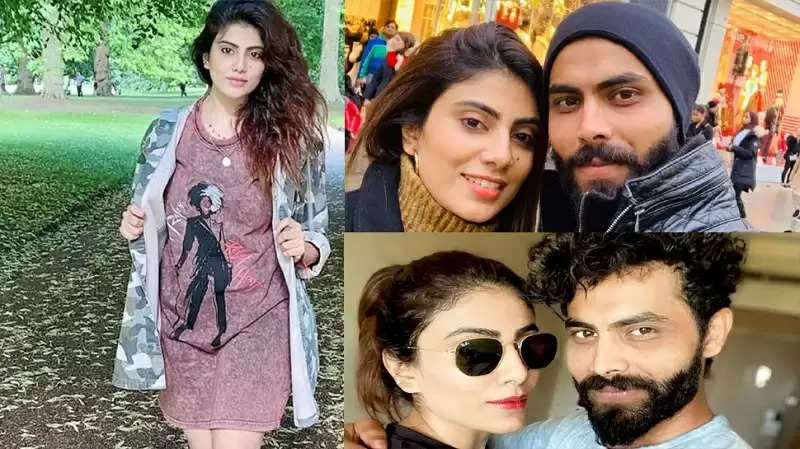 In the last few years, Ravindra Jadeja has made a different position on the strength of his bat. He has emerged as the biggest match-winner for Team India. He has that ability that he can change the course of the match in just a few balls.