Ravi Shastri made a statement about Virat Kohli, said- 'He needs to take a break from cricket' 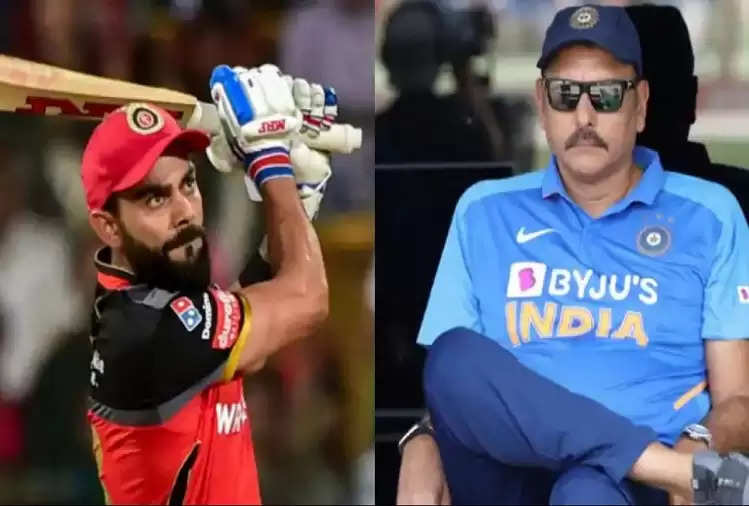 Kohli has managed to score more than 40 only twice in the last seven innings for Royal Challengers Bangalore in the current IPL season. He hasn't scored a century in all formats in the last 100 matches.

He had given up the T20 captaincy for both India and RCB and also relinquished the Test leadership, while he was dropped from the role of ODI captain.

"I am going straight to the main player here. Virat Kohli is overcooked. If anyone needs a break, it is him," Shastri told Star Sports.

He said- "Whether it is 2 months or one and a half months, whether it is after England or before England. He needs a break because he has 6-7 years of cricket left and you don't want to lose him."

Shastri said that there may be one or two players in world cricket who are going through the same problem, which already needs to be addressed.