Ranji Trophy: Yashasvi Jaiswal missed out on this big achievement 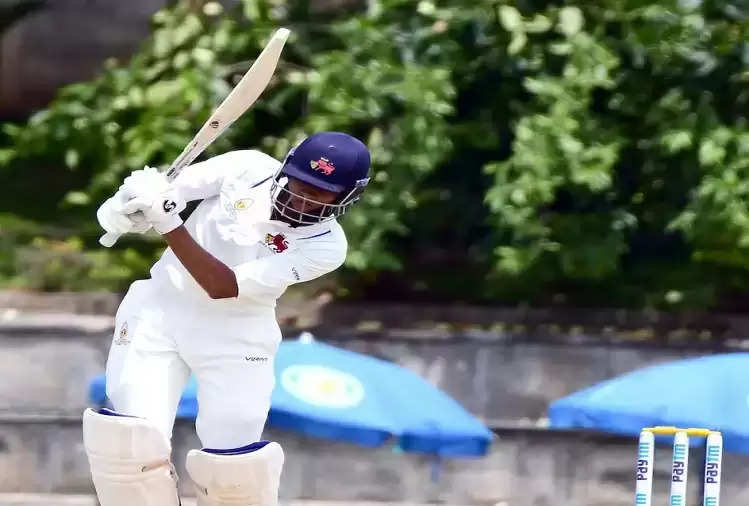 Yashasvi Jaiswal, the rising star of Indian cricket, has continued his stellar performance in the Ranji Trophy final as well. In the title match against Madhya Pradesh, the Mumbai opener scored 78 runs in the first innings. 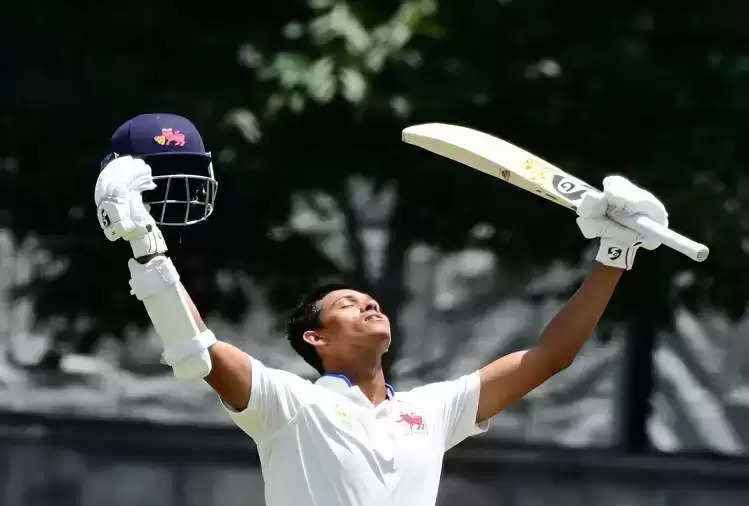 During this, he hit 7 fours and 1 six in 163 balls. However, he missed out on the feat of scoring his fourth consecutive century in the knockout matches of the Ranji Trophy. He along with captain Prithvi Shaw got Mumbai off to a good start. Both shared 87 runs for the first wicket. Prithvi Shaw was dismissed after scoring 47 runs. 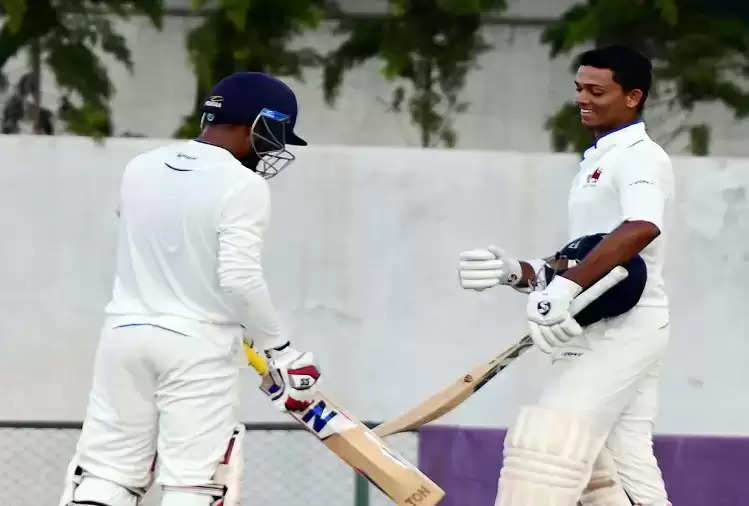 While Yashasvi remained at one end. Earlier, Yashasvi had scored 100 and 181 runs in both the innings respectively against UP in the semi-finals after scoring 103 against Uttarakhand in the quarter-finals of the Ranji Trophy. He has knocked on the door of Team India by scoring 497 runs in these three matches. Mumbai had scored 242 for five in the final till the time of writing the news.