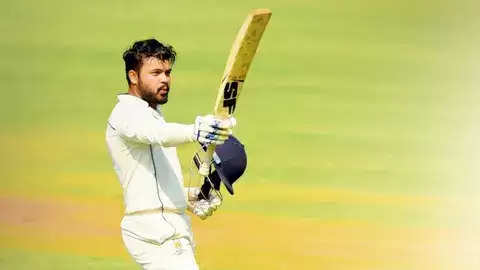 The second semi-final of the Ranji Trophy is being played between Mumbai and Uttar Pradesh where Mumbai is currently in good shape. Batting first, Mumbai scored 393 runs, Yashasvi Jaiswal and wicket-keeper batsman Hardik Tamore played an important role. He scored 115 runs. This is his second century in six innings. This is his second century in six first-class innings. Hit 11 fours and a six. Tamore was given the wicketkeeping responsibility after Aditya Tare was injured. 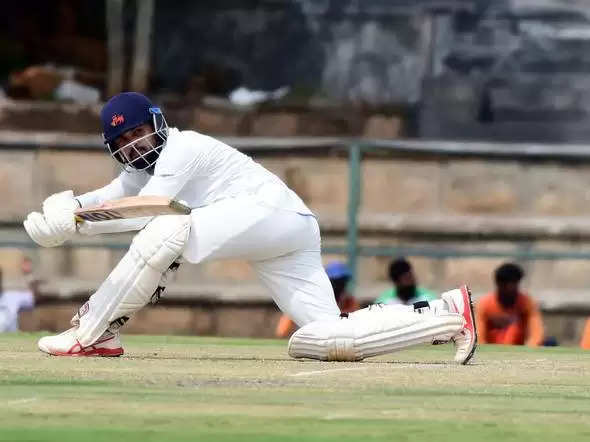 For the past few years, Hardik Tamore has been a regular part of Mumbai's home team due to his brilliant batting. Tamore hails from the same district of Maharashtra where Team India's star bowler Shardul Thakur belongs. Like the entire district, he also considers Shardul as his role model. To play cricket, he traveled 147 km every day from his village Boysar to reach the Oval ground in Mumbai for practice. And then go back to his home after training till 9:30.

A few years ago, his father settled in Mumbai, which helped Tamore a lot. 24-year-old Tamore made his domestic debut for Mumbai in the year 2020. So far he has played only four first-class matches in which he has scored 199 runs. He has one century and one half-century to his name.

In the year 2020 itself, he scored his century in the Ranji Trophy final against Madhya Pradesh. He scored 113 runs in 132 balls. 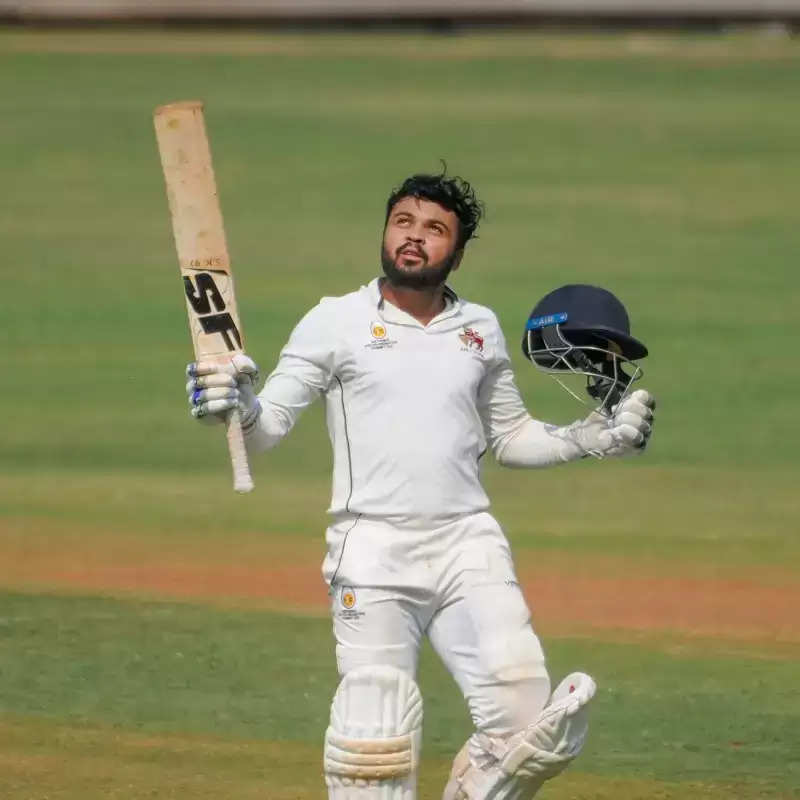 He recently led Mumbai to victory in the Under 25 CK Naidu Trophy. On Wednesday, once again with his century innings, he put his team in a strong position.

He had more time to give to his game. For this reason, in the year 2020, he should make his first class debut against Tamil Nadu. Here he got out after scoring 21 runs in an innings. After some time he was dropped from the team. Then Suryakumar Yadav and Sarfaraz Khan advised him to score a century by not playing risky shots.