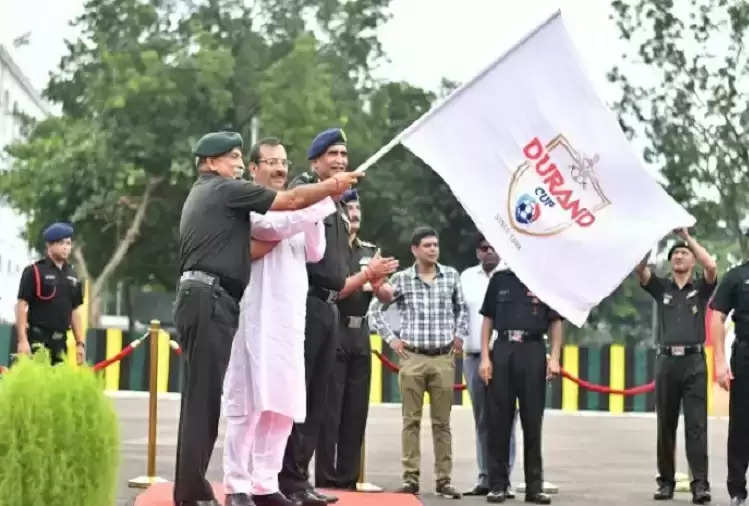 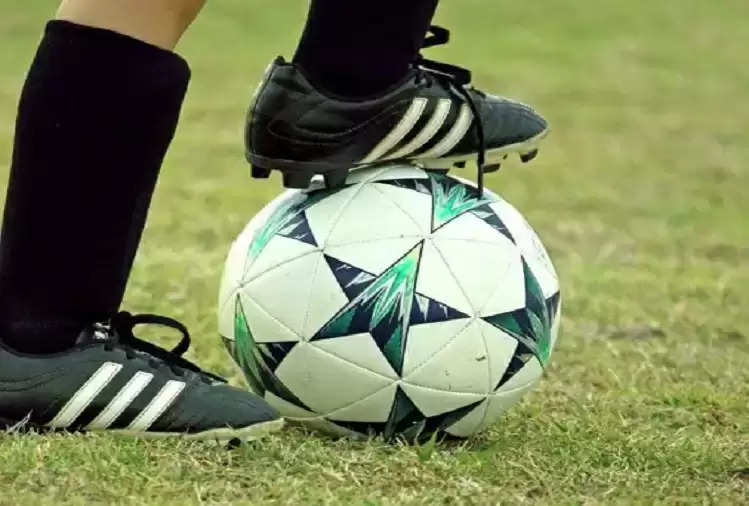 The 'Flagging Off' ceremony was organized at Fort William, the headquarters of the Eastern Command of the Indian Army. Three trophies are to be awarded to the winners of the tournament. The original award of the Durand Cup, President's Cup, and Shimla Trophy will reach Guwahati on the 21st of July.

After this, she will go to Manipur's capital Imphal on July 24. From where the capital of Rajasthan will reach Jaipur on July 27. After this, it will return to Kolkata on 02nd August. 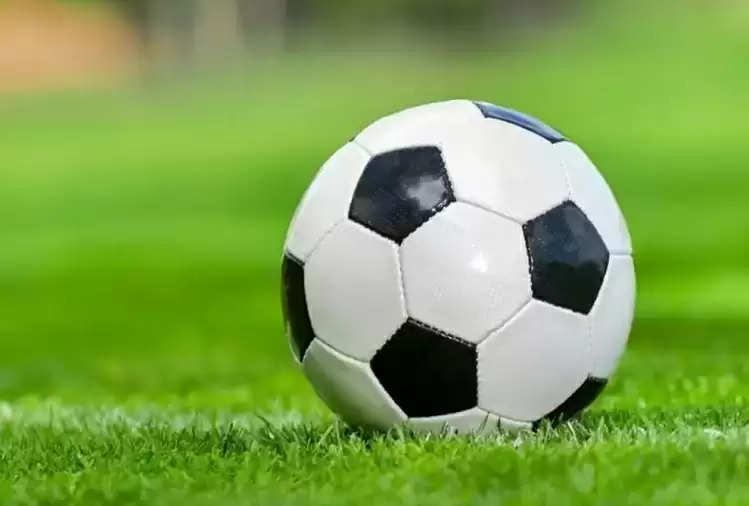 It is a matter of great honor for the people of the state to participate in this tournament for the Rajasthan team.