Rahul Dravid on Pant: Coach Dravid's statement regarding the captaincy of Rishabh Pant, know what he said! 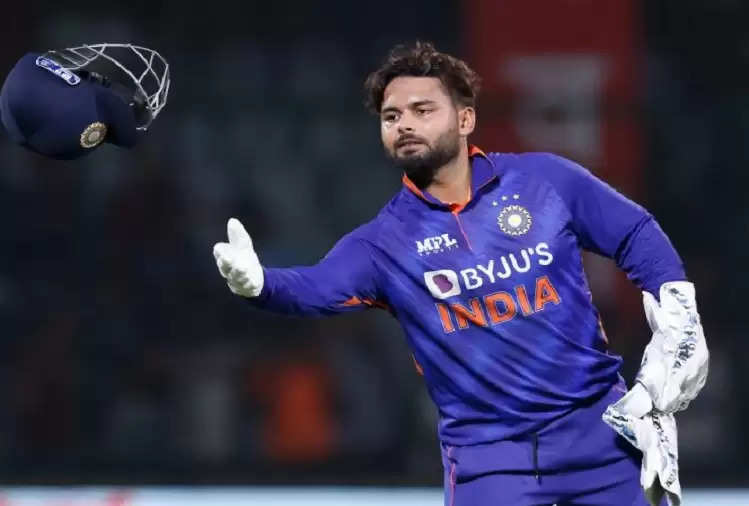 Team India's head coach Rahul Dravid has given his decision on the captaincy of Rishabh Pant after the conclusion of India's five-match T20 series against South Africa at home. Pant was heavily criticized for his decisions as India lost the first two games of the series, but then made a spectacular comeback to level the series at 2-2. 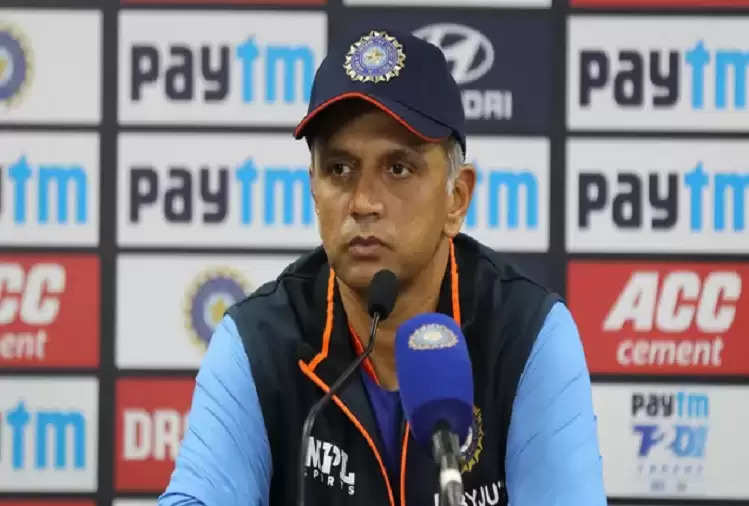 Hence, there were two sides to Pant's captaincy, one that saw the team lose against the Proteas, and one that registered a spectacular comeback. Unfortunately for the Men in Blue, the fifth T20I match in Bengaluru was washed out in the rain which was the decider.

Speaking at the post-match press conference on Sunday after the conclusion of the series, Dravid was questioned about Pant's captaincy. The youngster was not the first choice to lead India against South Africa, however, KL Rahul's back injury ruled him out of the series, and then the responsibility fell on Pant.

Team coach Rahul Dravid said after the fifth match, "After losing the first two matches, it was good to give the team a chance to win two matches and bring the series to a two-two. Captaincy is not about winning or losing." He's a young captain and he's learning. It's too early to comment on him right now and you wouldn't want to do that after a series. He got wicketkeeping, captaincy, and the opportunity to bat. That's a good thing. Too much on him. There is a load, but he is learning from it. Credit should be given to him for bringing the team from 0-2 to 2-2."

Meanwhile, Dravid and Pant have left for Britain to join the rest of the Indian squad as they prepare to face England in the fifth Test rescheduled from last year under Rohit Sharma's captaincy. 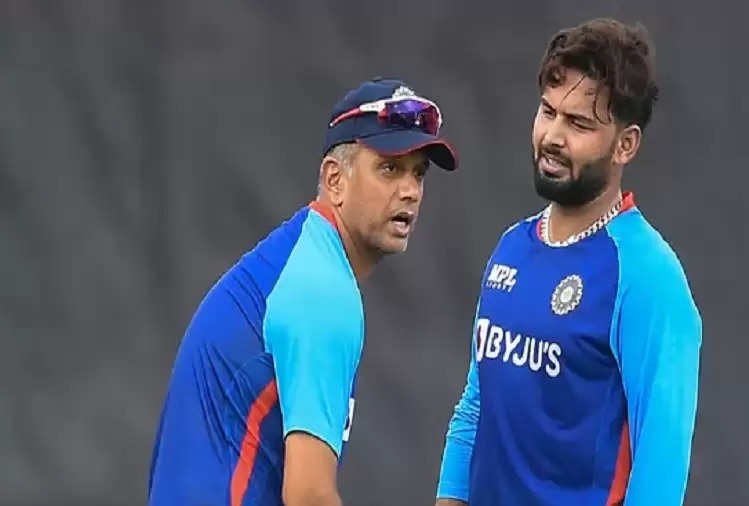 The fifth Test will be played from July 1-5 at Edgbaston, in which India will take a 2-1 lead in the series against the hosts.