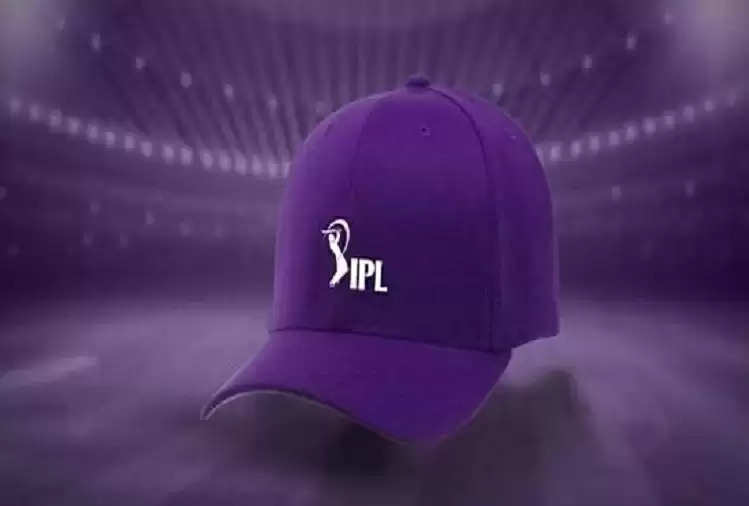 Sunrisers Hyderabad's stormy bowler Umran Malik bowled a killer in the 40th match of the 15th edition of the Indian Premier League played against Gujarat Titans on Wednesday. He took five wickets for 25 runs in four overs in this match. 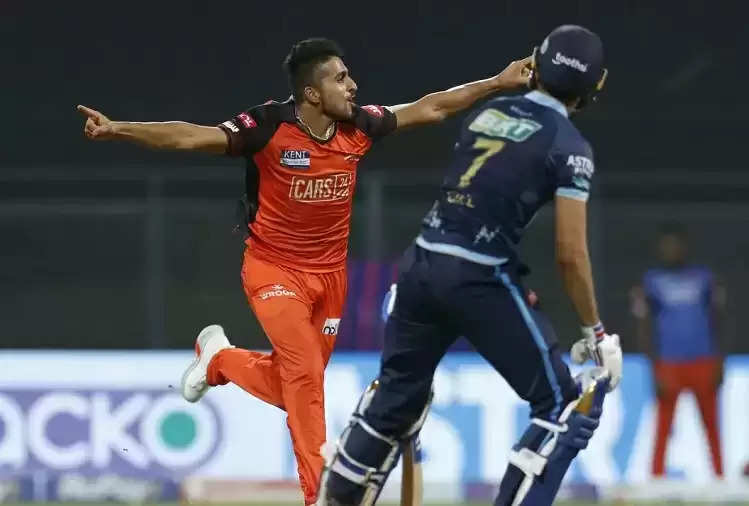 However, despite this performance, Hyderabad could not get their sixth consecutive win in the tournament. Umran Malik has entered the top five in the list of Purple Cap on the basis of his brilliant performance. He has now come in second place. 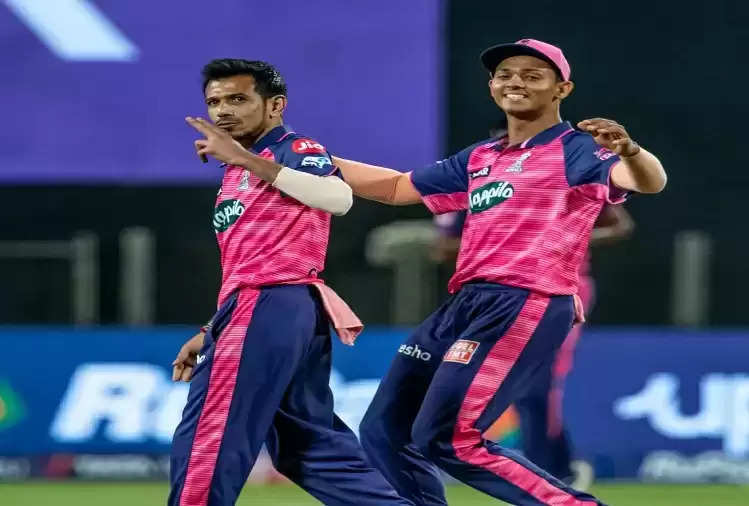