Prithvi Shaw created history by playing an inning of 379 runs, leaving behind these giants including Gavaskar 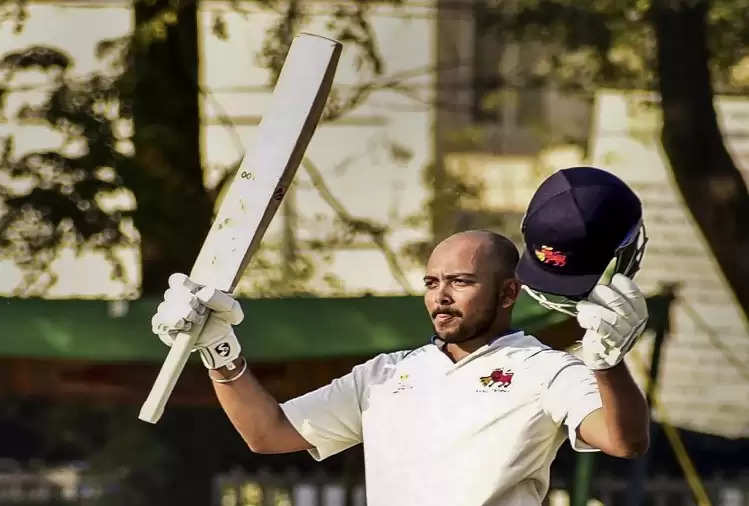 Prithvi Shaw has broken the record of Sanjay Manjrekar, who scored 377 against Hyderabad for Mumbai in the 1990-91 season. Prithvi Shaw hit 49 fours and 4 sixes in his innings of 383 balls. He has also left behind the great Indian batsman Sunil Gavaskar with this innings.

Gavaskar had scored 340 runs in an inning. Sunil Gavaskar played these innings against Bengal in 1982. Through these innings, Prithvi Shaw has also left behind Cheteshwar Pujara (352) and VVS Laxman (353).