Police took action before the IND vs AUS match, one fan died, and 4 injured 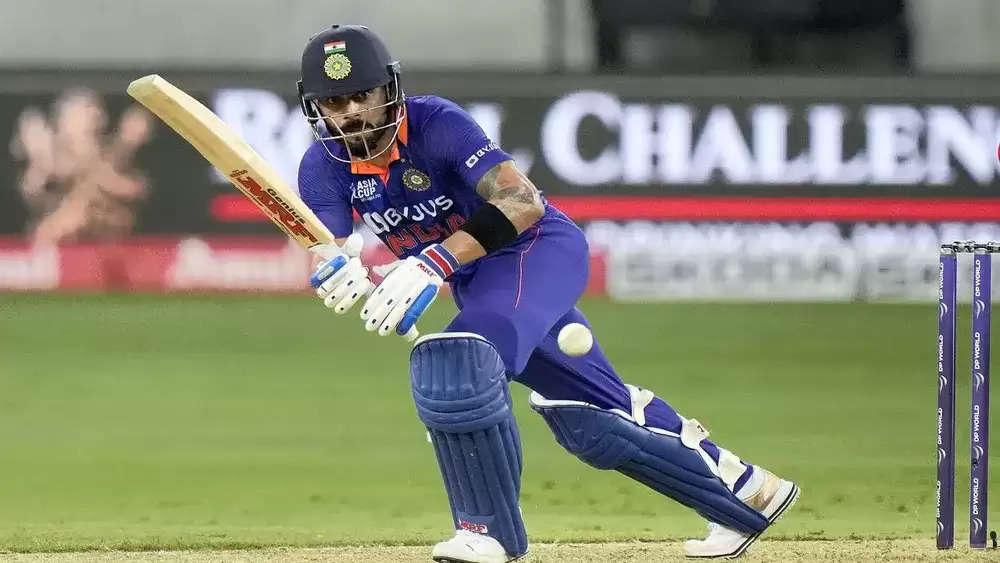 Virat Kohli and Rohit Sharma's fans had to eat police batons. The matter is of Hyderabad, where the third and final match of the T20 series between India and Australia will be played. Fans are very excited about this match. Their enthusiasm can be gauged from the fact that they started queuing outside the Gymkhana Ground at 3 am to buy tickets for the match. Soon the crowd for the ticket increased so much that it became uncontrollable. The police had to use sticks to control the crowd.

Now the wait of 3 years of the fans is about to end. The first match of the ongoing 3 T20 match series between India and Australia was played in Mohali, where India lost by 4 wickets. The second match between the two will be played on 23 September in Nagpur. To avoid defeat in the series, Rohit Sharma's team will have to win in Nagpur at any cost.

This is so disappointing. Passionated fans gathered at Gymkhana Ground to collect India Vs Australia tickets in Hyderabad and they're getting such treatment. pic.twitter.com/OIP96BClOH

If Team India registers a win in Nagpur, then the T20 match played in Hyderabad will become even more exciting. For the past few days, the video of the enthusiasm of the fans of Hyderabad has also been very much on social media. In such a situation, the Indian team also has the responsibility of meeting the expectations of the fans and efforts should be made to win big here.