Photos : Kaviya Maran Sunrisers Hyderabad Co-Owner gets a marriage proposal from a fan 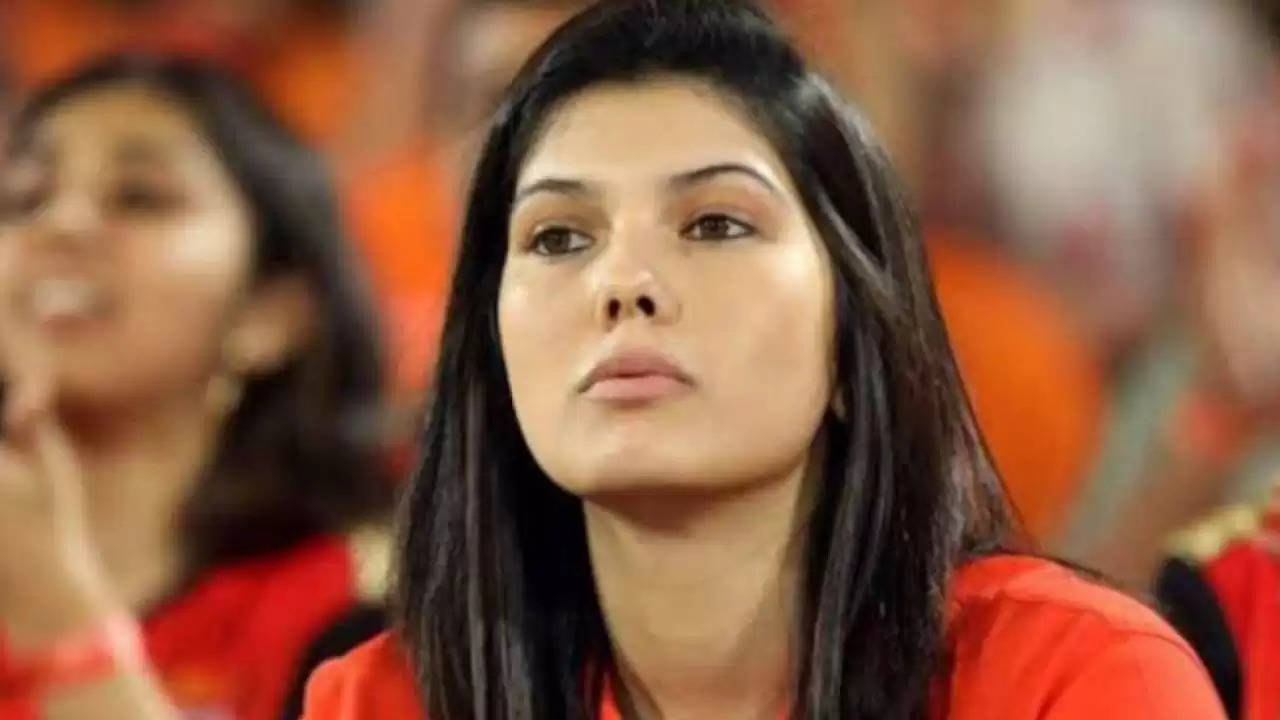 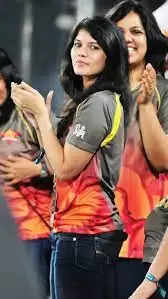 Kavya's name is not new to Indian cricket fans, she appears during IPL matches. 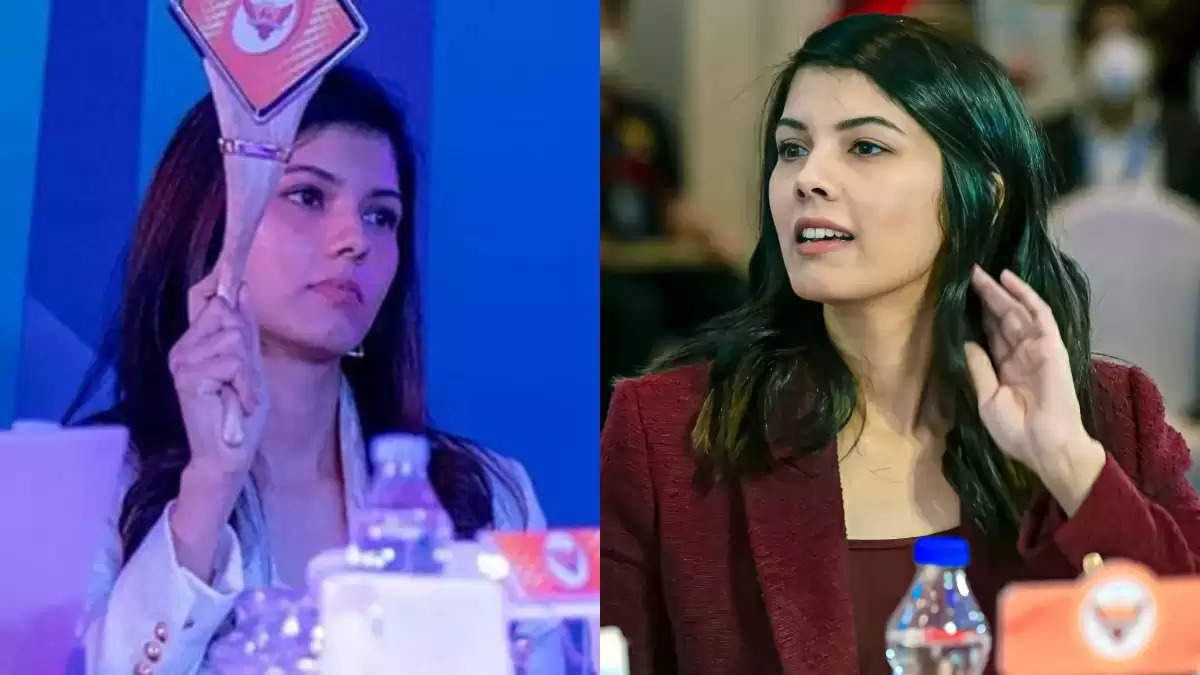 Kavya's fan base has now reached outside India as well, these days she is being seen in South Africa. 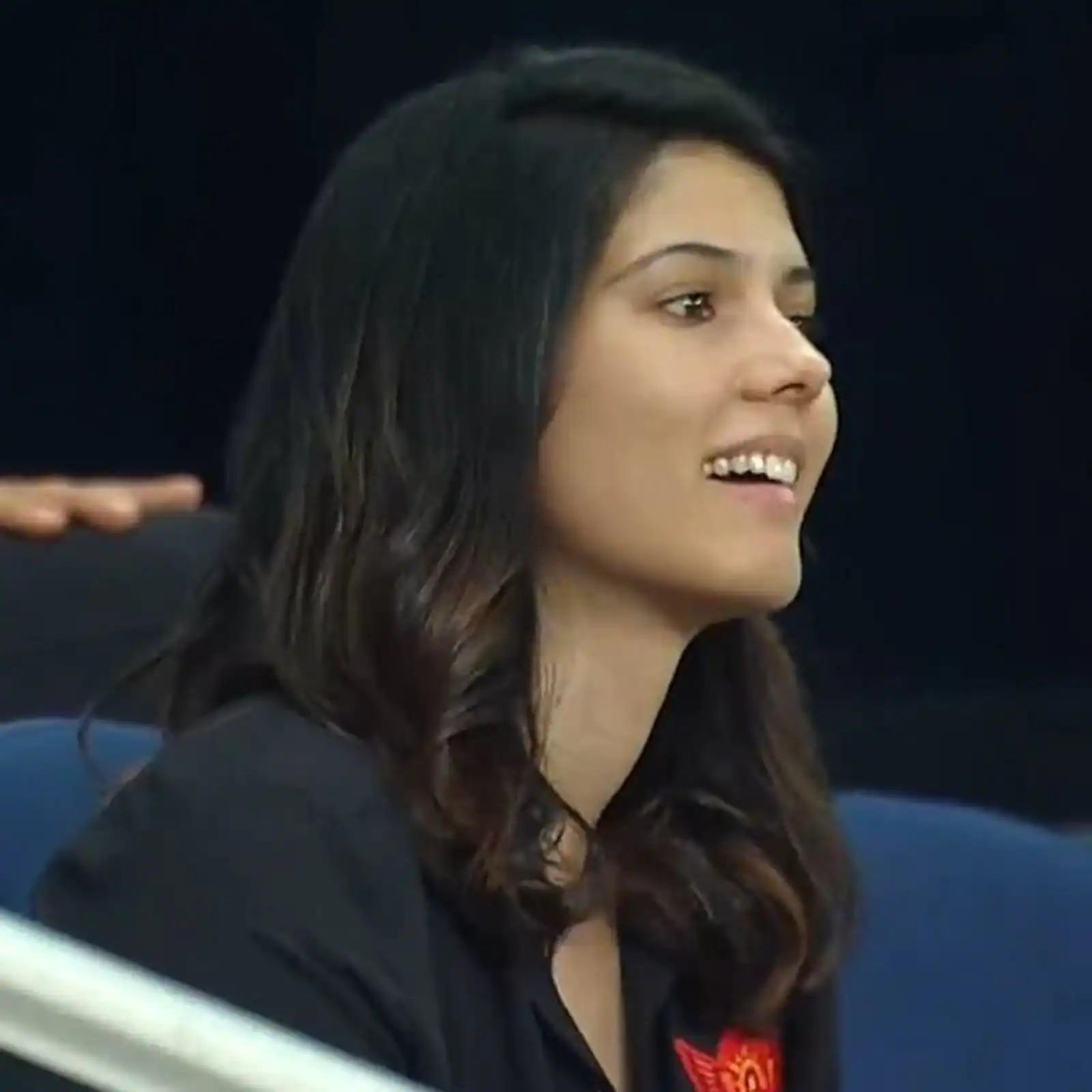 Kavya Maran got a marriage proposal during a SA T20 match in South Africa. 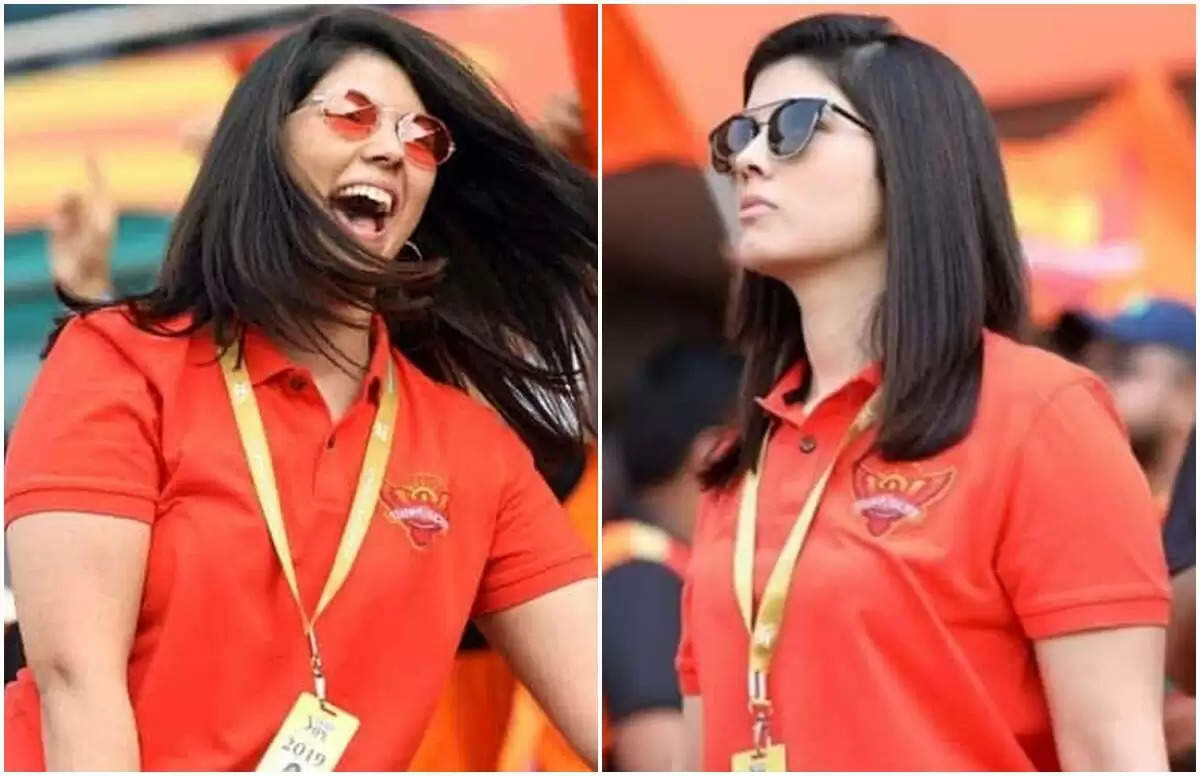 The Sunrisers franchise has bought a team in the SAT20 league, its name is Sunrisers Eastern Cape. 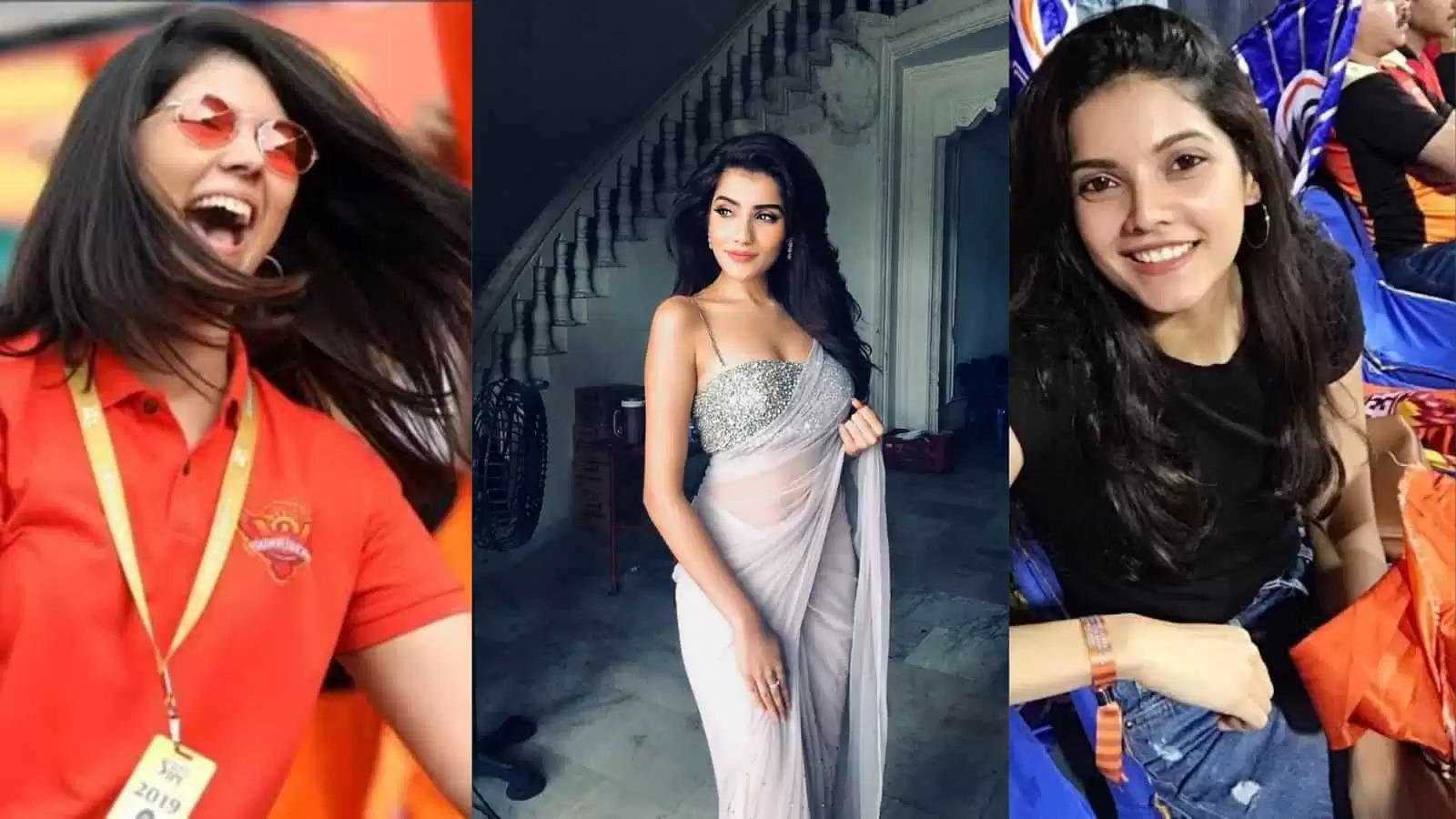 Kavya got a marriage proposal during the match between Sunrisers Eastern Cape and Paarl Royals. 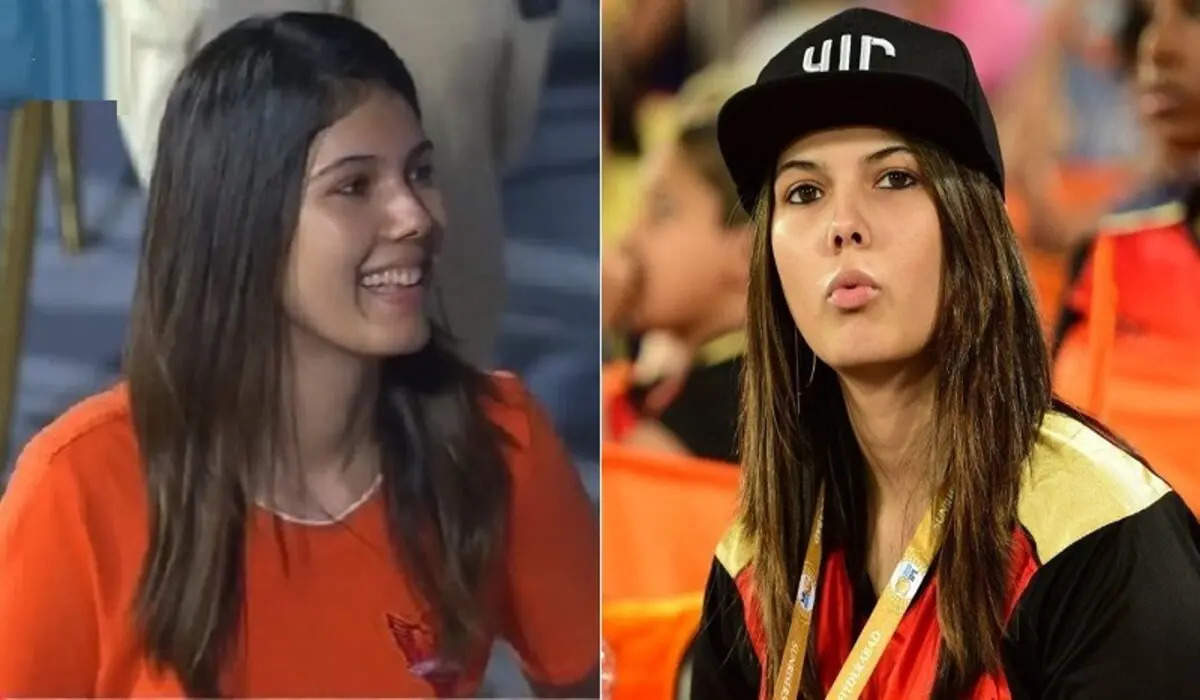 A fan sitting in Boland Park showed the banner, on it was written- Kavya Maran, will you marry me? 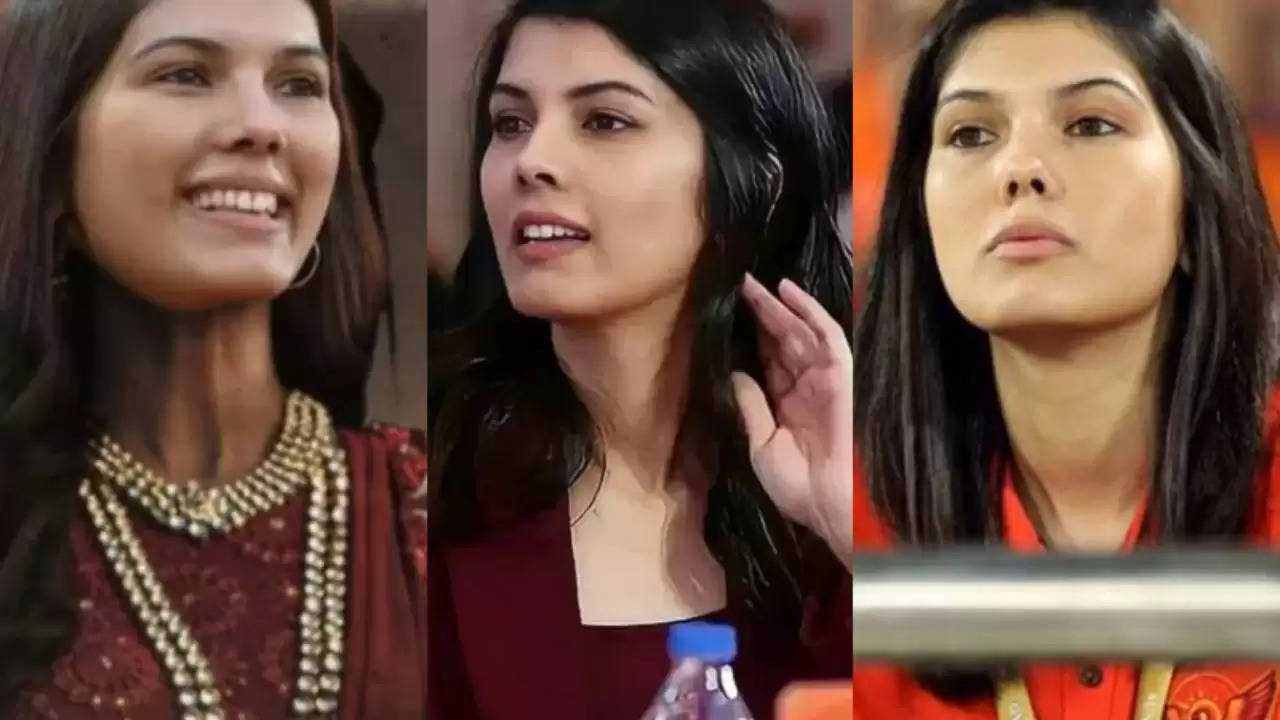 Kavya, an MBA from the Leonard N Stern School of Business affiliated with York University, is a cricket enthusiast. 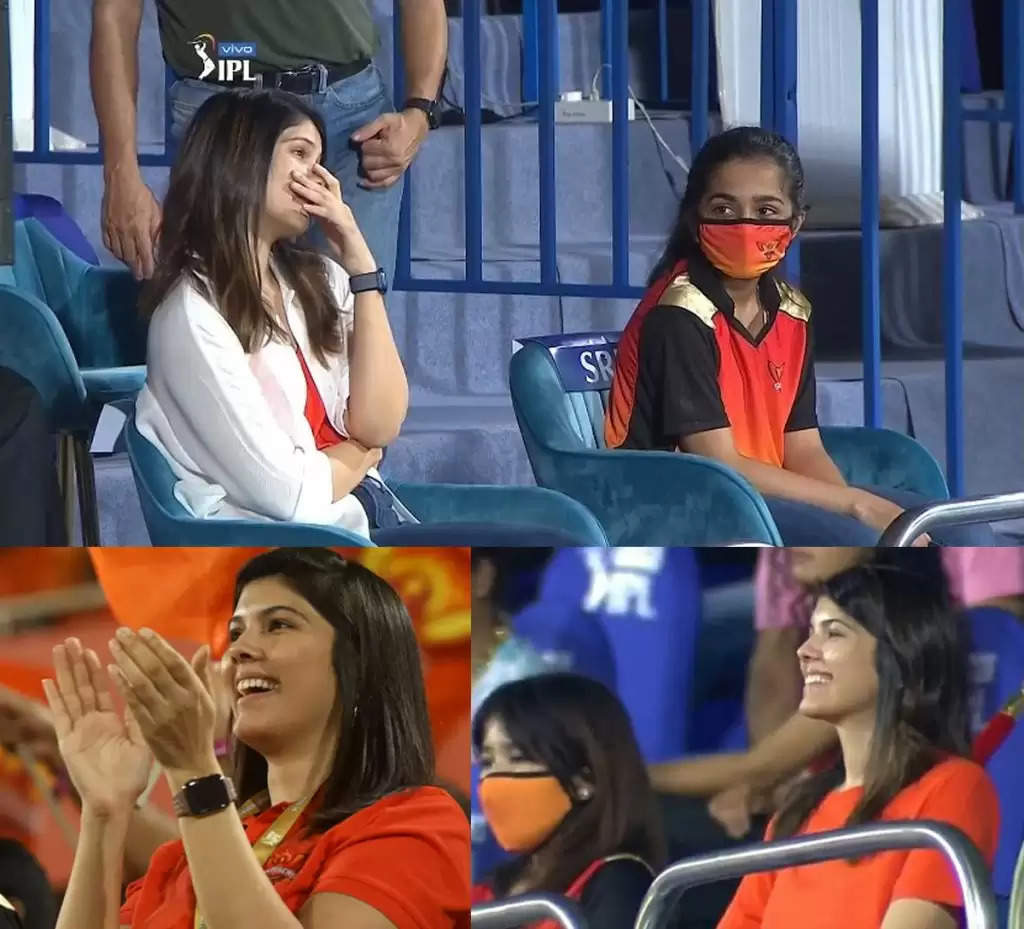 Born on August 6, 1992, in Chennai, Kavya is fond of traveling and listening to music.

Kavya started working with Sun TV Network in 2019, Kalanithi Maran inducted his daughter on the board of directors.