Photo Gallery: Indian sportspersons who dated Bollywood actresses but did not get married, know here... 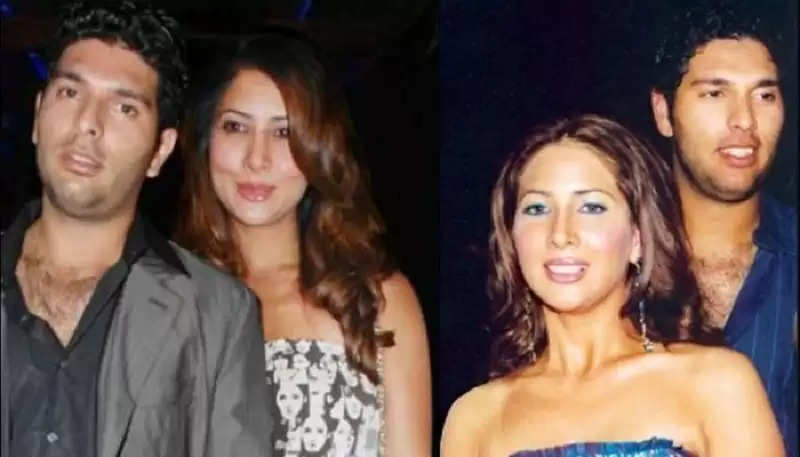 The name of Yuvraj Singh, one of the most match winners of Team India, also comes on this list. Once upon a time, Yuvi used to be the poster boy of Team India. Although his name was associated with many girls, he was in a relationship with actress Kim Sharma for a long time. However, the two have always denied the rumors saying that they are just good friends. Yuvraj married Hazel Keys after the break-up. Both also have a son. 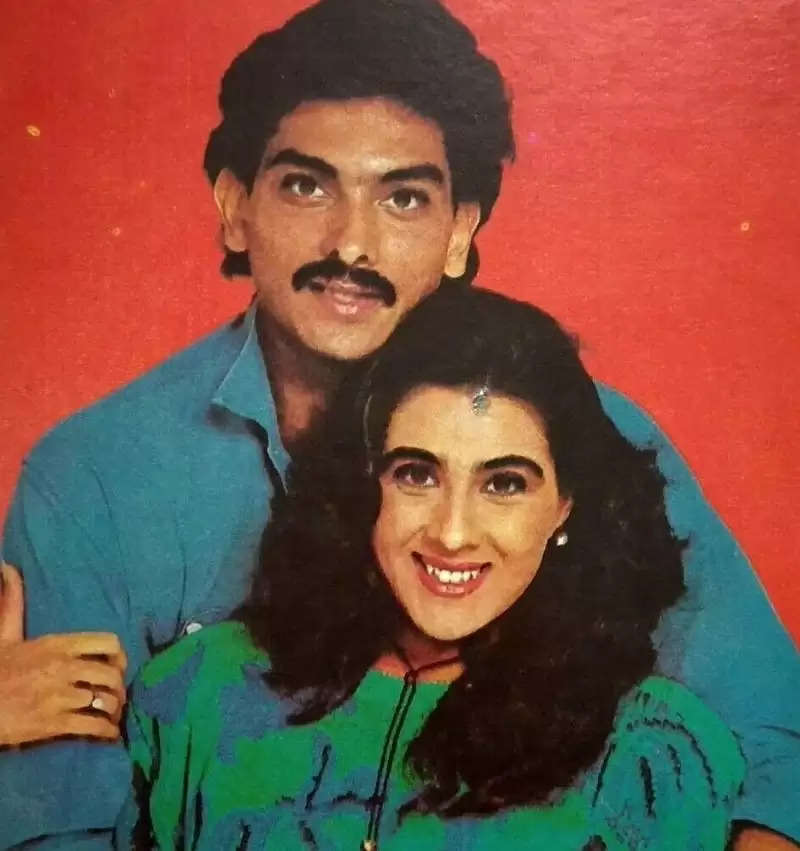 The name of Ravi Shastri, the former head coach of Team India, is also included in this list. Shastri has always been known for his heartfelt and cool style. Shastri has dated Bollywood actress Amrita Singh. In the 80s, both of them had also accepted their relationship with each other. However, the pair's romance also did not last long and the two parted ways. 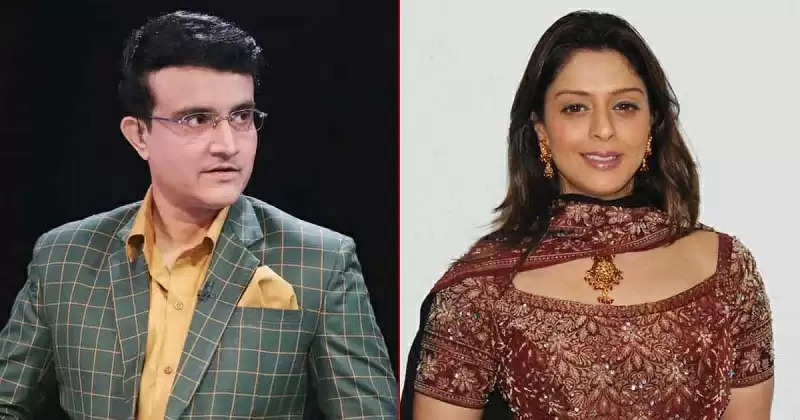 The former Indian captain and BCCI president were also very popular among Bollywood actresses. Ganguly's name was associated with the famous actress Nagma of the 90s. If media reports are to be believed, both had come very close to each other and it started affecting Dada's married life as well. Ganguly married Donna in 1996. 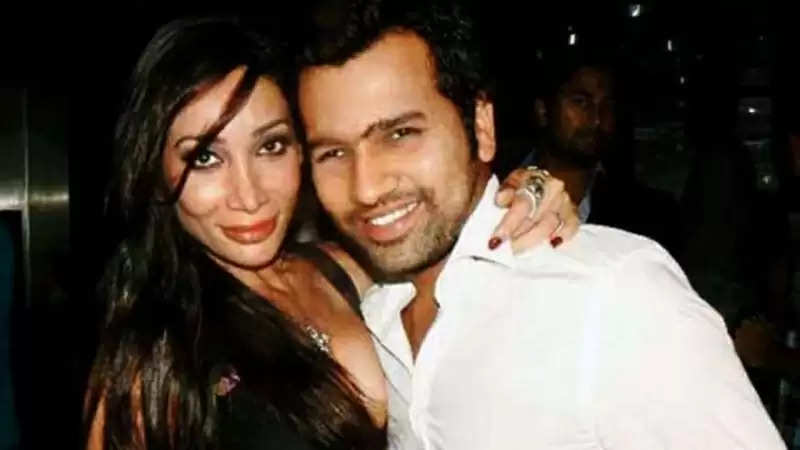 Indian captain, Rohit Sharma's name is also included in this list. The news of Rohit dating model and Bigg Boss fame Sofia Hayat has come to the fore. Although Rohit never accepted this, Sofia has said many times in her statements that she has dated Rohit Sharma for a long time. Rohit Sharma later married Ritika Sajdeh in 2015. Both also have a daughter. 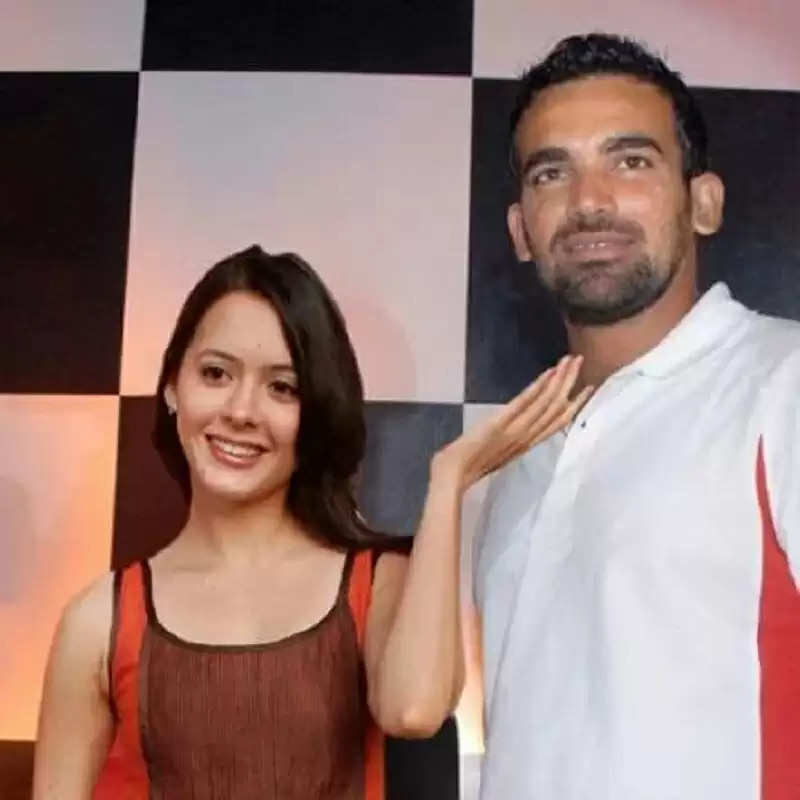 Veteran fast bowler Zaheer Khan has also been in a relationship with Bollywood actress Isha Sherwani. Both dated each other for a long time. In 2011, when India defeated Sri Lanka to win the ODI World Cup after 28 years, Isha was also seen in the dressing room of the winning Indian team. However, later both of them did not marry and separated. 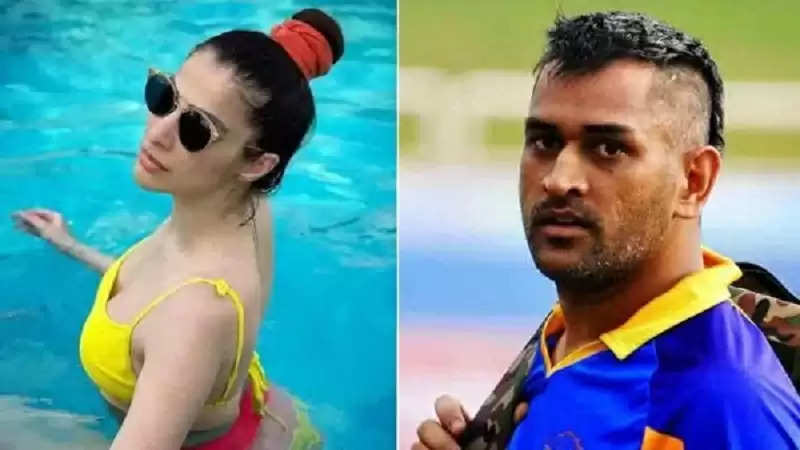 The name of the world's most successful captain Mahendra Singh Dhoni was also associated with South actress Laxmi Rai. Dhoni, who is always cool, never said anything about this relationship, but Lakshmi once said that she has been in many such relationships. Dhoni married Sakshi Rawat in 2010.