'People will keep reminding him'... Wasim Zafar talks about the pressure being faced by Kohli! 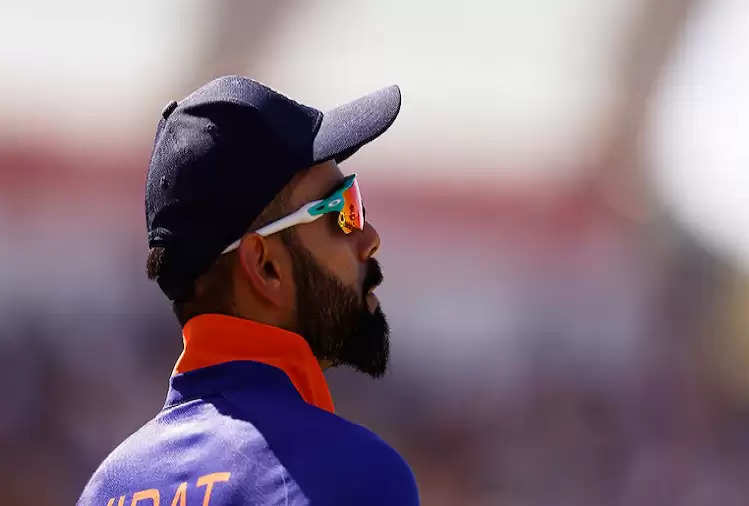 It seems troubles do not want to leave former India captain Virat Kohli as he was rested again for the series against West Indies after a low score in the second ODI against England.

The batsman got out for 16 off 25 balls in London. His getting out was just like he has been getting out in the past.

Analyzing his wicket, former India batsman Wasim Zafar said that Kohli will need a better understanding of the balls he needs to leave outside the off-stump. 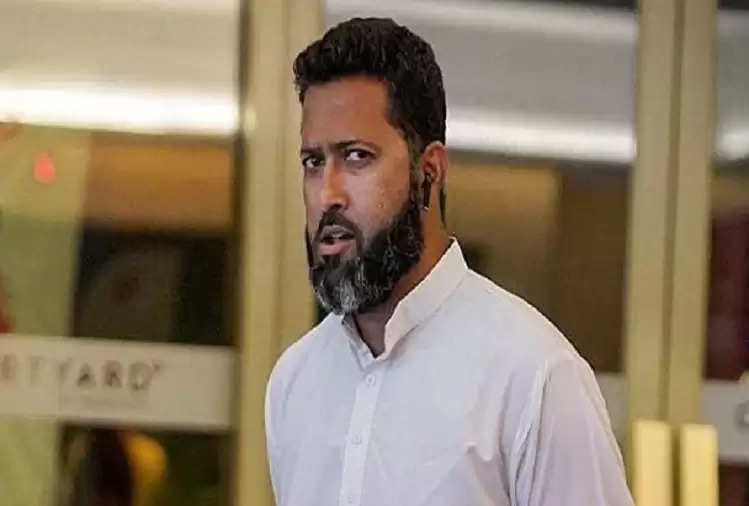 Zafar said- "Virat Kohli was looking good again, but the teams will keep bowling there (outside the off-stump). He needs to understand that, especially on those lengths where he can't score runs. Anything less, He can put it at third man. He needs to understand which delivery he should skip. While Kohli has been rested for the upcoming series, Jaffer feels it is important for the star batsman to stay in touch with the game, maybe it will be more beneficial."

Now having been rested for the upcoming white-ball series against the Windies, Zafar feels Kohli needs to be in touch with the game as it could be more beneficial for the star batsman.

He said- "Every innings is going to put pressure on him and maybe even create doubts in him. People keep reminding him. Had he played those T20s, he would have kept in touch. If Kohli had played in the coming series, he would have benefited more. I don't know if this break will help him or not. The next innings will be very important for him."

Talking about the ODI between the Men in Blue and the English side, after winning the second game by 100 runs, the hosts leveled the three-match series at 1-1. The decider of the series will be played at Old Trafford, Manchester on Sunday, 17 July.