Pat Cummins married in the presence of his son! 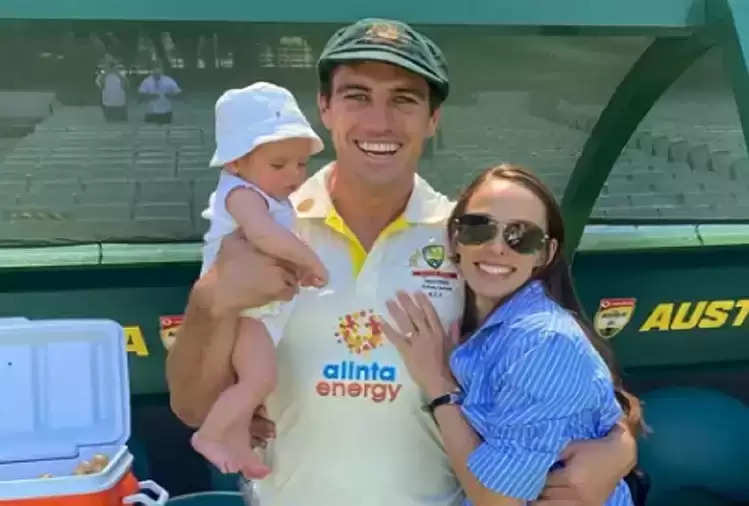 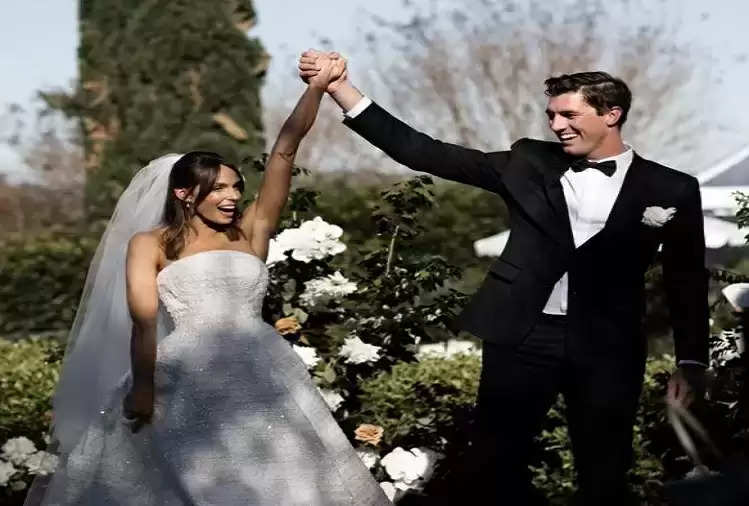 According to reports, Pat Cummins tied the knot with Boston at a luxury villa in Byron Bay, a city in New South Wales. Cummins' son Albie also attended this marriage. Pat Cummins has given information about his marriage through social media.

He shared the wedding photo on Twitter. In this photo, he and Boston are seen laughing. With the photo, Cummins wrote the caption that just married. Significantly, Pat Cummins is counted among the most successful fast bowlers of the present time in the world.