Pakistan's PM Shahbaz Sharif made fun of Team India after the defeat against England in the World Cup! 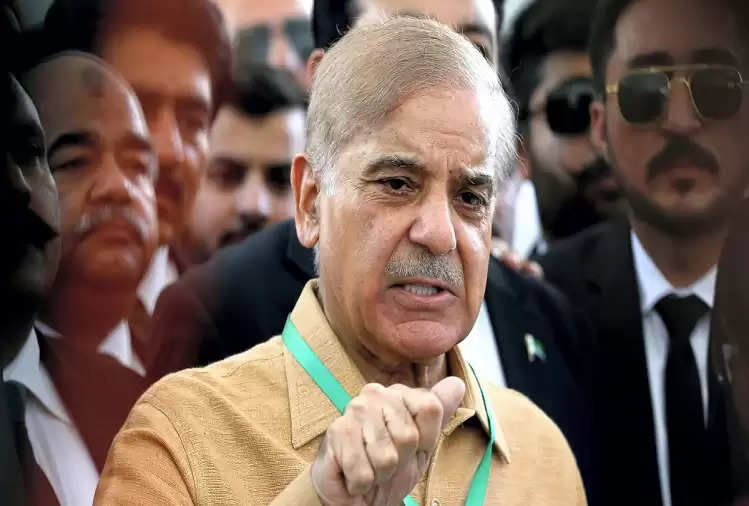 Pakistan was the first team to reach the final of the T20 World Cup 2022 after beating New Zealand in the first semi-final and England is now in the race for the title with a thumping victory over India at the Adelaide Oval.

Jos Buttler and Alex Hales put on a 170-run partnership at the top of the order with the bat as England chased down the target in 16 overs without losing a wicket. 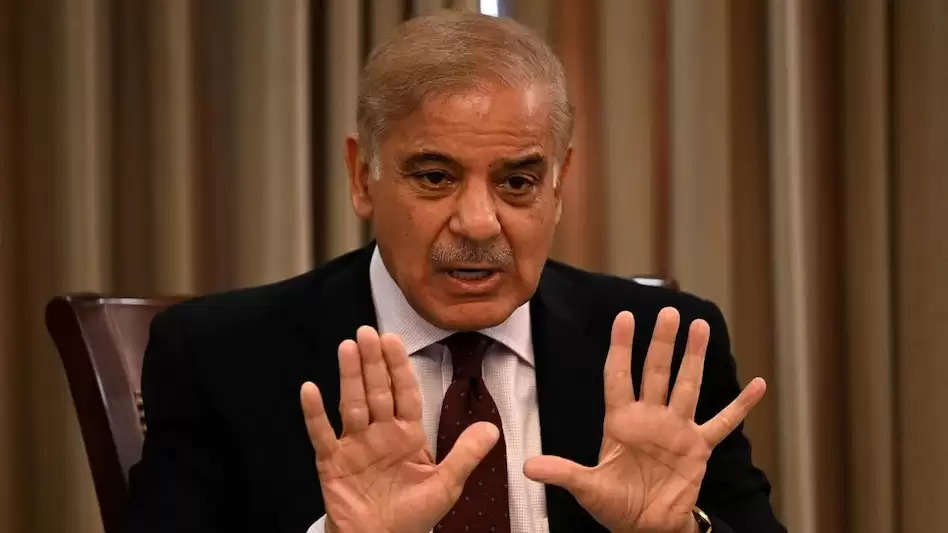 This is not the first time that India has been beaten in the T20 World Cup and it was Pakistan who had made a similar performance against India in the Super 12 stages in the previous edition. This defeat was India's first loss to Pakistan in the World Cup and raised a lot of questions.

With Pakistan and England vying for the final at the Melbourne Cricket Ground on November 13 (Sunday), Shahbaz Sharif took a dig at India's humiliating defeat in two consecutive T20 World Cups.

Pakistan's Prime Minister again reminded Pakistan of 152 for a no-loss performance against India in the 2021 World Cup and made a tweet to take a dig at India after suffering a humiliating defeat at the hands of England.