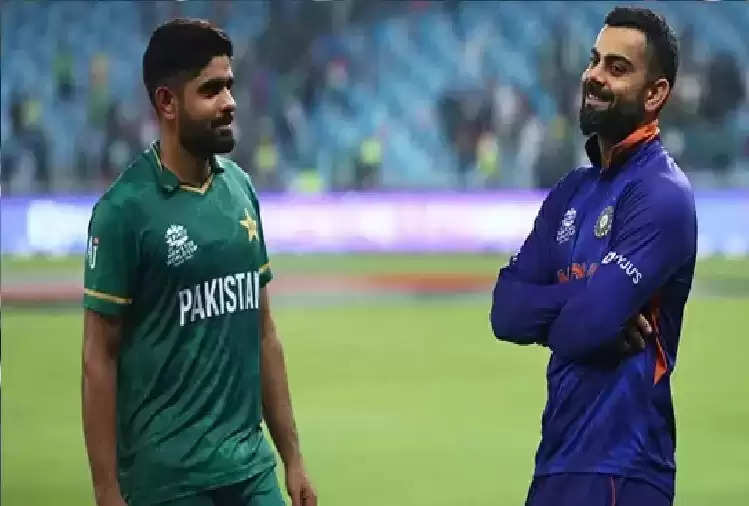 Virat Kohli, popularly known as the run machine in world cricket, is going through a bad phase at the moment. In such a situation, many cricket pundits are criticizing him fiercely, while some veteran players are standing in his support. Team India is currently on a tour of England. 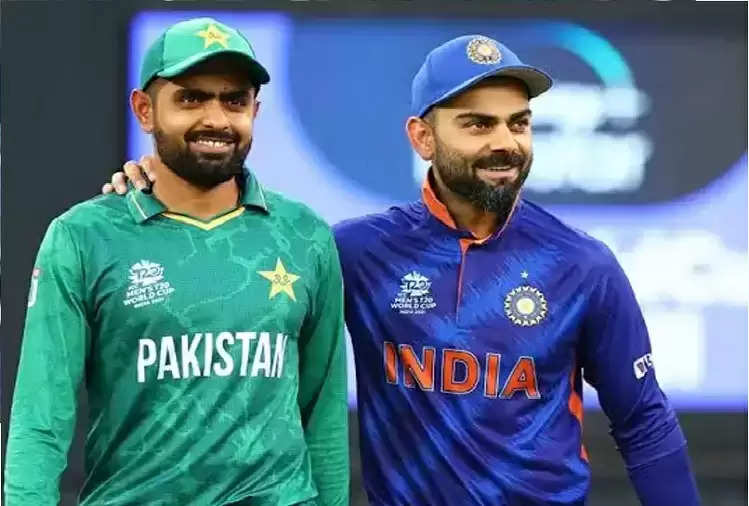 During this, Kohli failed in the T20 series, but when he returned to his favorite format ODI cricket after a groin injury, he could not show anything amazing there too.

In the second ODI against England played at Lord's, Kohli was dismissed for just 16 runs. After Kohli's dismissal, Pakistani captain Babar Azam made a tweet in his support that went viral overnight.

Babar Azam tweeted at 12:29 Indian time, 'This too shall also pass, keep courage'.