Pakistan crisis: Why is Imran Khan's popularity so high even after leaving the post of Prime Minister? Click here to know 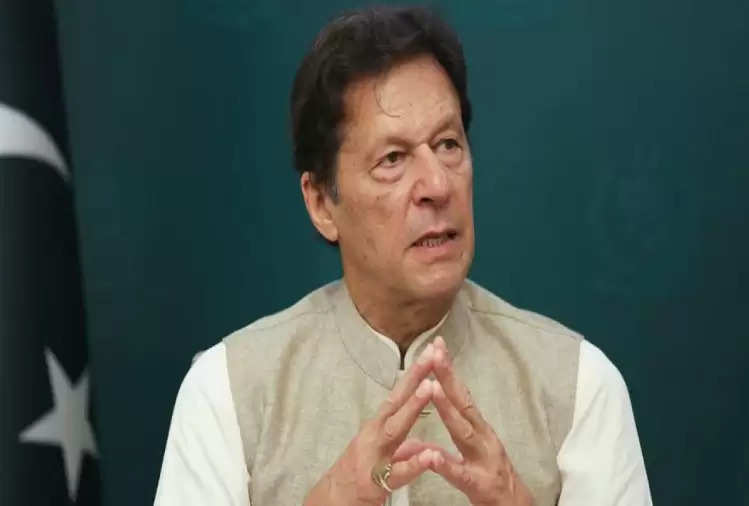 Pakistan's democracy has been in turmoil after it broke away from undivided India in August 1947. Unlike India, whose greatest asset has been a vibrant functioning democracy, Pakistan has been under military rule for almost half of its existence since Partition.

Ayub Khan, the first army general to become head of state in 1958, ruled Pakistan until his resignation on 25 March 1969 in support of protests and labor strikes in East Pakistan. Another general in the Pakistan Army, Yahya Khan, succeeded him. He served as the President of Pakistan from 25 March 1969 until his country's defeat in the 1971 war with India, which resulted in the creation of Bangladesh from erstwhile East Pakistan.

After a short period of civilian rule, in 1977, General Zia-ul-Haq overthrew the elected government of Zulfikar Ali Bhutto, who he was later executed in 1979. General Zia ruled Pakistan from 1977 to 1988 and then in 1988 he was mysteriously killed in a helicopter crash.

The next army chief to take over the reins of Pakistan was General Pervez Musharraf, who was the President of that country from 1999 to 2008. It is ironic that General Zia was appointed by Zulfikar Ali Bhutto as the head of the Pakistani army, which he overthrew. Similarly Musharraf was chosen by the then Prime Minister Nawaz Sharif, who was later arrested and put into exile by Musharraf.

Even during the period when an elected government ruled Pakistan, the military played an important role in state affairs, especially defense and foreign policy.

In fact, generals in Pakistan have evolved politically and are smarter than Pakistani politicians; They mostly facilitate the election process and government formation under their preferred leader and then lead them to rule the country for obvious business reasons. The army runs 50 commercial organizations. The Fauji Foundation grew 78 percent between 2011 and 2015 with an annual income of $1.5 billion. 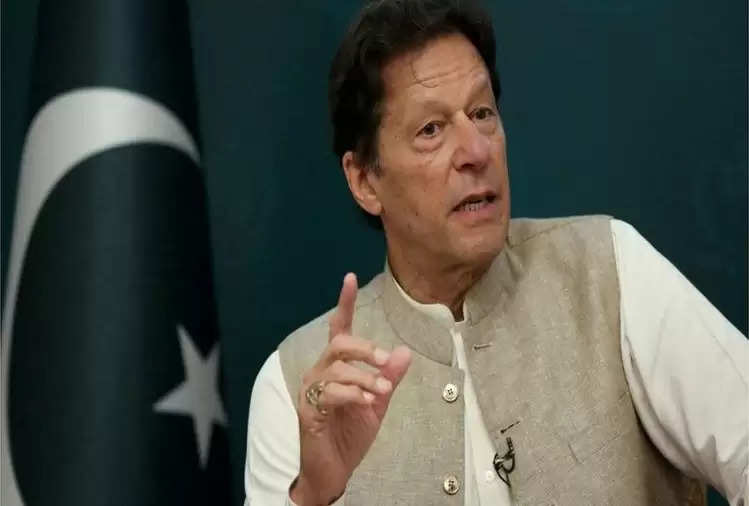 The United Nations has ranked Pakistan 150 out of 189 countries in the Human Development Index (HDI), with a third of the population living below the poverty line. To avoid accountability, generals have realized that it is better to control an elected government than to rule the country directly.

It is clear from the above that while all countries have armies to protect their territorial integrity and core values, the Pakistani army has a 'country' that protects the individual interests and wealth of the military hierarchy. The Army maintains its constant relevance and disproportionate budget allocation from the national budget by defying constant threats from India.

No political leader can survive as the Prime Minister of Pakistan unless he is in favor of 'Pratishthan' (Pakistan Army) and Imran Khan is no exception. No political maneuver can take place without the knowledge and tacit approval of the military. It is no secret that Imran Khan was picked up by the army during the last elections in 2018 and helped form the government. He approved the three-year extension of military service to General Qamar Javed Bajwa as Chief of Army Staff.

Pakistanis had high hopes from Imran Khan. People expected the economy to do better and felt their quality of life would improve significantly, something they had promised to do before the elections. Unfortunately, due to rising fundamentalism and rampant corruption, Pakistan's economy and internal security were so poor that no one, including Imran Khan, could fix them so easily. The growing discontent of the people towards the Imran Khan government had set the stage for opposition unity.

The increasing pressure of the opposition, the plight of the army and the poor state of the country's economy made the situation unstable for the Imran Khan government. However, to the credit of Imran Khan, there are no allegations of corruption against him, which is rare for a political leader in Pakistan. This explains why Imran Khan remained extremely popular despite hardly making any changes in the state of Pakistani affairs. Part of his popularity is also due to his steadfast anti-Americanism, which attracts the people of Pakistan, especially the youth.

The differences with the Army on issues like the appointment of the ISI chief only added fuel to the fire. The Almighty Army appears to have allowed the political forces in the opposition to take the initiative to oust Imran Khan. It is a known fact that Shahbaz Sharif, a veteran politician who has been the Chief Minister of Pakistani Punjab thrice, is acceptable to the 'Pratishthan'. The coming together of traditional rivals - Pakistan Muslim League-Nawaz (PML-N) and People's Party of Pakistan (PPP) is something that could never have been imagined and it shows how opportunistic political parties can come to power.

Imran played the 'last ball' as he had earlier declared, but eventually, He had to relinquish the prime minister's chair to PML(N)'s Shahbaz Sharif. To deepen the crisis, 100 MPs of Imran Khan and Pakistan Tehreek-e-Insaf (PTI) have resigned from the National Assembly; Imran Khan said that he did not want to share space with thieves in Parliament. Time will tell whether this mass resignation turns into a sympathy vote for PTI.

First of all, in the current situation, a stable government is essential not only for Pakistan but also for India and the region. Second, if democracy is to deepen in the country, Pakistan needs to rein in its military and confine it to non-civilian areas. Third, there is a need to curb corruption to revive the economy. Finally, if Pakistan truly aspires to become a modern nation, religious fundamentalism and fundamentalism must stop.