Pakistan T20 World Cup: These three players may be discharged from the Pakistan team 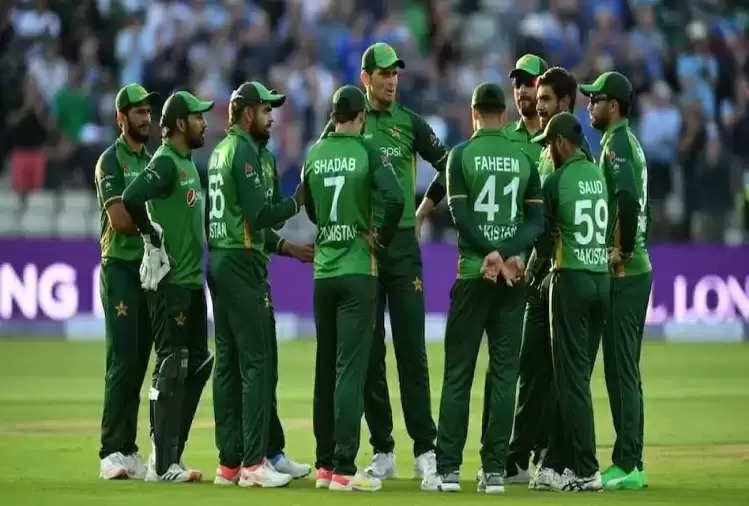 After the defeat at the hands of Sri Lanka in the final of the Asia Cup 2022, some big changes can be seen in Pakistan's team. After the Asia Cup, the selectors may have to re-think the team selection for the series against England, the tour of New Zealand, and then the ICC T20 World Cup.

Pakistan suffered two defeats against Sri Lanka in the Asia Cup within three days and many questions have been raised about the selection of some players in the team. If reports are to be believed, Asif Ali, Fakhar Zaman, and Khushdil Shah are set to leave the team while Shaan Masood is all set to return to the team on the strength of his superb form.

According to reports, the selection committee had completed the selection of the probables and the squad was to be announced on Tuesday as per the schedule, but the two-match defeat against Sri Lanka ruined the whole plan.