PV Sindhu was given a special gift by Sachin Tendulkar, she revealed the secret on Kapil's show! 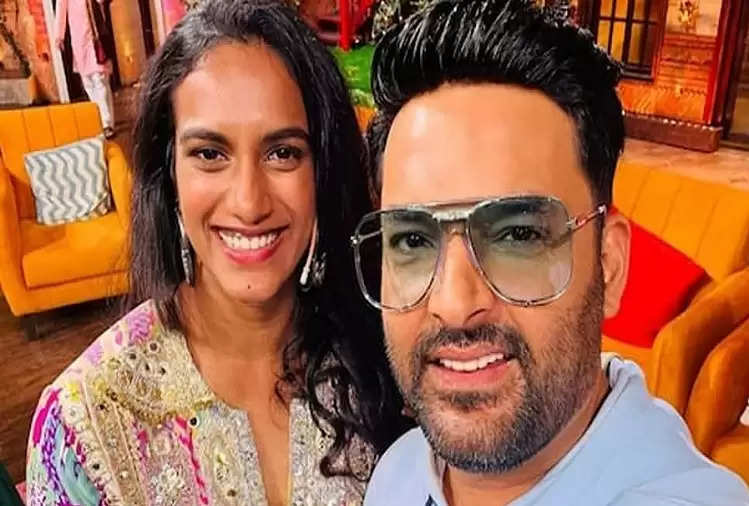 She recalled how Sachin called her and congratulated her on the win: "He called me and congratulated me. The last time I remember when I first participated in the Commonwealth Games, 2014, he told me that if I had If I get a medal at Rio 2016 Olympics, he will come and give me a car again. So after getting the medal, he came and presented me with the car, and I am grateful to him because this gesture made me happy " 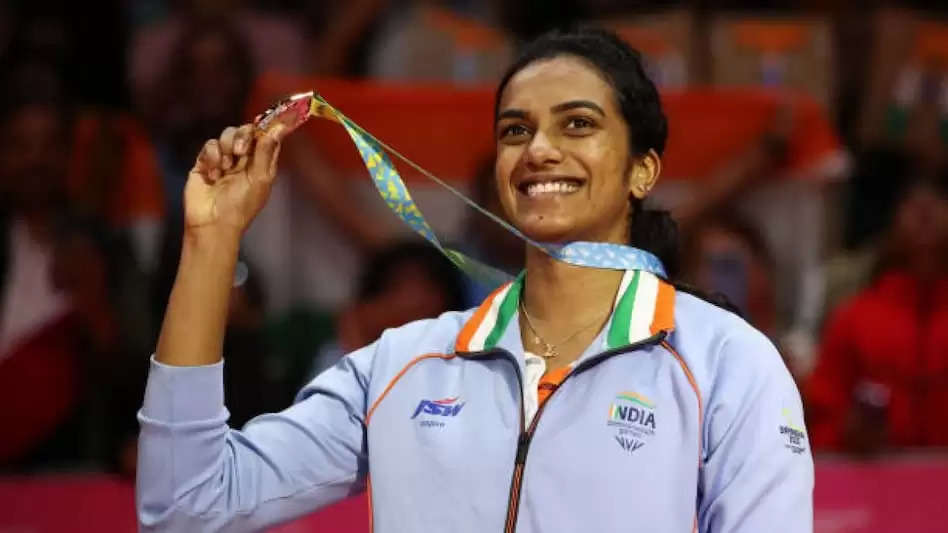 She further praised Tendulkar for the support extended to sports personalities.

She concluded, "Yes, there was a little pain during the quarter-finals. There was a pain in the middle of the match and I felt I had to finish the match. My heart and mind were focused on winning the medal. So, in the semi-finals and During the final, all I was thinking was that I have to give my best and I gave my 100 percent and won the gold."