PBKS vs RCB: What did RCB captain Duplessis say after the defeat against Punjab? 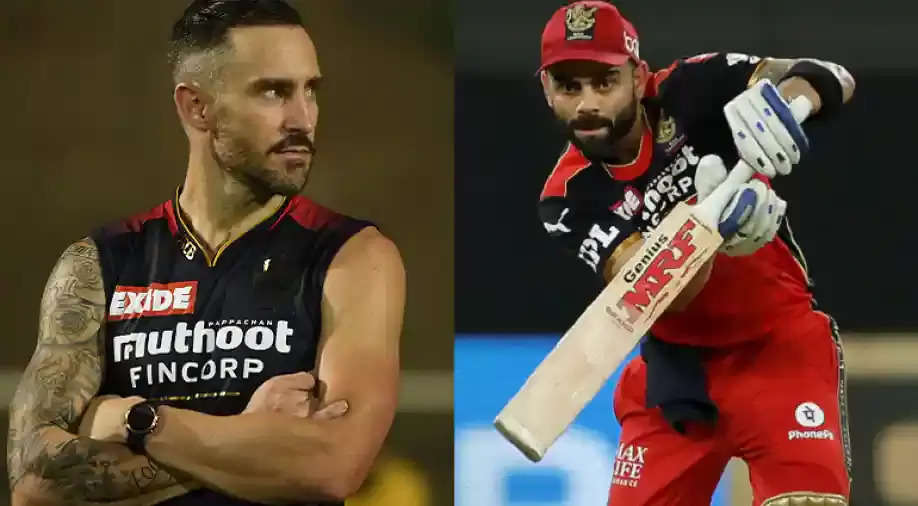 Faf du Plessis: Punjab Kings and Royal Challengers Bangalore (RCB) was face to face in the IPL on Friday night. In this match, Punjab defeated RCB by 54 runs. While the results of the match strengthened Punjab Kings' hopes of playing in the IPL playoffs, the road became a bit difficult for RCB. After the defeat in this important match, RCB captain Faf du Plessis also appeared a little upset. He answered questions related to the reasons for the defeat after the match and preparations for the next match. 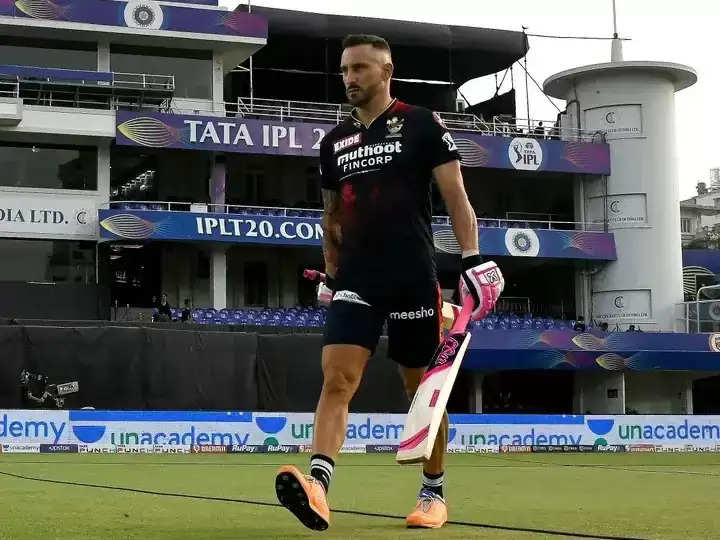 Du Plessis said, 'Punjab had put up a good score. The way Jonny Bairstow started the innings, our bowlers came under pressure. I think we managed to stop them later. Achieving this target of 200 runs was not impossible on this pitch. When you are chasing big targets like this, you mustn't lose wickets continuously, that is the problem with us. We kept on losing wickets.

Du Plessis was also asked questions related to Virat Kohli's performance in the tournament so far during this period. To this Duplessis said, 'Whenever you are under a little bit of pressure, the game finds ways to keep you under pressure. All you can do is keep working hard, keep the enthusiasm, and stay positive with a good attitude, then the rhythm will be achieved somewhere. He hit some great shots today. You must have also enjoyed watching them do this. He is managing this situation very well. 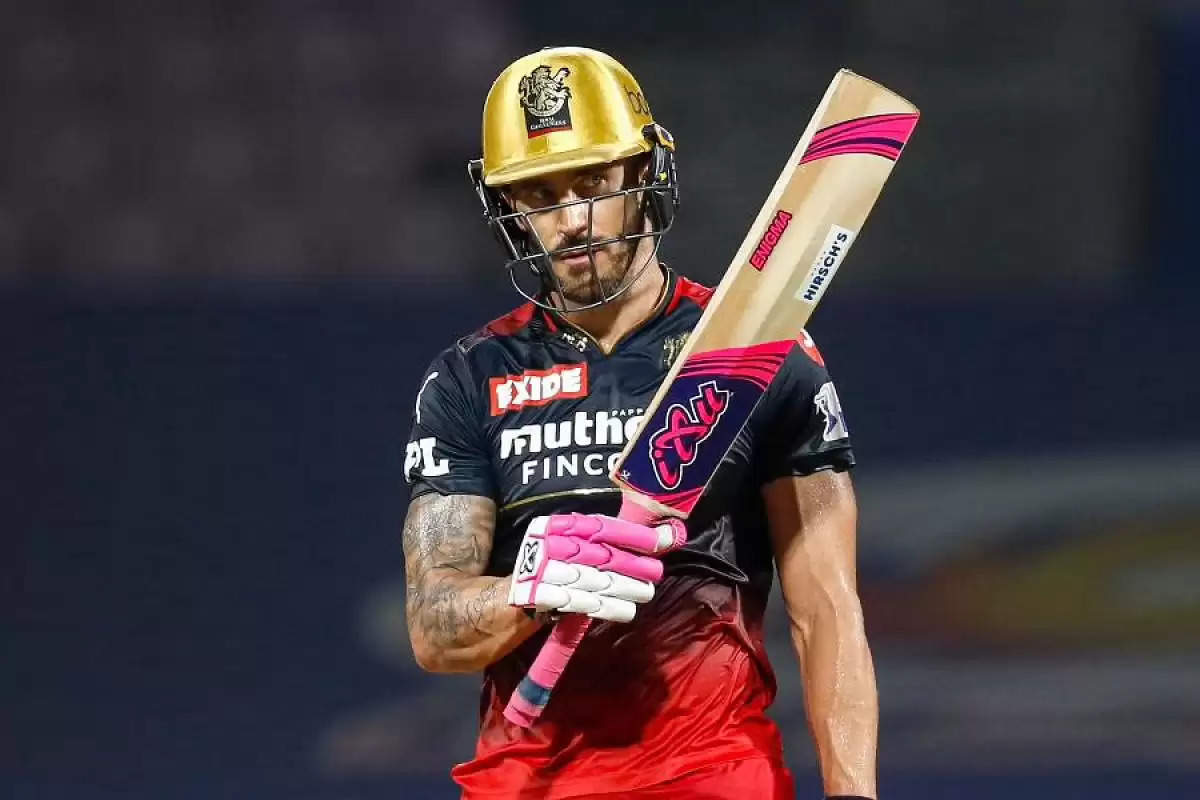 On his last league match to be held on May 19, Du Plessis says, 'Today there were one to two areas where we were not good. Overall, we didn't have a good night tonight. Now have to take a day off, forget everything about today's performance, and then come back to see which players can be switched for that match that wins in any case.