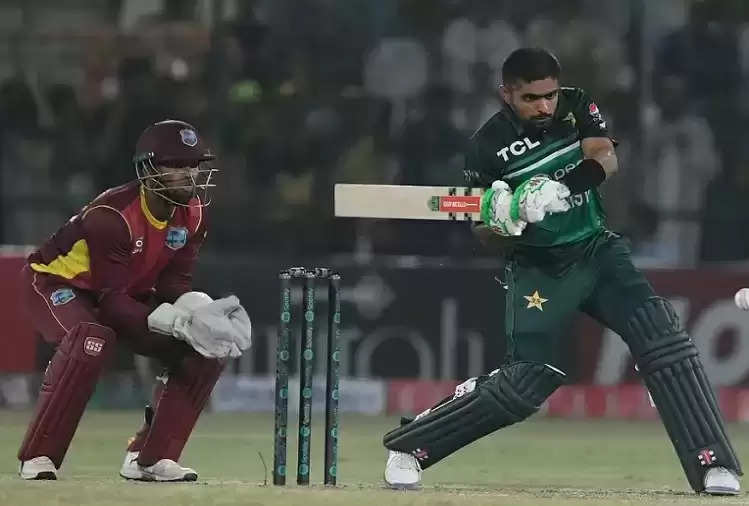 Captain Babar Azam (103) scored a century as Pakistan defeated West Indies by five wickets in the first ODI in Multan on Wednesday. Batting first in the match, West Indies scored 305 runs for 8 wickets in 50 overs. In reply, Pakistan achieved the target in 49.2 overs for the loss of 5 wickets. 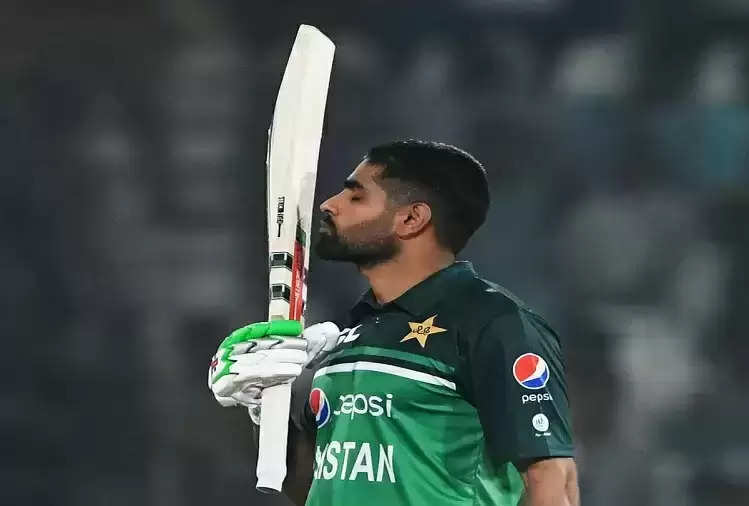 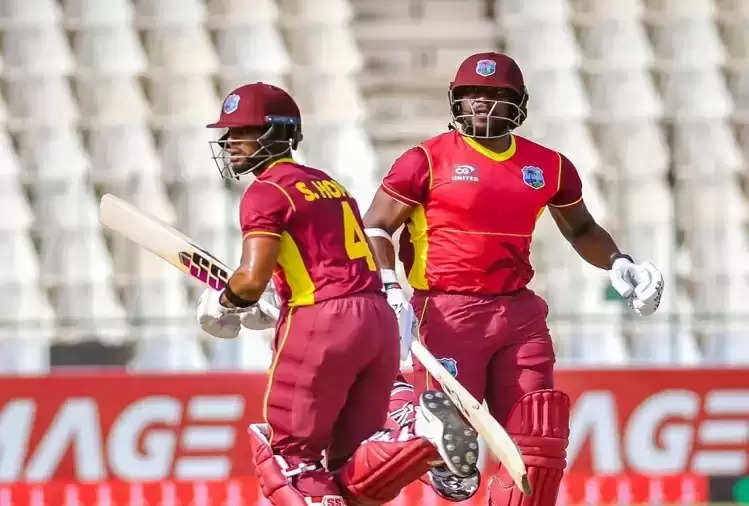