PAK vs SL: Sri Lanka takes a lead of over 400 runs over Pakistan 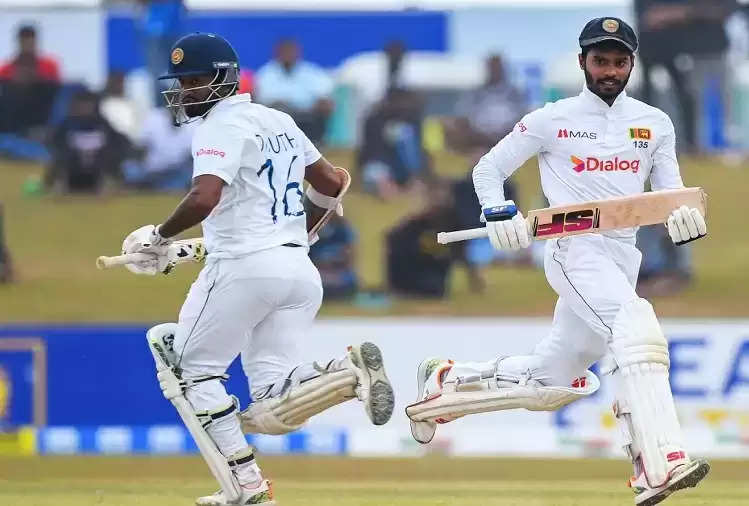 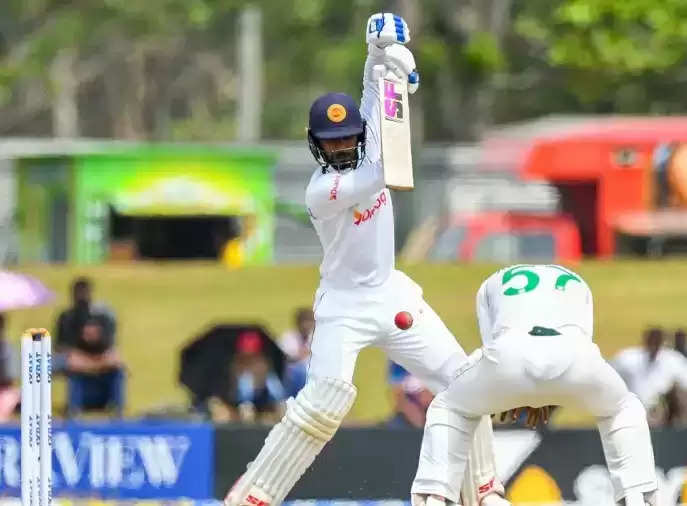 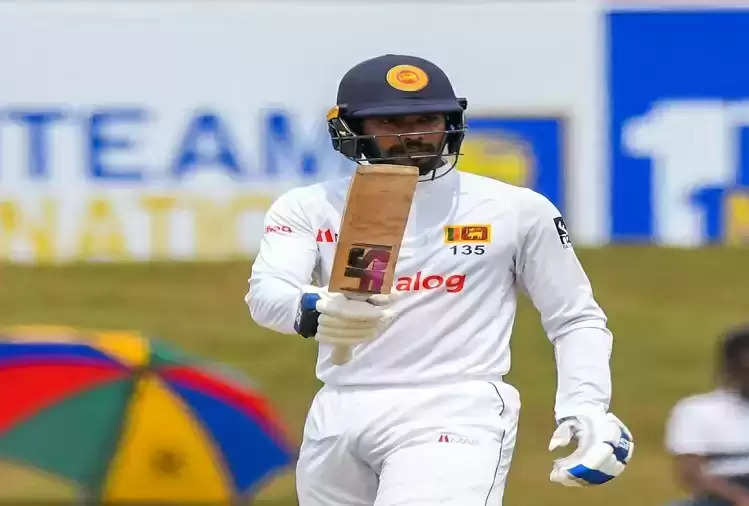