PAK vs SL: Sri Lanka beat Pakistan by 246 runs in the 2nd Test 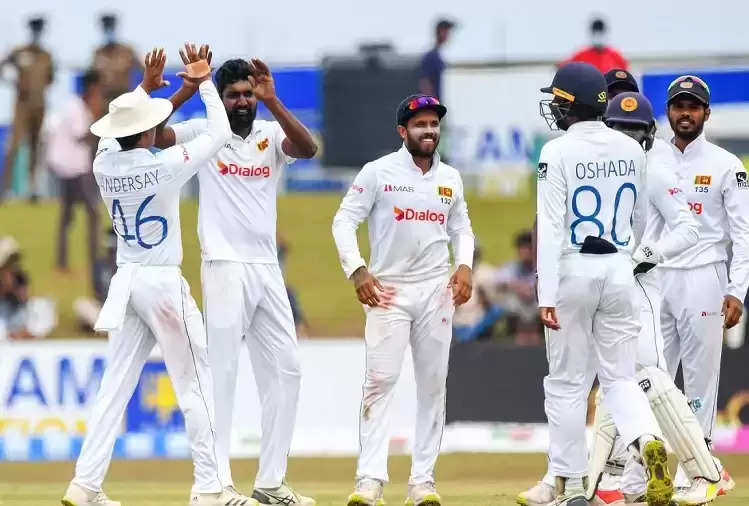 Sri Lanka beat Pakistan by 246 runs in the second Test in Galle on Thursday, on the back of brilliant bowling from Prabhat Jayasuriya (5 wickets) and Ramesh Mendis (four wickets) after Dhananjay de Silva's century. With this, the Sri Lankan team was able to level the series 1-1. 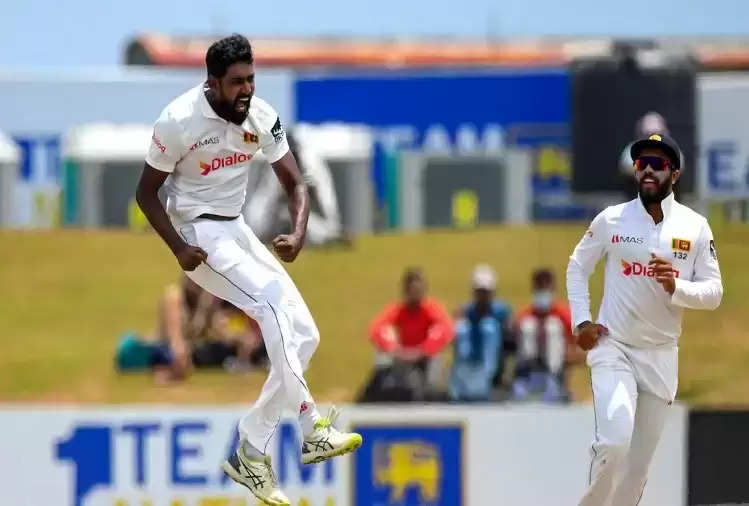 Pakistan had got a target of 508 runs to win. In reply, the Pakistani team was reduced to only 261 runs in their second innings on the last day of the match. In the second innings, captain Babar Azam scored the highest 81 runs for Pakistan. 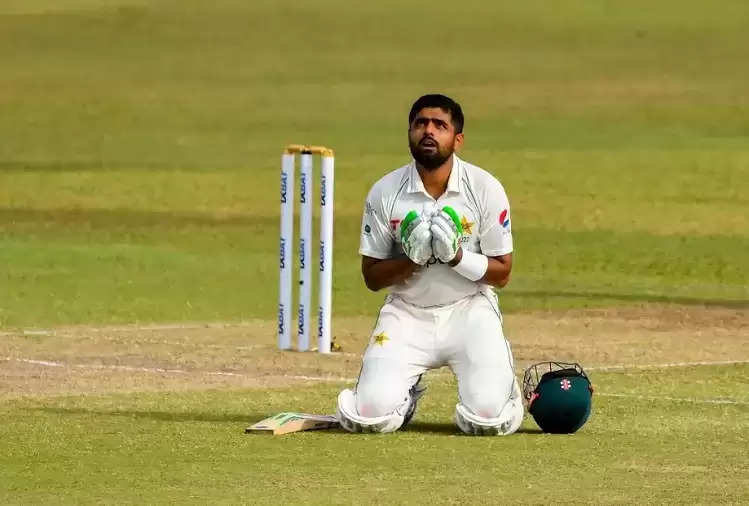