PAK vs SL: Abdullah Shafiq guides Pakistan to victory with an unbeaten century 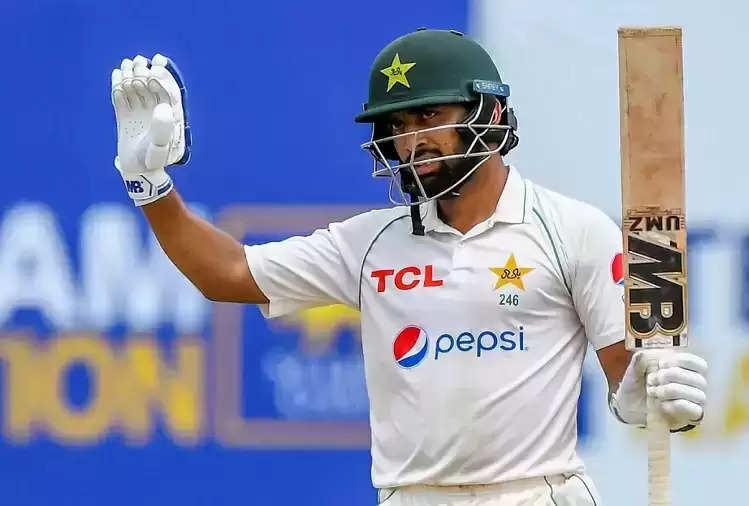 A century from Abdullah Shafiq (160 not out) and a fifty from captain Babar Azam (55) helped Pakistan beat Sri Lanka by four wickets in the first Test in Galle. 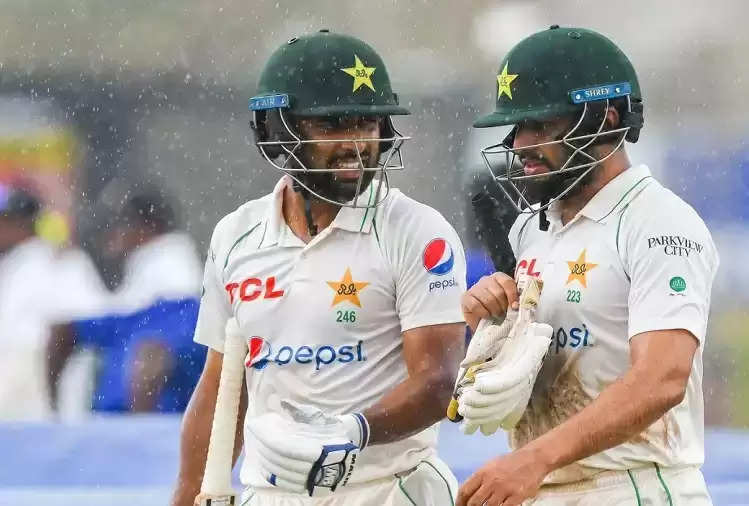 Sri Lanka had given a target of 342 runs to Pakistan to win this match. Which he achieved by losing six wickets. Pakistan started playing 222 for three on the last day. On the fifth day, Pakistan chased down the target for the loss of three more wickets. Prabhat Jayasuriya took four wickets for Sri Lanka. 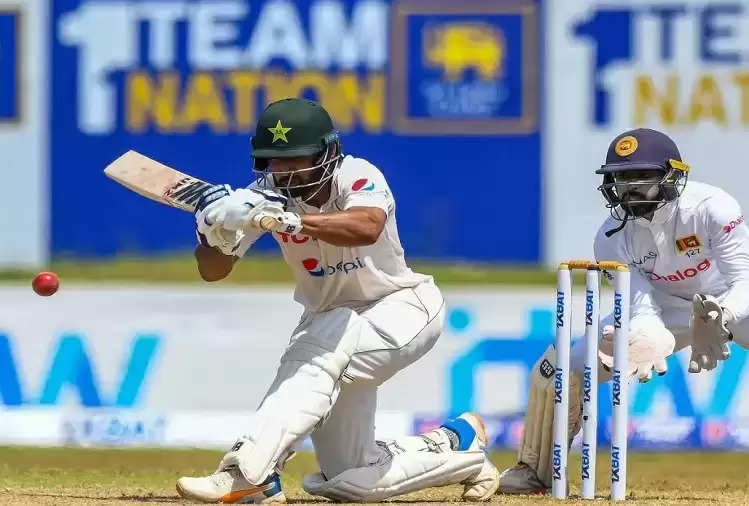 Abdullah Shafiq (160 not out) faced 408 balls during the first century of his Test career. During this, he hit seven fours and a six. With the win in this match, Pakistan has taken a 1-0 lead in the two-match Test series.