PAK VS NZ: These two batsmen joined the Pakistan team, they were out of the team for a long time 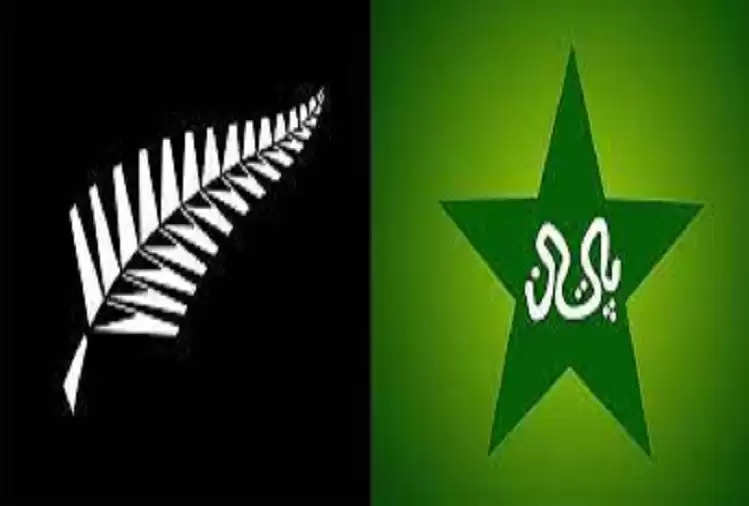 The three-match ODI series between Pakistan and New Zealand is about to begin. The New Zealand team is currently in Pakistan and now ODI matches will be played between the two teams. The PCB has also announced the team regarding this. The middle-order batsman has returned to this team. 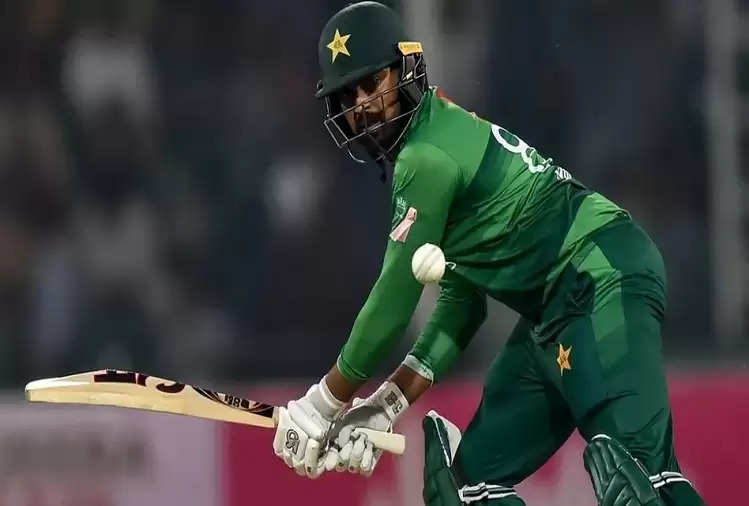 Middle-order batsman Haris Sohail and opener Fakhar Zaman have returned to the team for this series. At the same time, three uncapped players have also been given a place in the 16-member team. At the same time, vice-captain Shadab Khan has been dropped from the team. He is not on the team. 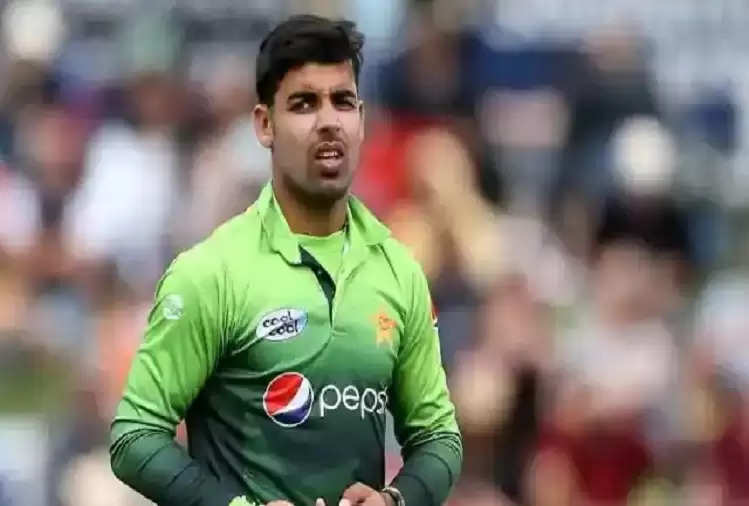 According to the information, Shadab had to look for a way out due to a finger injury. Due to this, he has been advised to rest for three weeks. This time also the team will be captained by Babar Azam. In such a situation, there will be pressure on Pakistan to win the ODI series on its soil.