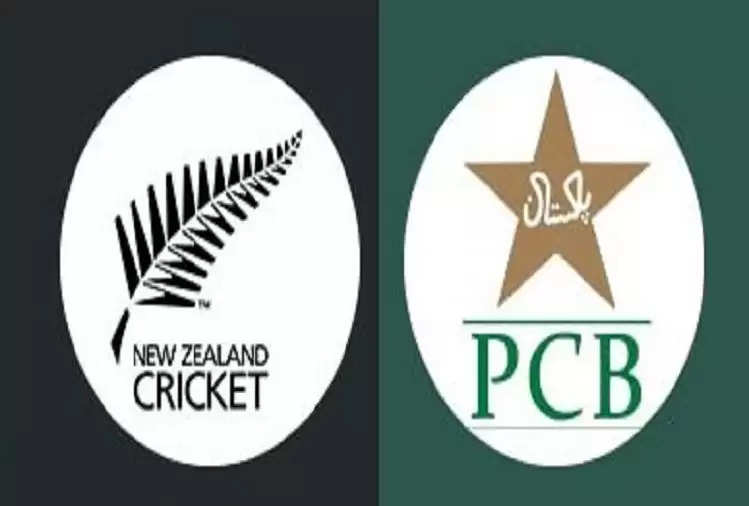 The three-match ODI series between New Zealand and Pakistan is about to begin. The Pakistan Cricket Board has announced a 16-member squad for this series. There will also be pressure on the team to perform well in this series. The reason for this is that this series is being played between the two teams in Pakistan only. 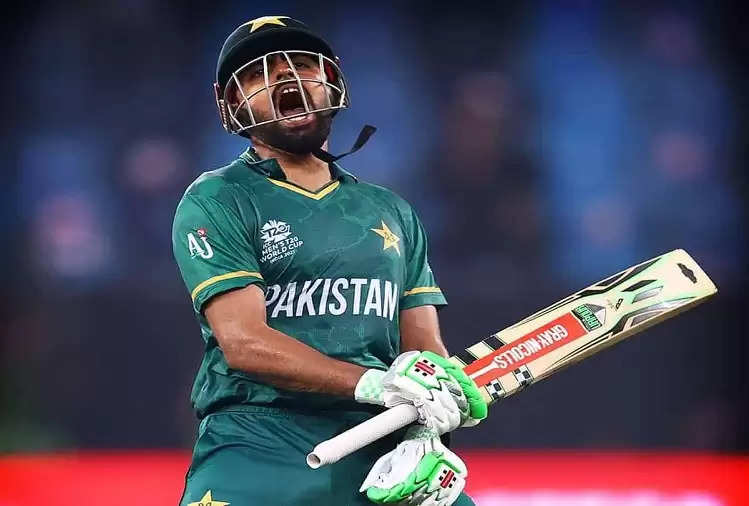 Pakistan squad for the ODI series: 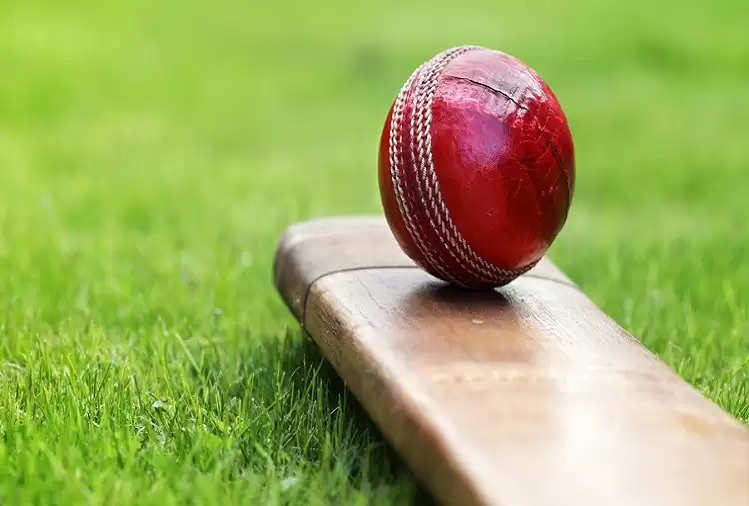 After this, let us tell you that there will be three matches between the two teams which will be played where and when.