'Old wound' is giving pain to Team India, Gavaskar said - How will you win the World Cup? 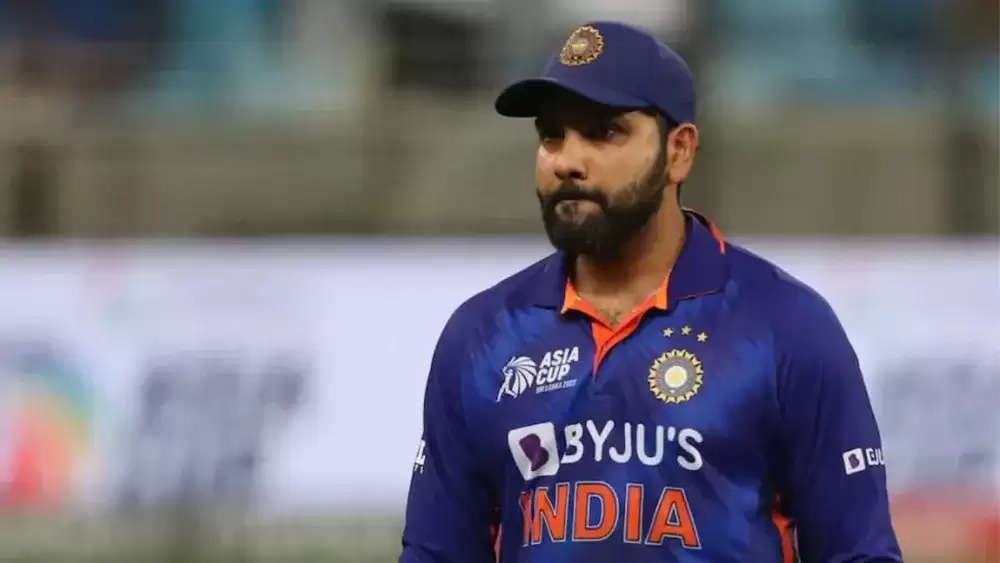 There is only a short time left in the T20 World Cup. India will play its first match in the tournament against Pakistan exactly a month later. However, seeing the way Team India is playing at the moment, it cannot be called a contender. First Asia Cup and then Mohali T20 against Australia. The World Cup winning edge is not visible in India's performance. India's great batsman Sunil Gavaskar revealed the big weakness of Team India which has been hurting the team for a long time. He says that without removing this weakness, India cannot win the T20 World Cup.

Gavaskar says that Team India's death bowling is the reason for his failure. Bowlers like veteran bowler Bhuvneshwar Kumar and Harshal Patel have failed to defend the target. Gavaskar even told sports, 'This is India's weakness. This is not a new problem. It has been for the past several years. Whenever he has to defend the target, he cannot do it without Bumrah. When Bumrah is there, he defends the target, but without him, it is also a challenge for Team India to save the target of 200+. We have to find a solution to this. If this does not happen then how will India win the World Cup?

Jasprit Bumrah was out of the team for the last two months due to an injury. He is expected to play in the second T20 against Australia. Gavaskar said, 'Bumrah is an important player of the team, so the management is paying more attention to his fitness. If he is fully fit, then only he will get a chance on the team. You may or may not play in Nagpur.

If Team India chases then it wins but in the opposite situation, things get messed up. India does not have the kind of bowling required in 16 to 20 overs. The last World Cup was also disappointing for the Indian team. India was knocked out in the first round here. He had to face defeat against Pakistan and then New Zealand in Super 12, which decided his exit.