Odine Smith wreaked havoc, 5 sixes in one over, then took a 'hat-trick' while bowling 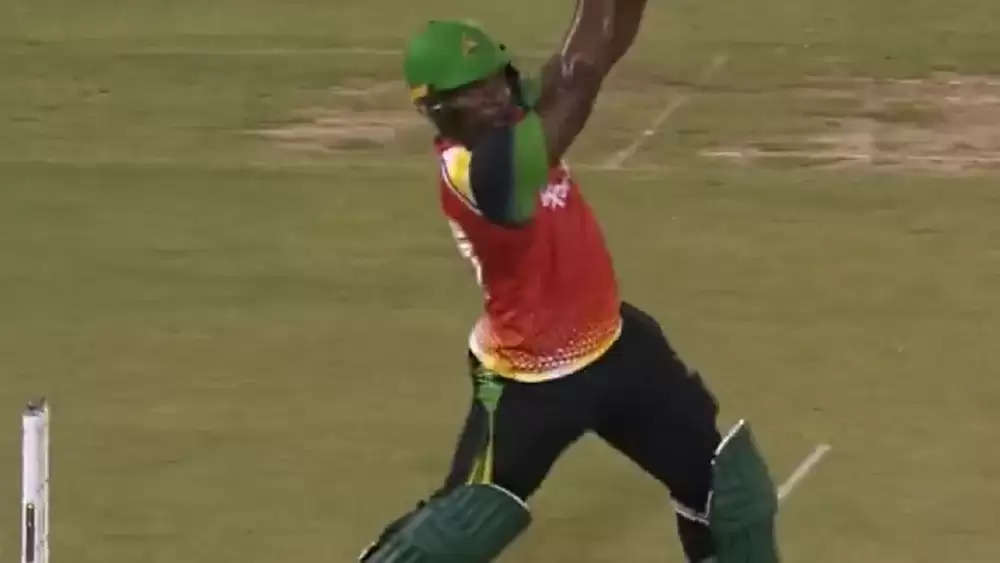 Before the T20 World Cup 2022, West Indies players are showing their strength in the Caribbean Premier League. Odin Smith, playing for Guyana Amazon Warriors, did something similar. In the 25th match of CPL 2022, this Guyana all-rounder won the team by 12 runs. The big thing is that Odine Smith first created panic with the bat and then he got the Player of the Match award by bowling amazingly. Smith scored 42 runs in 16 balls and then he took 2 wickets for 26 runs. Not only this but there was also a hat-trick in his over, due to which the Jamaican team was defeated.

Odine Smith hit 6 sixes in 16 balls in the CPL match, but out of this, he hit 5 sixes in the over of Miguel Pretorius. Odine Smith attacked Pretorius in the 18th over. On the first ball of Pretorius, Smith hits a six over long off.