Former Indian captain Virat Kohli broke many records of former great Sachin Tendulkar in the third ODI against Sri Lanka in Thiruvananthapuram. Now his name will have a chance to break the big record of Sachin in the ODI series against New Zealand starting tomorrow. 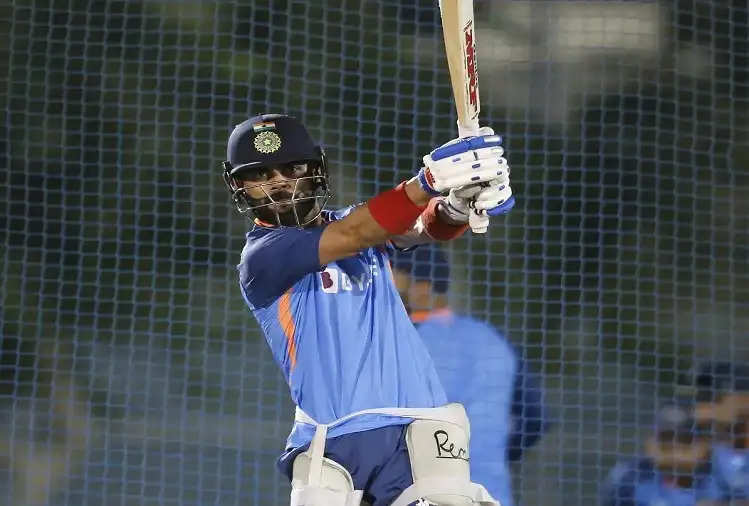 If Virat Kohli is successful in winning the Player of the Tournament title in this series as well, then he will become the most successful cricketer to win this award. So far, Virat Kohli and Sachin Tendulkar have won this award maximum of 20-20 times. 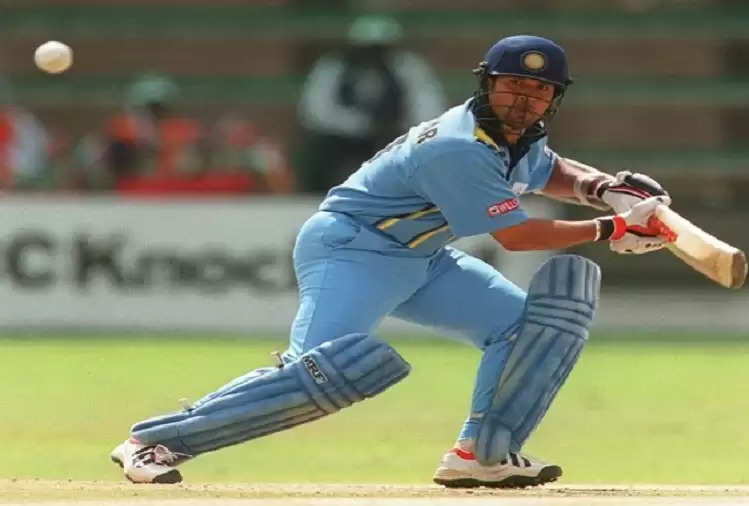