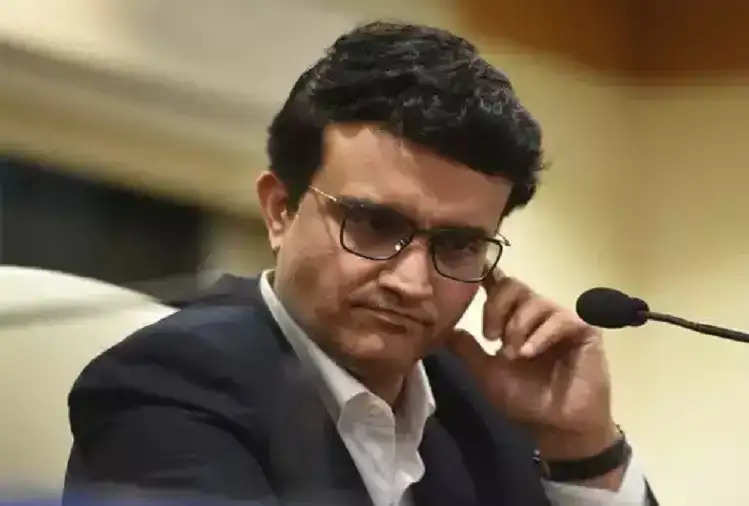 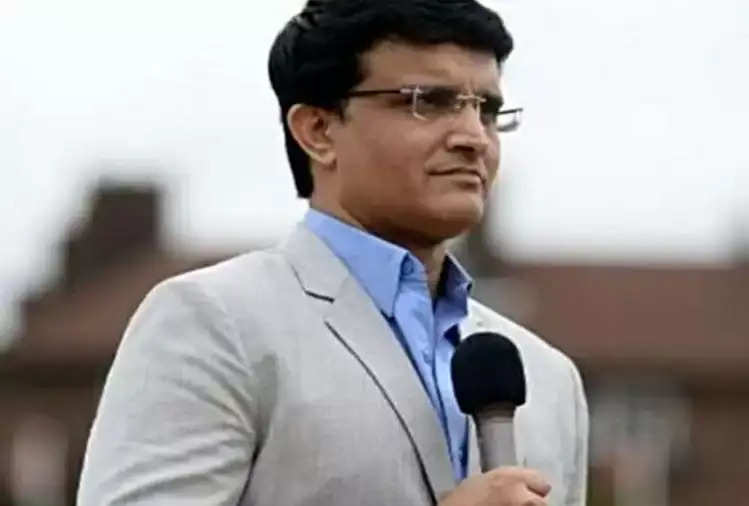 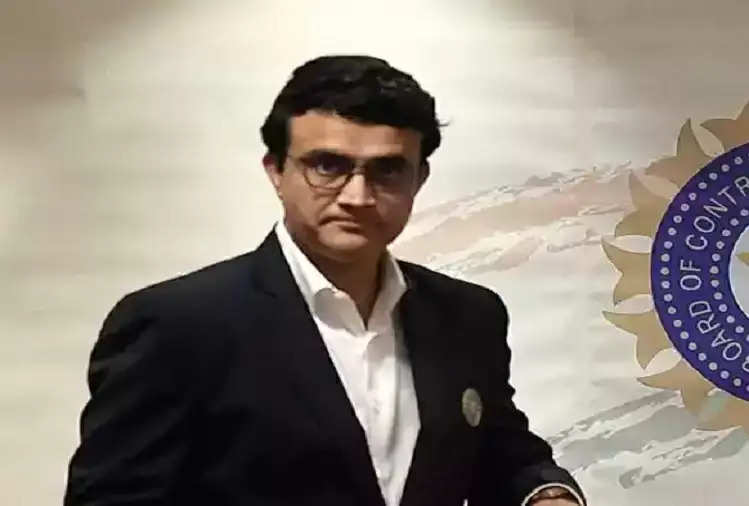 Former India left-handed opener Sourav Ganguly said that Kohli knows that his performance so far has not been as good as his own record and I am seeing Kohli coming back and doing well. Virat Kohli will have to find a way that can make him successful as he has been doing for the last 12-13 years.