Not Messi or Ronaldo, but this is the world's richest footballer, you will be shocked to know! 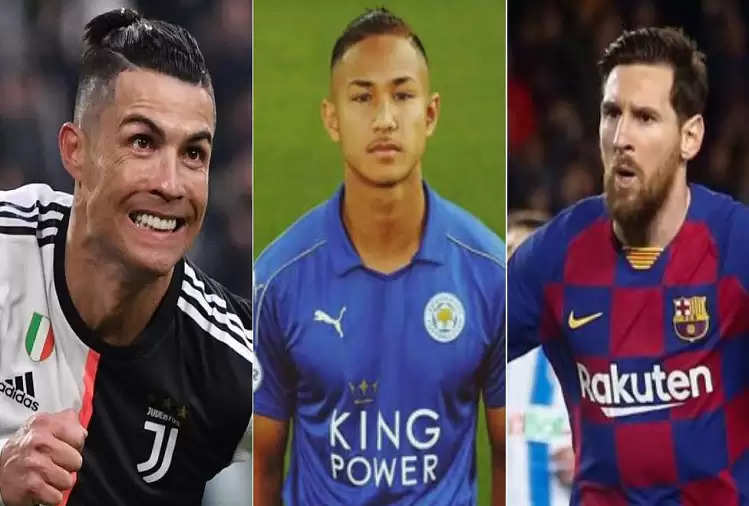 When we think of the richest football player in the world, the first names that come to our mind are the legends Lionel Messi and Cristiano Ronaldo. Messi's net worth in 2022 is around $600 million while Ronaldo's net worth is around $500 million.

Who is the world's richest football player Faiq Bolkiah?

Fak Geoffrey Bolkiah (born 1998) is a professional footballer from Brunei; Currently plays for the Thailand-based club Chonburi. While relatively unknown worldwide, Bolkiah holds the tag of being the richest footballer globally with an estimated net worth of around $20 billion. 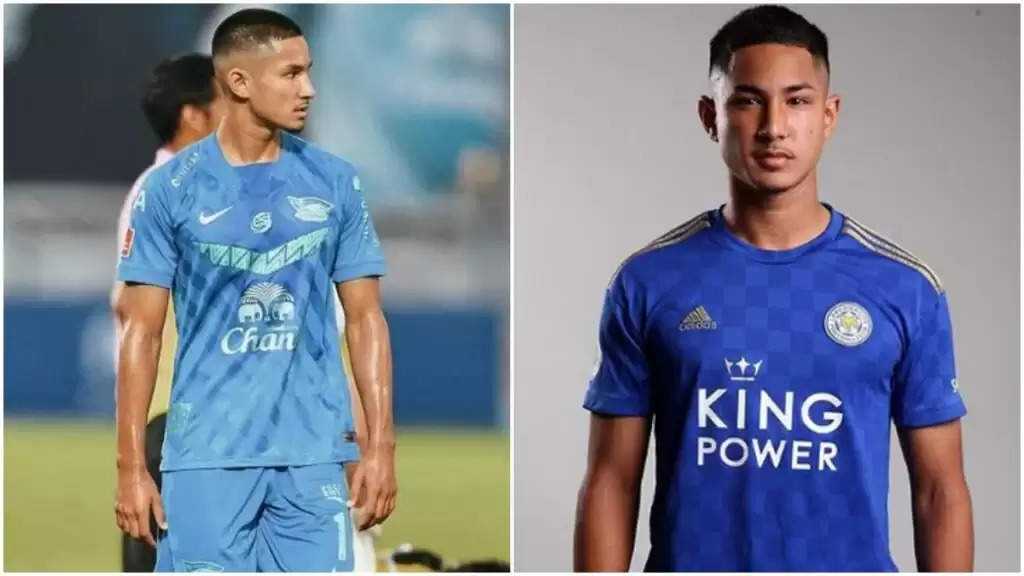 The source of the immense wealth of this young footballer is his background. Bolkiah belongs to the royal family of Brunei. He is the nephew of the current Sultan of Brunei, Hassanal Bolkiah. His father is Prince Jeffrey Bolkiah of Brunei.

Faik, who has also been the captain of the Brunei national football team, holds dual Bruneian and American citizenship. He was born in Los Angeles, USA, and educated in the UK. While eligible to play for the US, he chose to play for Brunei.

In his club career, he has been on the rolls of Premier League clubs such as Chelsea, Arsenal, Southampton, and Leicester City. He joined Chonburi in 2021, becoming the first footballer from Brunei to play for the Thai team.