No player of Team India used to talk to Brian Lara! Still, this giant considers India as its second home 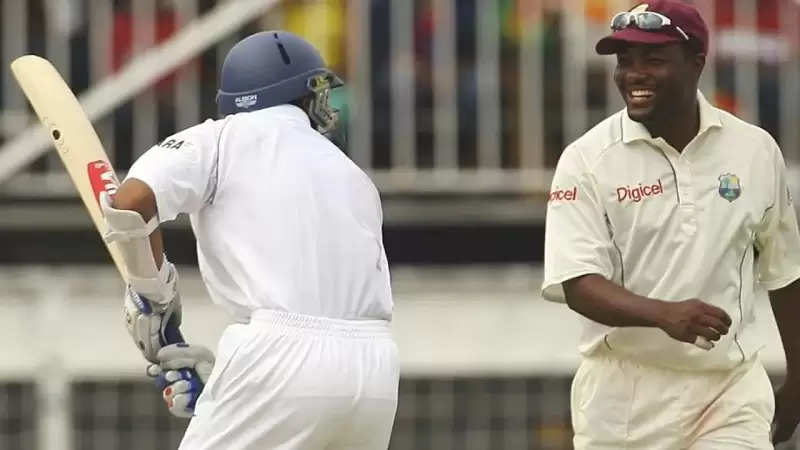 Former West Indies captain Brian Lara is celebrating his 52nd birthday today (May 2). Lara has many big records in the cricket world. 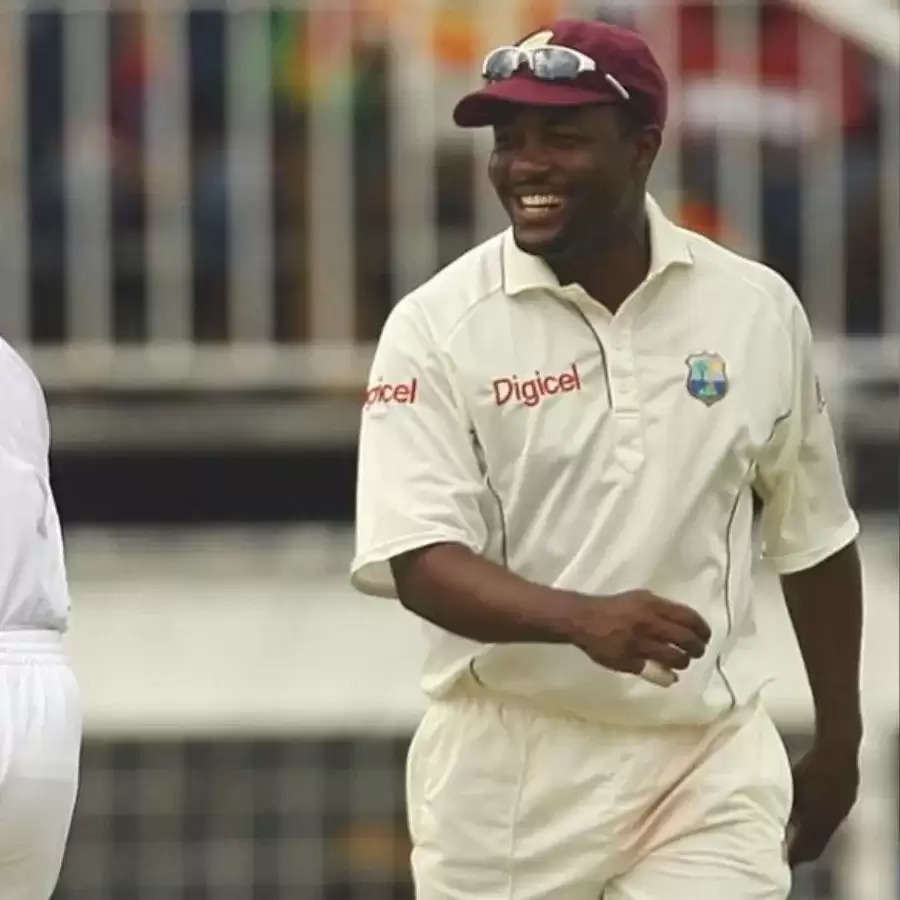 After Vivian Richards in the West Indies team, the name of the great batsman Brian Lara is at the top of the player who got the most love around the world. Lara, who made a world record by scoring 400 runs in an innings, is celebrating his 52nd birthday today i.e. on May 2. Lara is going to celebrate his birthday in India this year as he is a part of the IPL team Sunrisers Hyderabad. (Brian Lara twitter) 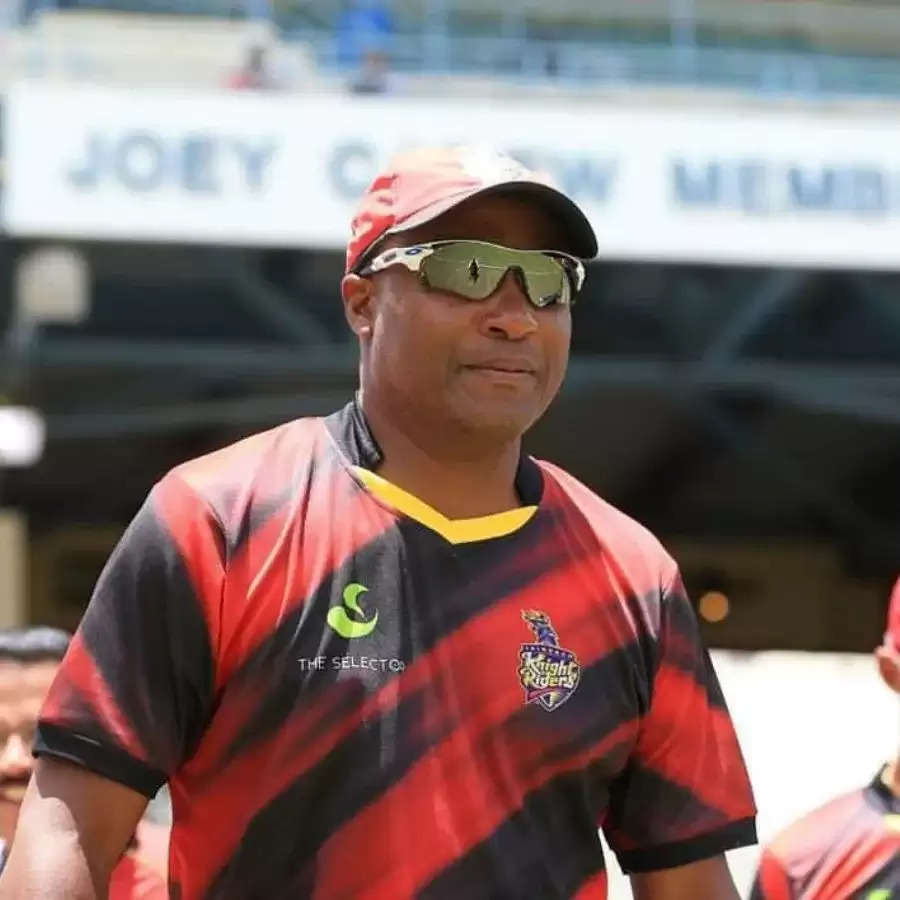 Lara loves India very much. He considers it his second home. He says that the way cricket gets love in India is not like anywhere else in the world. He did not celebrate his birthday last year due to the second wave of Corona in India. Lara is also a close friend of India’s legendary players Sachin Tendulkar, Rahul Dravid, and Laxman. (ICC) 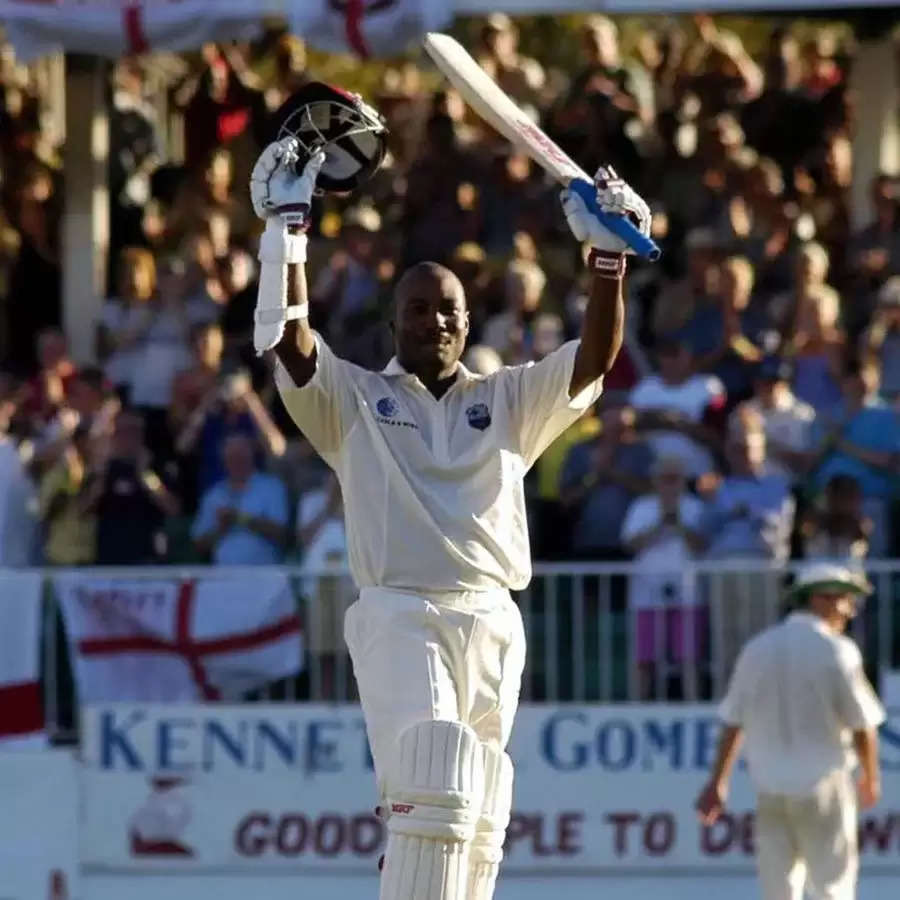 The players of the same Indian team, who keep Lara in their hearts, did not even talk to him on the field. When Lara came on the field to bat, he used to try to talk to the Indian players but no one answered him. (Brian Lara Twitter) 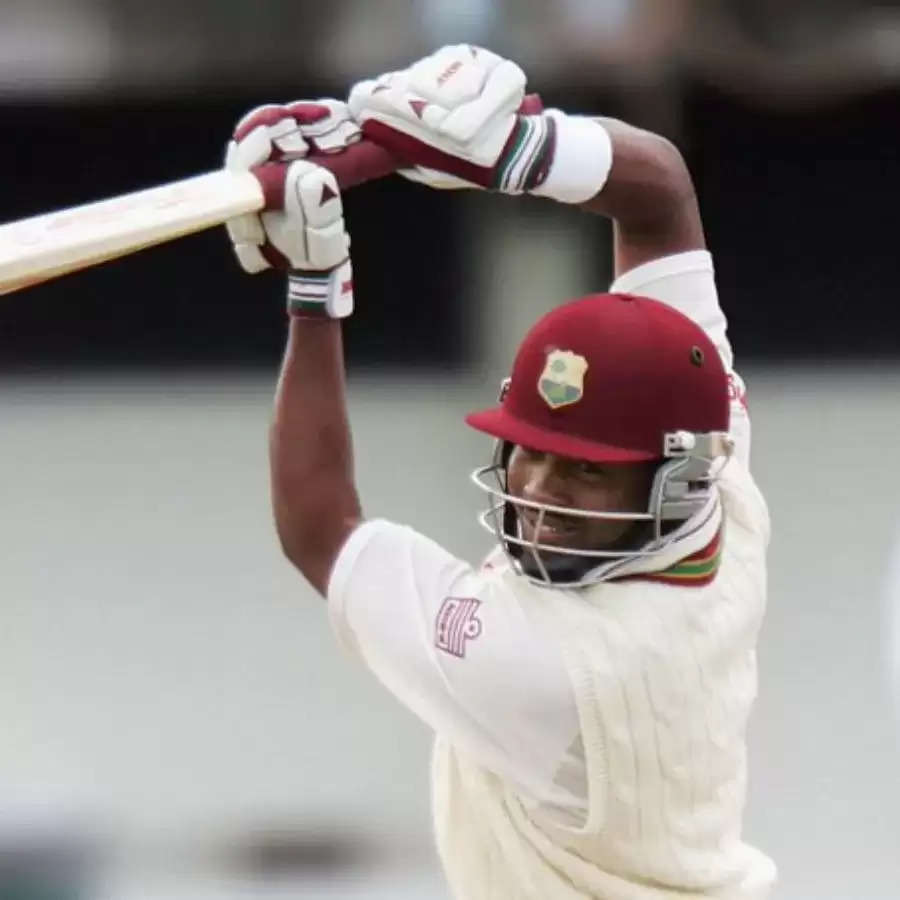 Some time ago former cricketer Deep Das Gupta had given the reason for this. He had said that Lara was such a batsman who likes to come on the field and talk to the opposition team. This kept his rhythm going. He used to talk about his batting and shots. In such a situation, the players of Team India did not talk to him so Lara’s attention would be distracted, he would get bored and give wickets by mistake. This used to be part of the planning of Team India. (ICC)