Netizens troll Sania Mirza, and Shoaib Malik for announcing a reality show together amid divorce rumors! 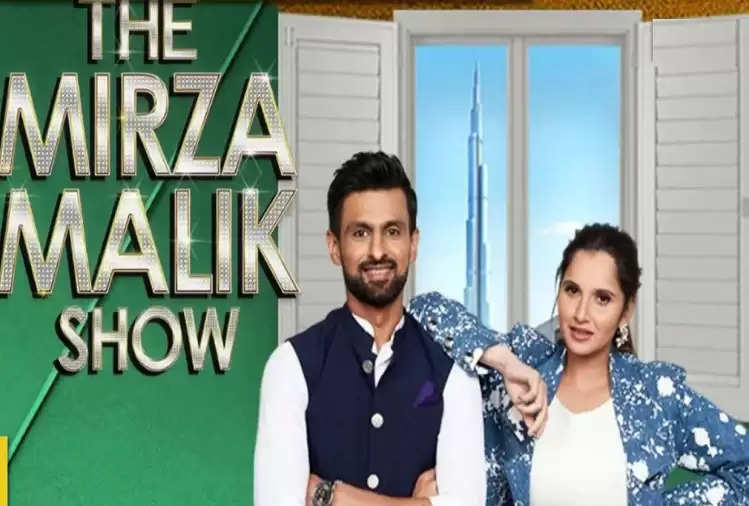 Sania Mirza and her husband Shoaib Malik have been in the limelight recently for divorce rumors. Amidst rumors of their separation, a Pakistani OTT platform recently announced a show starring the couple.

However, this has not gone down well with netizens, who have started trolling the couple, claiming that the claims of separation were a publicity trick for the couple's new project 'The Mirza Malik Show'.

However, Sania and Shoaib are yet to respond to the divorce rumors, despite reports in the Pakistani media that the couple officially separated after the former cricketer cheated on her.

Amidst these rumors, Shoaib recently took to Twitter to wish his wife Sania Mirza on her birthday. The former Pakistan captain posted a picture of himself with Sania and wrote, "Happy birthday to you. Wish you a very healthy and happy life! Enjoy the day to the fullest."

The rumors of their separation started doing the rounds after Sania uploaded a picture on her Instagram handle, which read, “Where do broken hearts go. To find Allah”.

Sania had earlier announced that 2022 would be her final season in professional tennis, but the six-time Grand Slam champion has since indicated that recent circumstances may change her mind.