Net Worth: Sunil Gavaskar earns so many crores in a month! Click here to know more about him 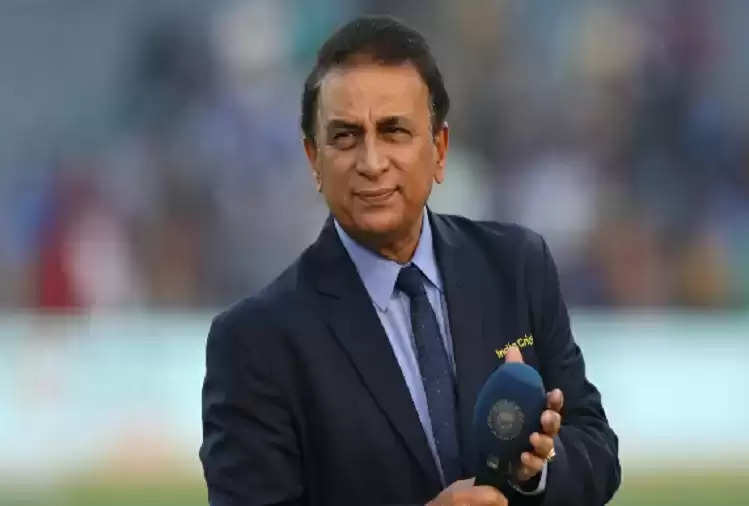 Former India batsman Sunil Gavaskar celebrated his birthday on Sunday. Born on 10 July 1949, Sunil Gavaskar had made a special identity in world cricket on the basis of his brilliant game. Today we are going to give you information about the net worth of this former cricketer. 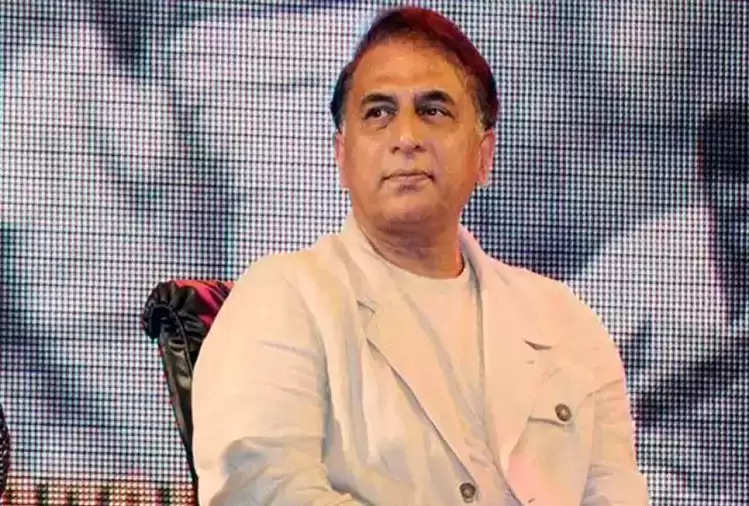 According to the news, Sunil Gavaskar's net worth is$ 30 million i.e. around 220 crores. Sunil Gavaskar made most of his wealth by playing cricket from 1971 to 1987. He is also a very famous commentator. 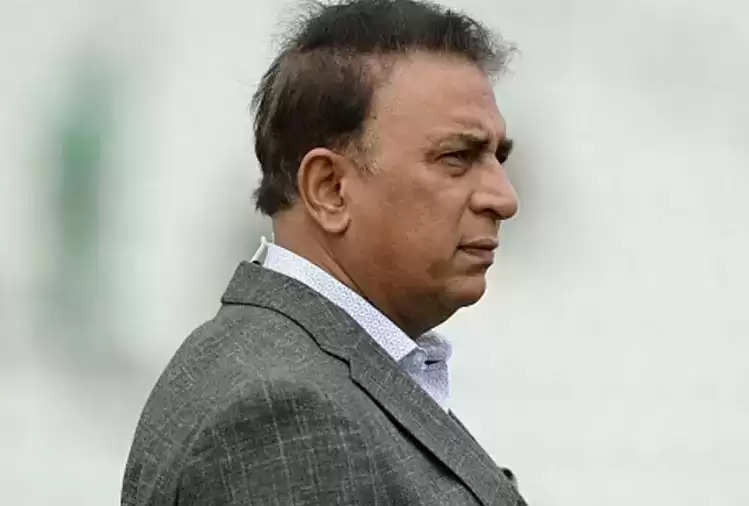