Net Worth: PV Sindhu has assets worth so many crores! Click here to know 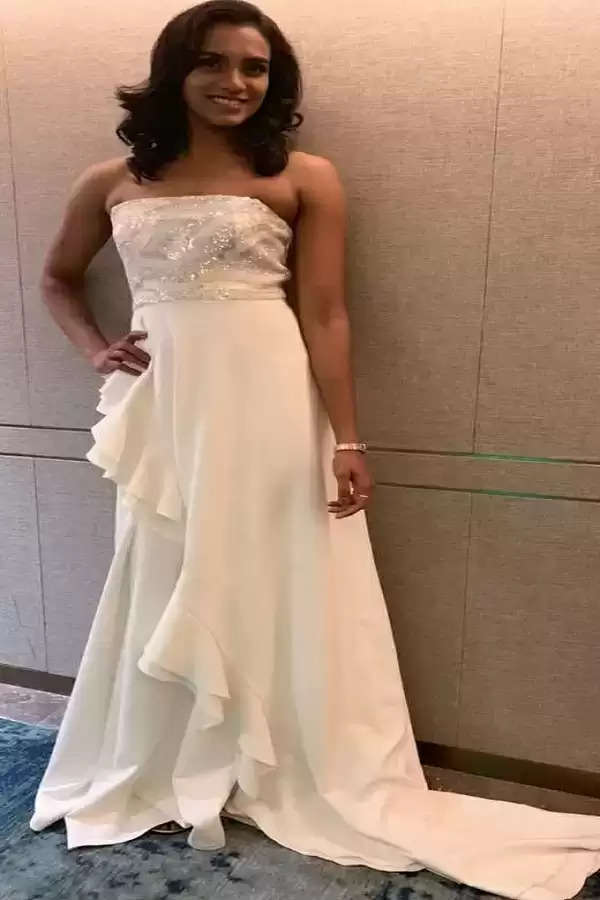 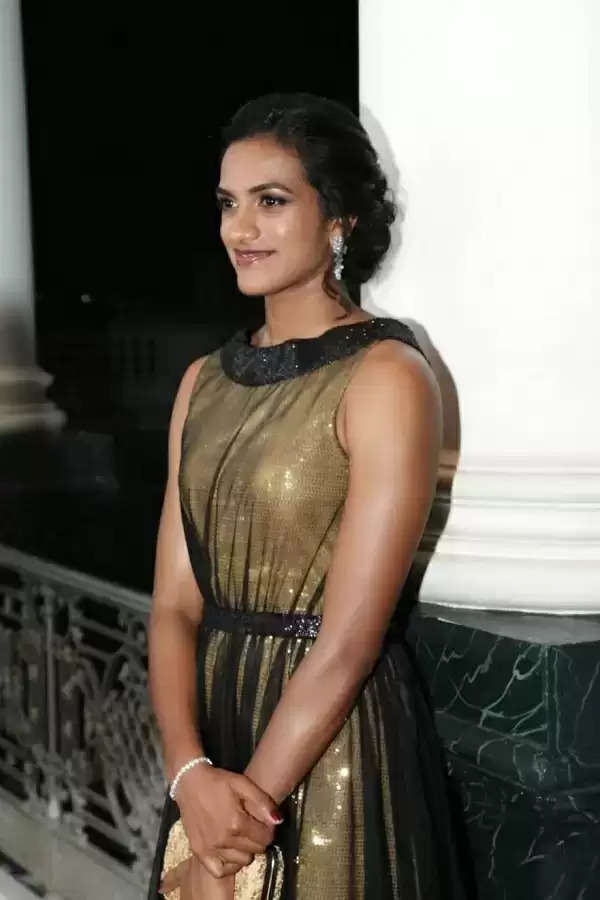 Shuttler Sindhu, who won India two Olympic medals, has won her third Tour title of the year. Now Sindhu is eyeing a gold medal for India in the Commonwealth Games held in Birmingham. Today we are going to give you information about the net worth of PV Sindhu.

According to the news, the net worth of India's star badminton player PV Sindhu has become around Rs 68 crore today.

She advertises for many big companies. They add a lot to their income.

She charges an annual fee of Rs 1 to 1.50 crore per advertisement. 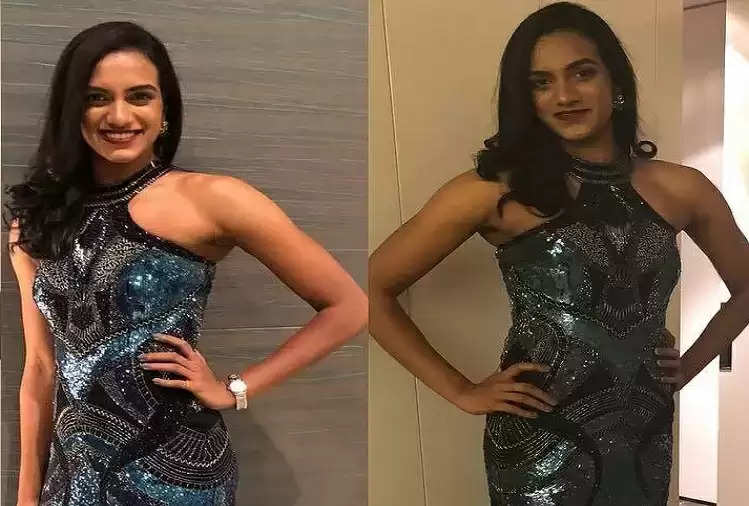 On the other hand, if we talk about the net worth of another star badminton player of India, Saina Nehwal, she currently has total assets of Rs 32 crore. Saina Nehwal charges Rs 65 to 70 lakh per advertisement.