NZ vs Ire: This happened for the first time in ODI cricket, New Zealand created history 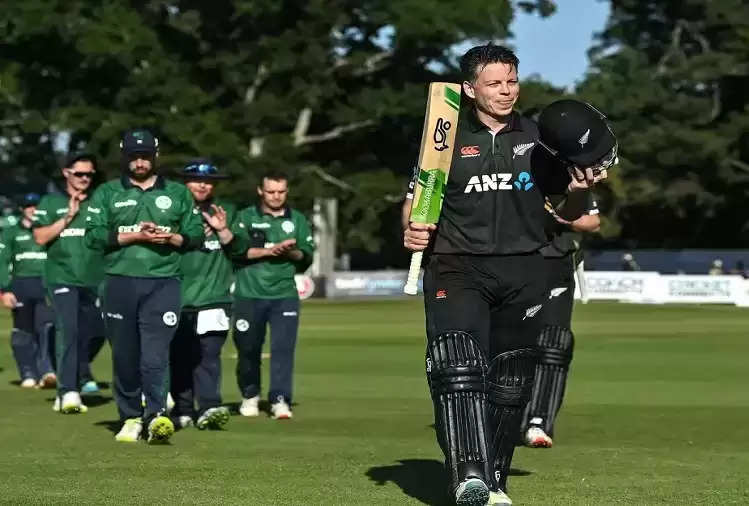 One-day cricket has witnessed something on Sunday that no one would have thought of before. For the first time, 20 or more runs have been chased in the last over of ODI cricket. This feat was achieved by New Zealand against Ireland in the first ODI played in Dublin. 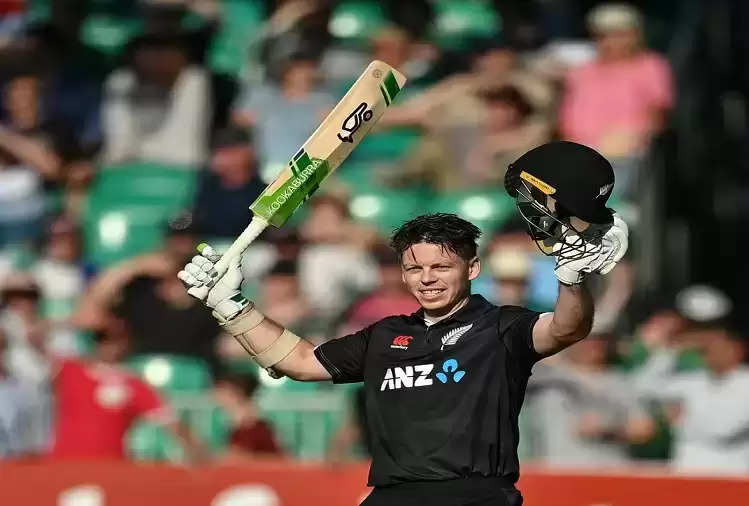 Playing first in this match, Ireland scored 300 runs for nine wickets with the help of Harry Tector's brilliant century (113). In reply, New Zealand chased down the target in 49.5 overs thanks to an unbeaten 127 by Michael Bracewell. 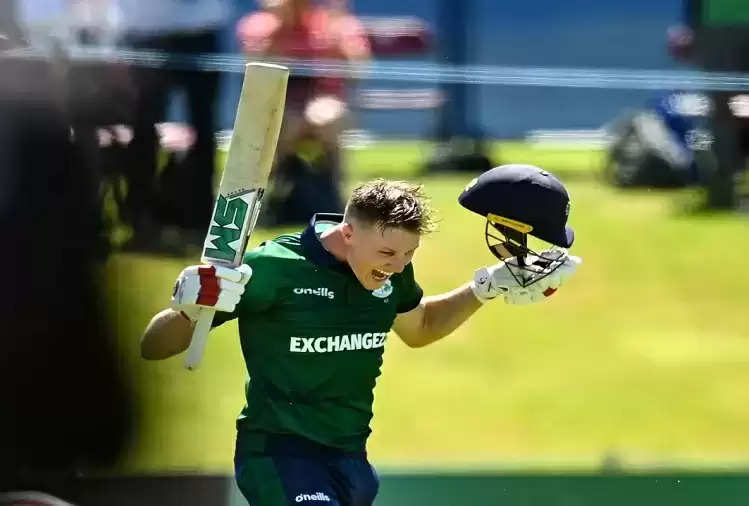