NZ vs IRE: New Zealand had to sweat again to register a win over a weak Ireland, three centuries in the match 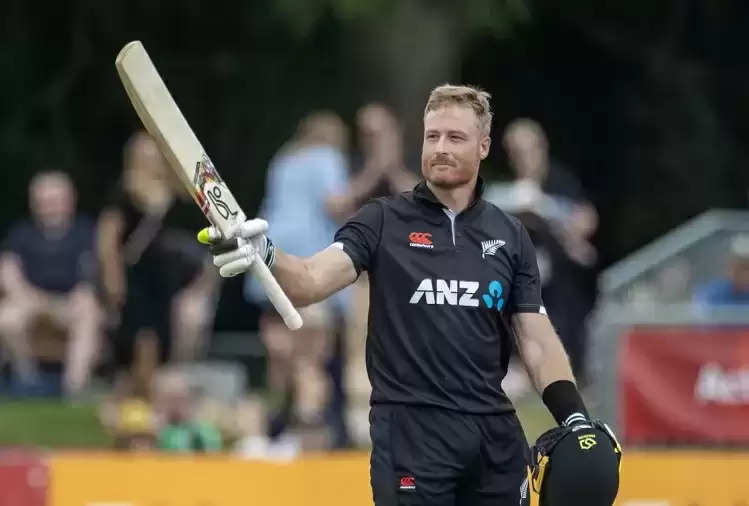 In the ODI series against New Zealand, Ireland had to face defeat after coming close to victory again. The third ODI was a high-scoring match. In which New Zealand defeated Ireland by just one run in a thrilling match. 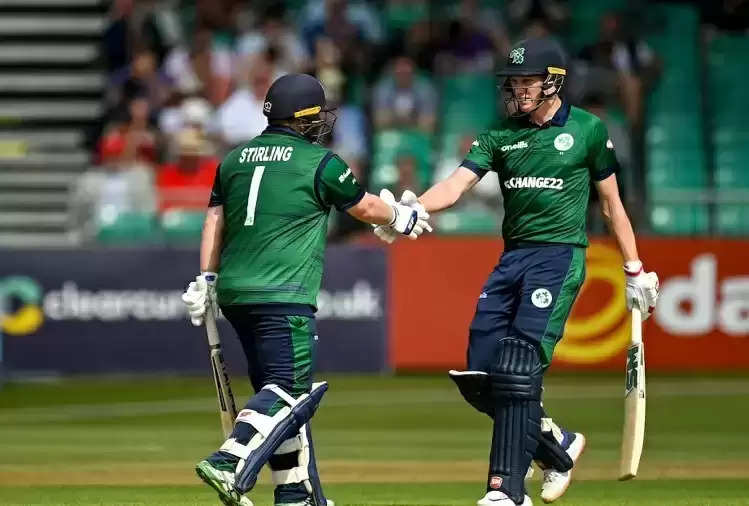 Playing first, New Zealand scored 360 runs for 6 wickets in 50 overs. In response, the charisma of Ireland's batsmen was seen. Due to this the team was able to make 359 for 9 wickets. Ireland needed only 3 runs to win off the last ball, but only one run could be scored off this ball.

There were three centuries in the match. Martin Guptill scored 115 runs for the Kiwis. While for Ireland, Paul Stirling scored 120 runs off 103 balls and Harry Tector scored 108 runs off 106 balls. 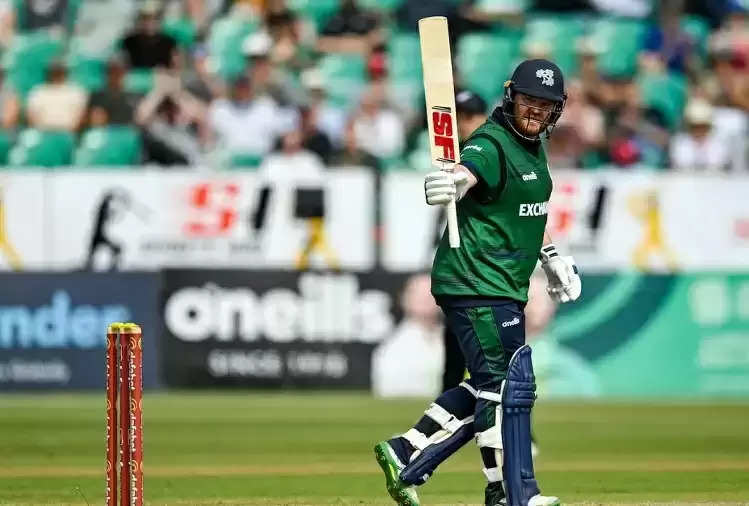