NZ vs ARE: New Zealand all-rounder Michael Bracewell created history in international T20 cricket, achieved this feat in the very first over 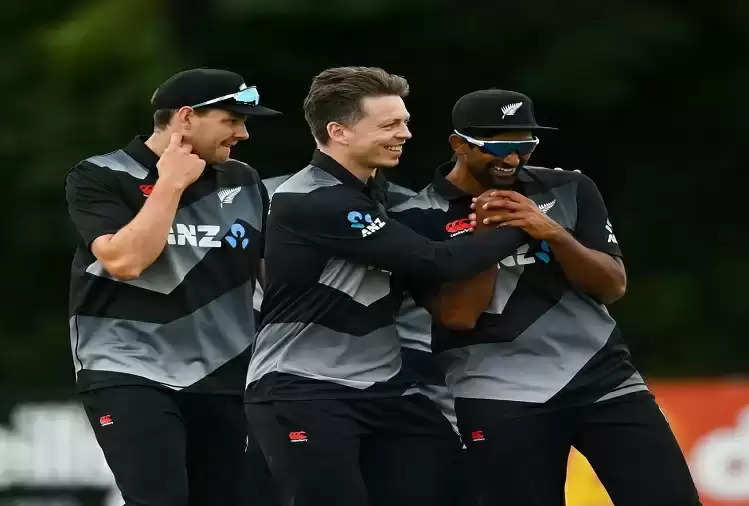 New Zealand all-rounder Michael Bracewell has created history in T20 cricket. He scored a hat-trick in the second match of the three-match T20I series against Ireland. 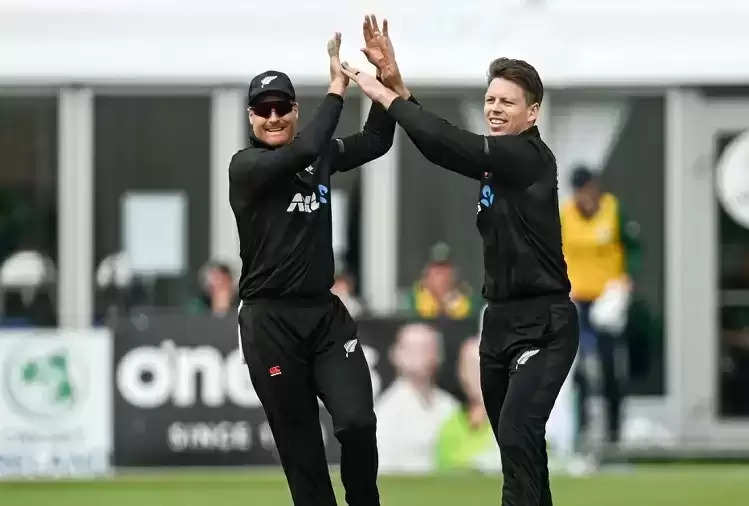 He became the first bowler in the world to score a hat-trick in his very first over of international T20 cricket. New Zealand's rising player Bracewell completed his hat-trick in the 14th over of the innings by taking the wickets of Mark Adair (27), Barry McCarthy (11) and Craig Young in the last third, fourth and fifth balls. It was his first over.

With this, he became the third bowler for the Kiwi team to take a hat-trick. Earlier, Jacob Oram and Team Southee have achieved this feat. Playing first in the match, New Zealand scored 179 for 4 wickets. 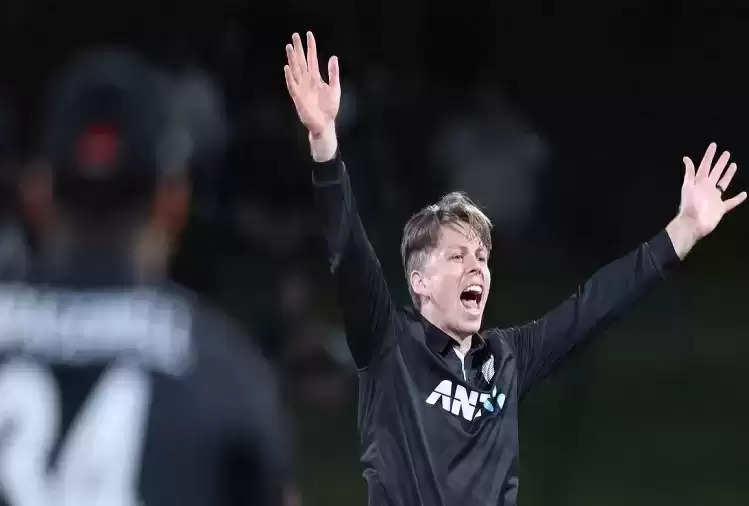 In reply, Ireland were bowled out for only 91 runs. With this win, New Zealand took an unassailable 2-0 lead in the three-match T20I series.