Mothers's Day 2022: From Anushka to Dhanshree Verma, this is how the mothers of players' wives look, see their special bond

Anushka Sharma's mother's name is Ashima Sharma, who is a housewife. Anushka is very close to her mother. Now see the cute bonding of mother-daughter in this picture itself. 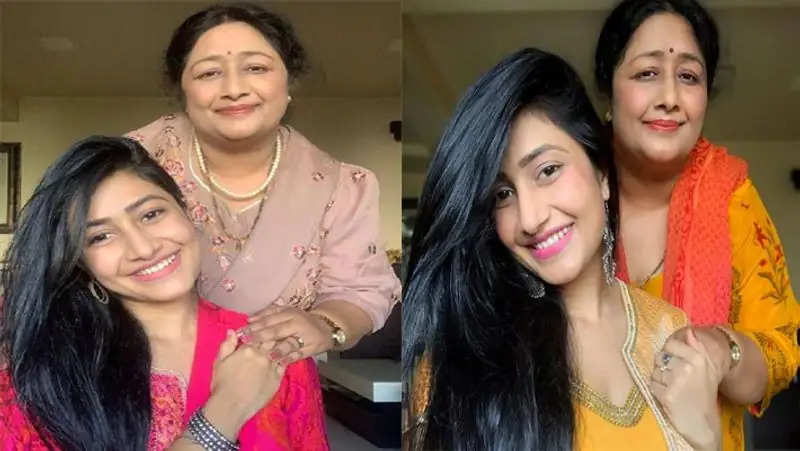 Dhanshree Verma's mother's name is Varsha Verma and she often shares dancing videos with her mother. Her mother sings very well along with dancing. 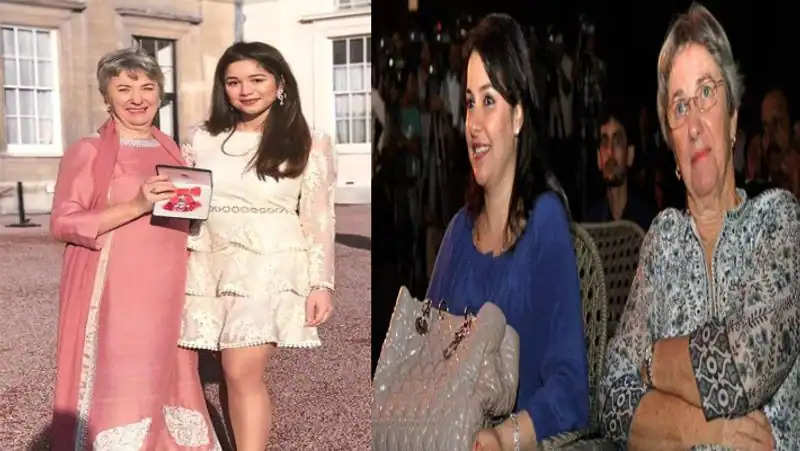 Sachin Tendulkar's wife Anjali Tendulkar's mother's name is Annabel Mehta. She is a British native. During her PG at the London School of Economics, she met Anand Mehta (Anjali's father) from Mumbai, and soon they decided to get married. 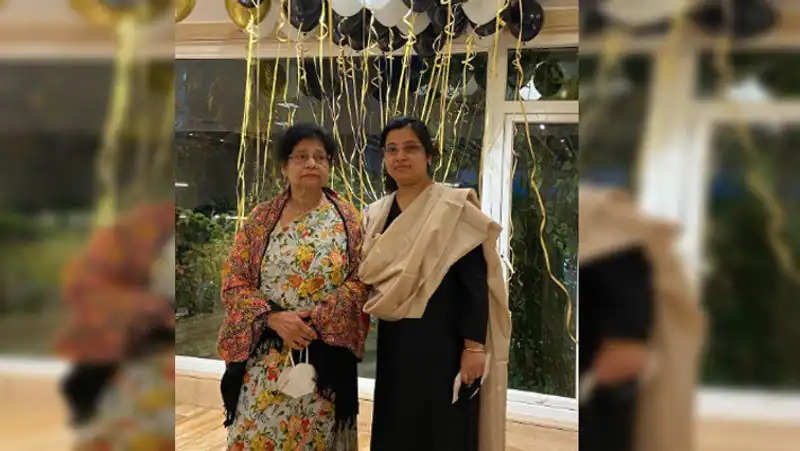 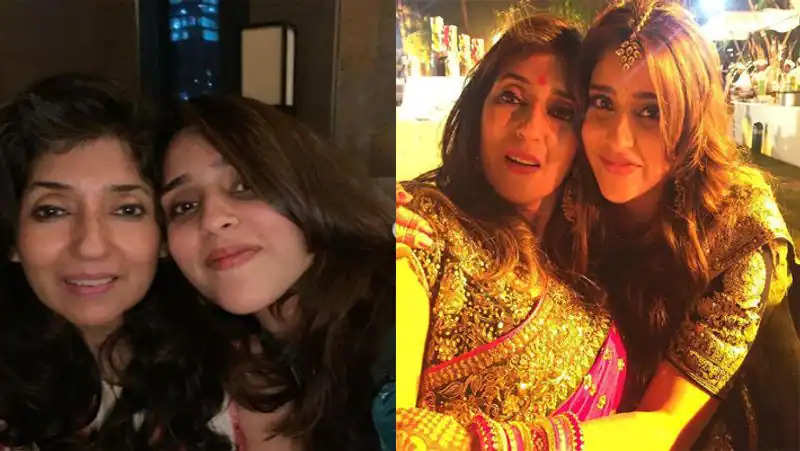 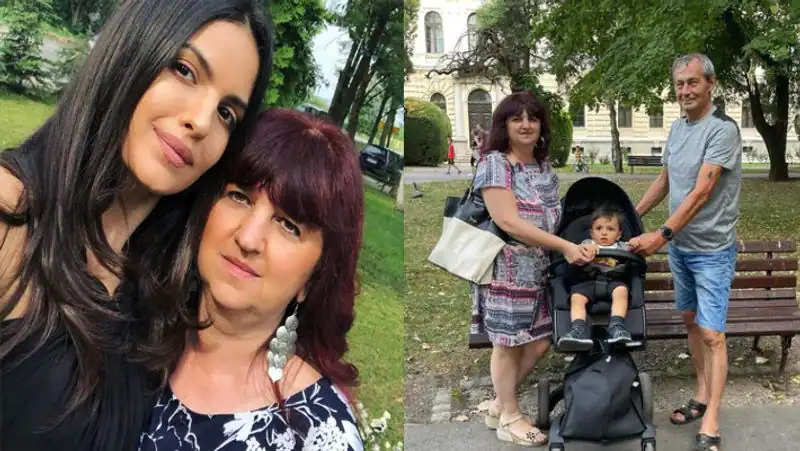 Hardik Pandya's wife Natasha Stankovic is from Serbia. However, now she has made her mark in Bollywood. But her mother and father live in Serbia, Europe only. Her mother's name is Goran Stankovic. Last year, Natasha came to her maternal house with her son after enjoying a lot of days. 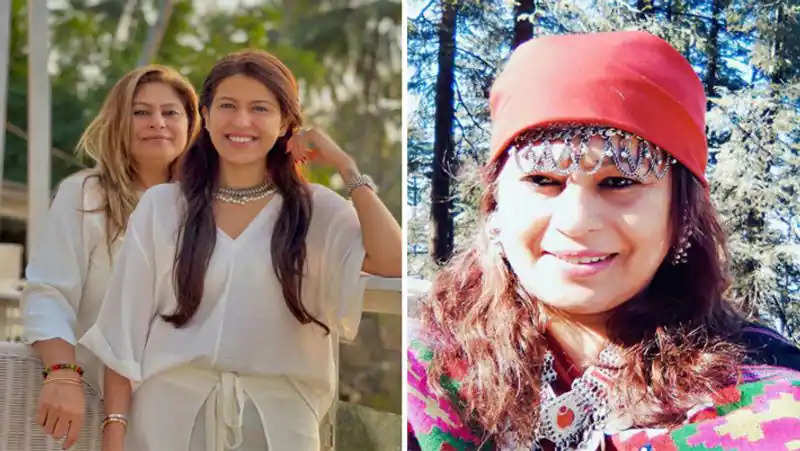 Hardik Pandya's brother Krunal Pandya's wife Pankhuri Sharma is also very active on social media and keeps sharing her pictures with her family members. Many pictures of her with her mother are also present on Instagram. 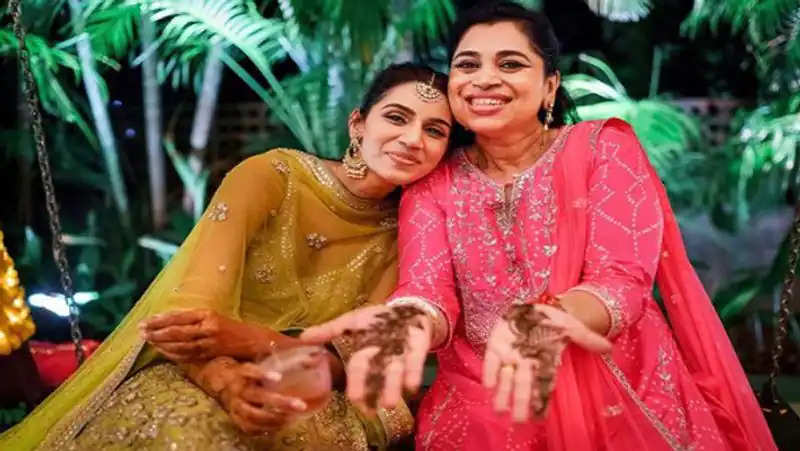 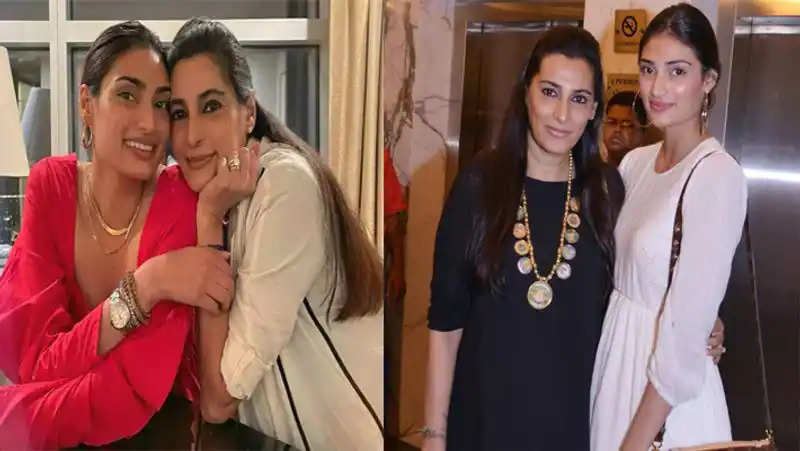 Indian cricket team's star player KL Rahul does not currently have a wife, but his marriage is being discussed with Bollywood actress Athiya Shetty. Athiya Shetty is the daughter of Suniel Shetty and her mother's name is Mana Shetty, who is a famous businesswoman. 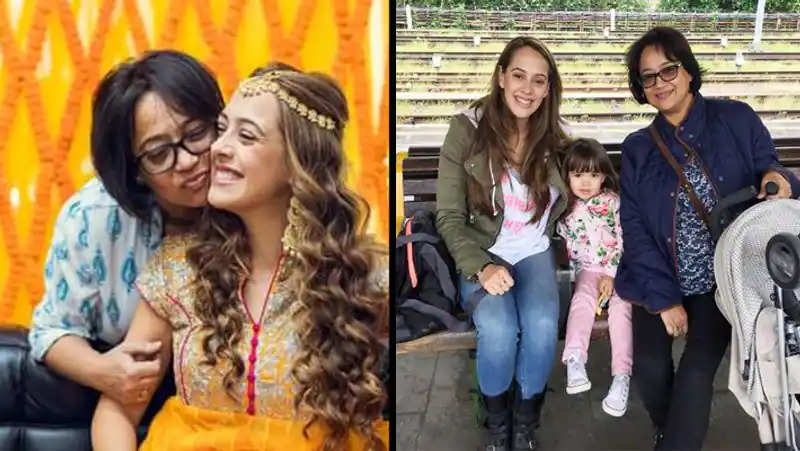 Former Indian team player Yuvraj Singh's wife Hazel Keech is a British resident. However, hER mother was an Indo-Mauritian Hindu of Bihari descent.