Money will rain heavily on these three all-rounders in the IPL auction! 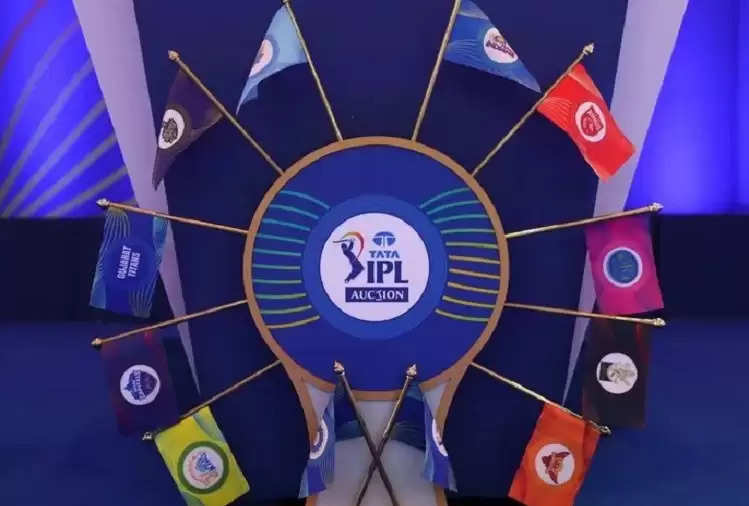 Australia's young player and star all-rounder Cameron Green has got approval to play in IPL 2023. Australia's captain Pat Cummins has informed us about this by taking his name from this tournament. 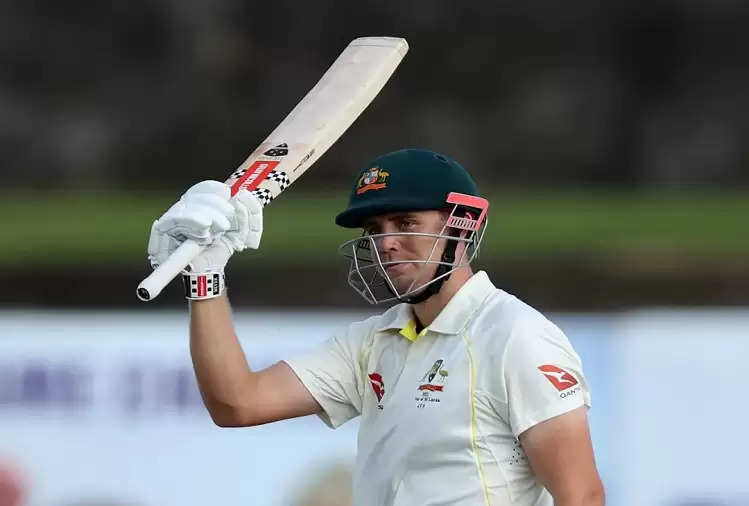 According to reports, Cummins said that the all-rounder will not stop Cameron Green from playing in the IPL.

Cameron Green, who specializes in playing big shots, can rain heavily on him if he participates in the upcoming IPL auction.

Apart from Cameron Green, England all-rounders Ben Stokes and Sam Curran can also get a huge amount in the auction. The player's auction for the upcoming IPL will be held in Kochi on December 23. 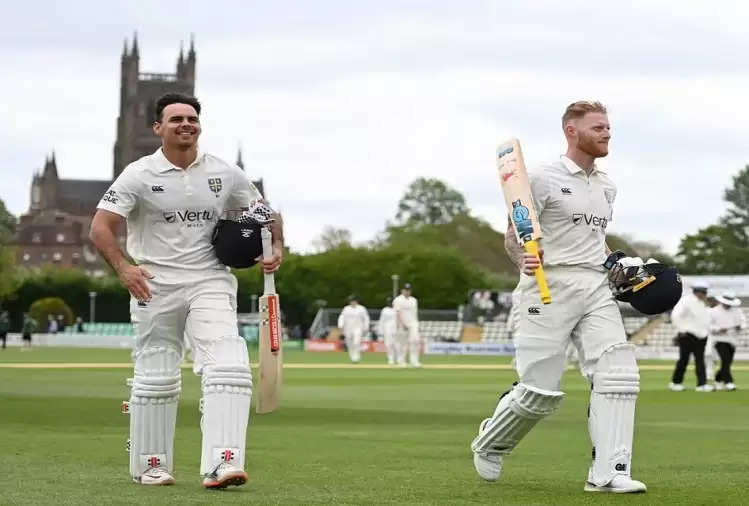 England has been successful in becoming the T20 world champion for the second time due to the brilliant performance of Ben Stokes and Sam Curran.