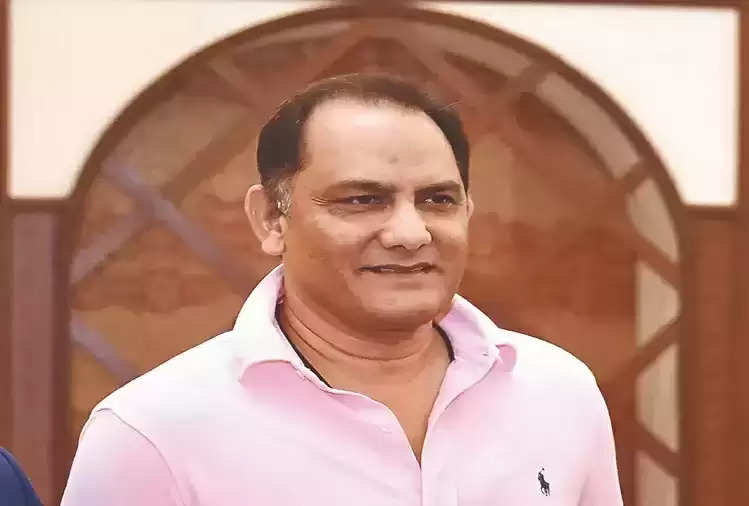 Former Indian captain Virat Kohli is not going through a good tour. He has also disappointed fans with his bat in the 15th edition of the Indian Premier League. The special thing is that he could not even score a century in international cricket in November 2019. Kohli is also facing criticism for his poor performance. In such a situation, Mohammad Azharuddin, one of the most successful captains of India, has defended Kohli.

According to reports, Azharuddin said about Virat Kohli that even when he hits fifty, it seems that he has failed. Such a phase also comes in the life of the great players of the world. Significantly, Virat Kohli has taken rested in the five-match T20 series between India and South Africa starting on June 9.