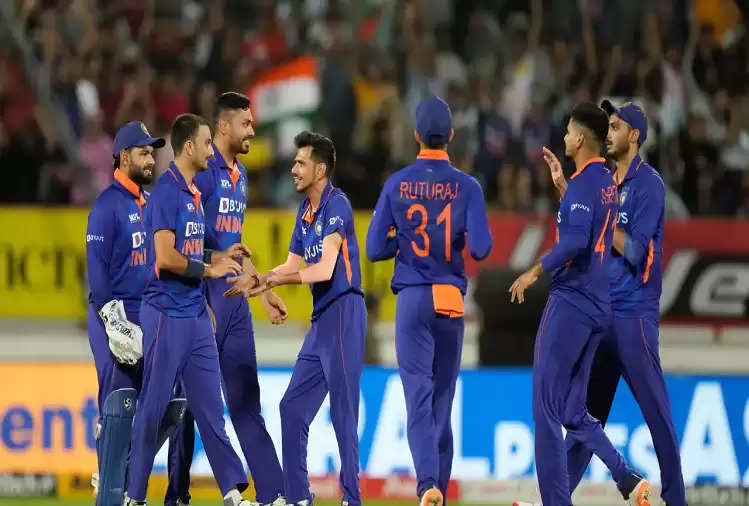 India will celebrate its 75th Independence Day on August 15, 2022. To mark the special occasion, PM Modi's government has asked the Board of Control for Cricket in India (BCCI) to organize a match between Team India and the rest of the World XI on August 22. , 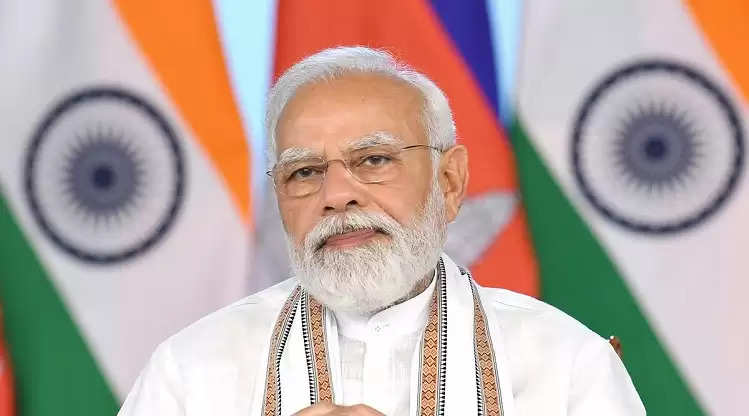 As per the latest reports, the Culture Ministry has sent a proposal to India's apex cricket board to organize a match involving Indian as well as foreign players as part of the Azadi Ka Amrit Mahotsav campaign.

When asked to comment on the same, BCCI confirmed the developments, however, there are still several hurdles that need to be resolved before the match can be confirmed. Given the packed calendar, the biggest problem will be the availability of international players, including the Caribbean Premier League and England's Hundred next month.

On the other hand, top Indian players like Rohit Sharma, Virat Kohli, etc will find it very easy to participate as the senior players are likely to be rested for the series against Zimbabwe which will take place at that time.

A BCCI source told PTI- "We have received an offer from the government to organize a cricket match between India XI and World XI on 22nd August. For the rest of the world team, we need at least 13-14 international players. and we need to check their availability." 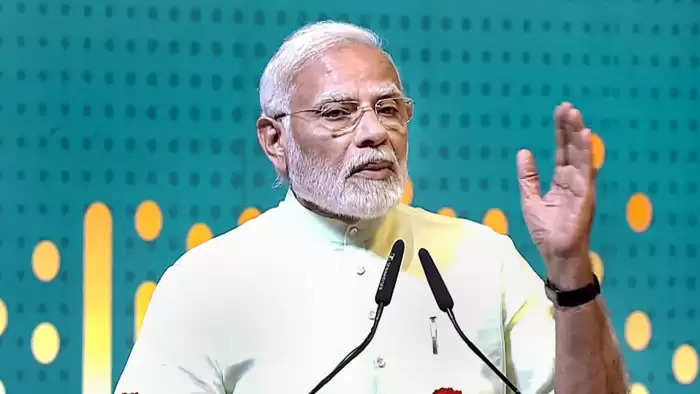 Apart from this, another aspect that the BCCI will look into is whether the international players participating in India vs World XI match will have to be financially compensated.

Even though the match is yet to get the green signal, as per reports, this particular match is likely to be held at the Arun Jaitley Stadium in New Delhi.