Mithali Raj is no less than a Bollywood actress in terms of beauty! Click here to see her photos 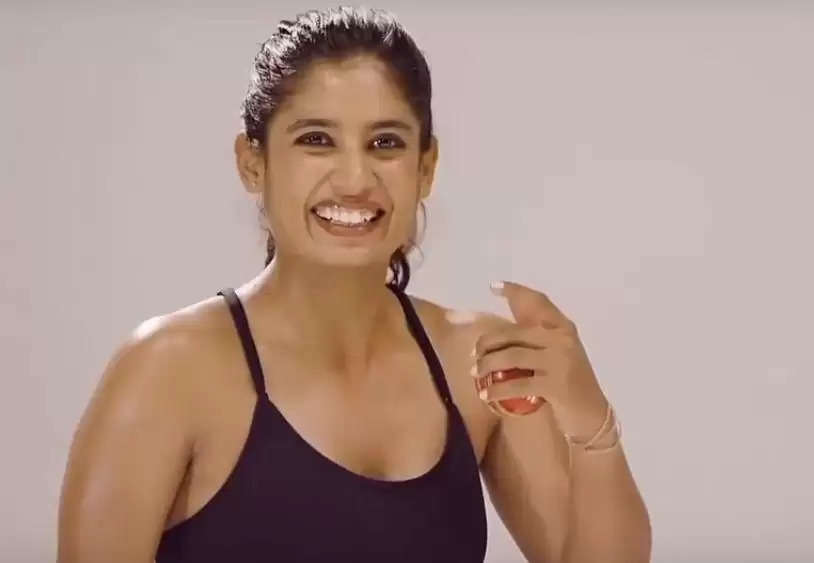 Indian women's team veteran cricketer Mithali Raj has retired from international cricket. Mithali Raj has proved her supremacy in the world of cricket-based on her brilliant game. She is called the Sachin Tendulkar of the Indian Women's team. Former Indian captain Mithali Raj is no less than a Bollywood actress in terms of beauty. 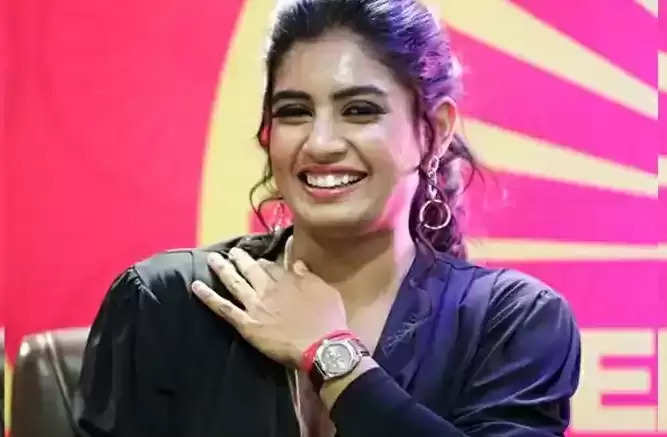 Mithali Raj was born on December 3, 1982, in the Jodhpur district of Rajasthan. Mithali Raj, who has made many records in international cricket, has taken training in Bharatanatyam along with playing cricket. She has done many stage shows.

Mithali Raj made her international debut in 1999. She scored 114 not out in this match played in Milton Keynes, Ireland. Former Indian captain Mithali Raj has also scored a double century in Test cricket. She is the only Indian female cricketer to achieve this feat.