Messi vs Ronaldo: Messi will join this Saudi club after Ronaldo, and will earn 2440 crores annually! 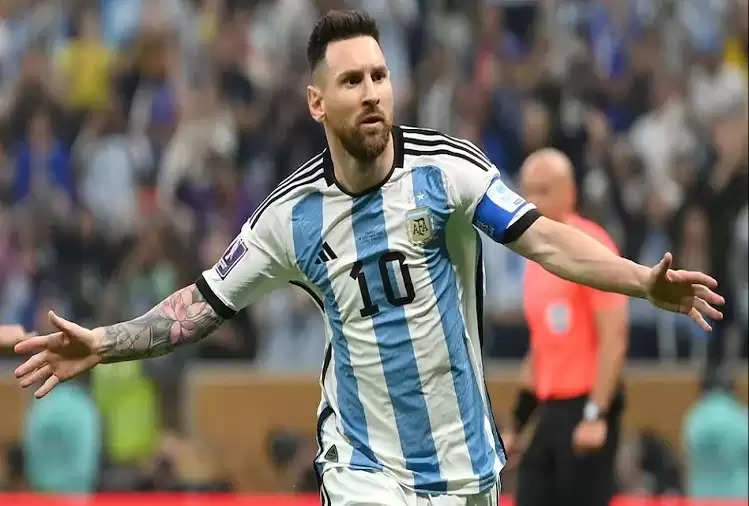 Football star players Cristiano Ronaldo and Lionel Messi are names that always remain in discussions. Recently their teams met face to-face in the FIFA World Cup and people also got a chance to see them. By the way, both these players are such that they have an identity in themselves. 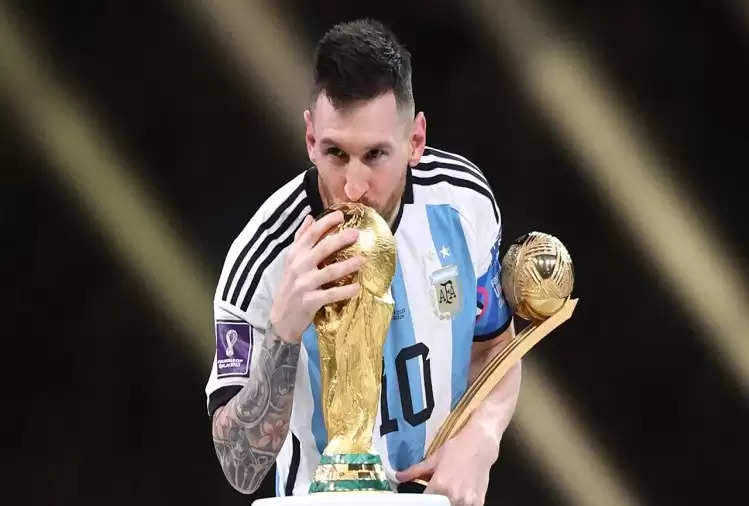 Recently, Saudi club Al Nasr FC signed Cristiano Ronaldo and joined them. But now Messi's name is also being discussed. If reports are to be believed, Saudi is trying to make its domestic football league recognized in the world. According to the information, Saudi's club Al Hilal can now include Lionel Messi in its team. 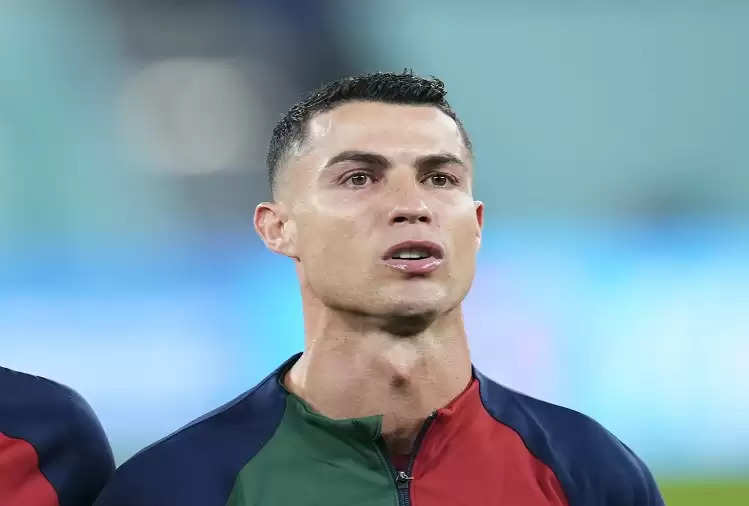